The Ultimate Shopify Startup Guide for beginners to experts through a step-by-step process from A to Z. BOOK 1. Are you looking for a simple way to make your own online store? Running a successful Etsy store, Amazon business, or looking to build your own Shopify website? This authoritative guide is packed with over 1000s of illustrations and links to other helpful internet tools and apps so you can build your own e-commerce business. It's a comprehensive blueprint that will teach you the … END_OF_DOCUMENT_TOKEN_TO_BE_REPLACED 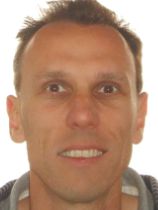 About Massimo Moruzzi: Starting in 2000, I have worked or consulted for a number of start-ups from more countries than I can probably remember: Germany (Ciao); France (Meetic); Italy (Ennunci); Sweden (Twingly); Italy/Ireland (Zzub); Denmark (Atosho); Spain (Ducksboard); and now Canada (Transit App). Unenthused about banner ads from day-1, I started a blog at dotcoma.it well before it was fashionable to do so, and later wrote a Book on the web, advertising and social media: What Happened … END_OF_DOCUMENT_TOKEN_TO_BE_REPLACED 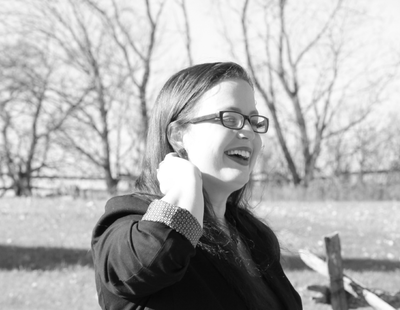 About Jessica Drury: I was always one of those kids more content to sit with my nose stuffed into a book than run around the playground. I journaled before it was ever the cool thing to do and scribbled bits of poetry onto scraps of lined pages while my friends discussed boys and TV. I love words. I love the emotions they evoke. And I love the firework of ideas they spark in my brain. Now, as the CEO and Creative Director of Heartlines Copywriting Studio, I've turned my obsession with the … END_OF_DOCUMENT_TOKEN_TO_BE_REPLACED

Want a humorous book to read on that next cross-country flight or bus ride across town? Then buy SEX and the AMERICAN MALE for a funny, satirical look at American Culture. Read this short book about a man who looks a little too closely at how advertising, politics, greed and more overwhelm the public and shape our society. From advertisements that use sex to sell massive cars to mindless political parties and juiced-up science fiction conventions no subject is safe from parody and humor in this … END_OF_DOCUMENT_TOKEN_TO_BE_REPLACED 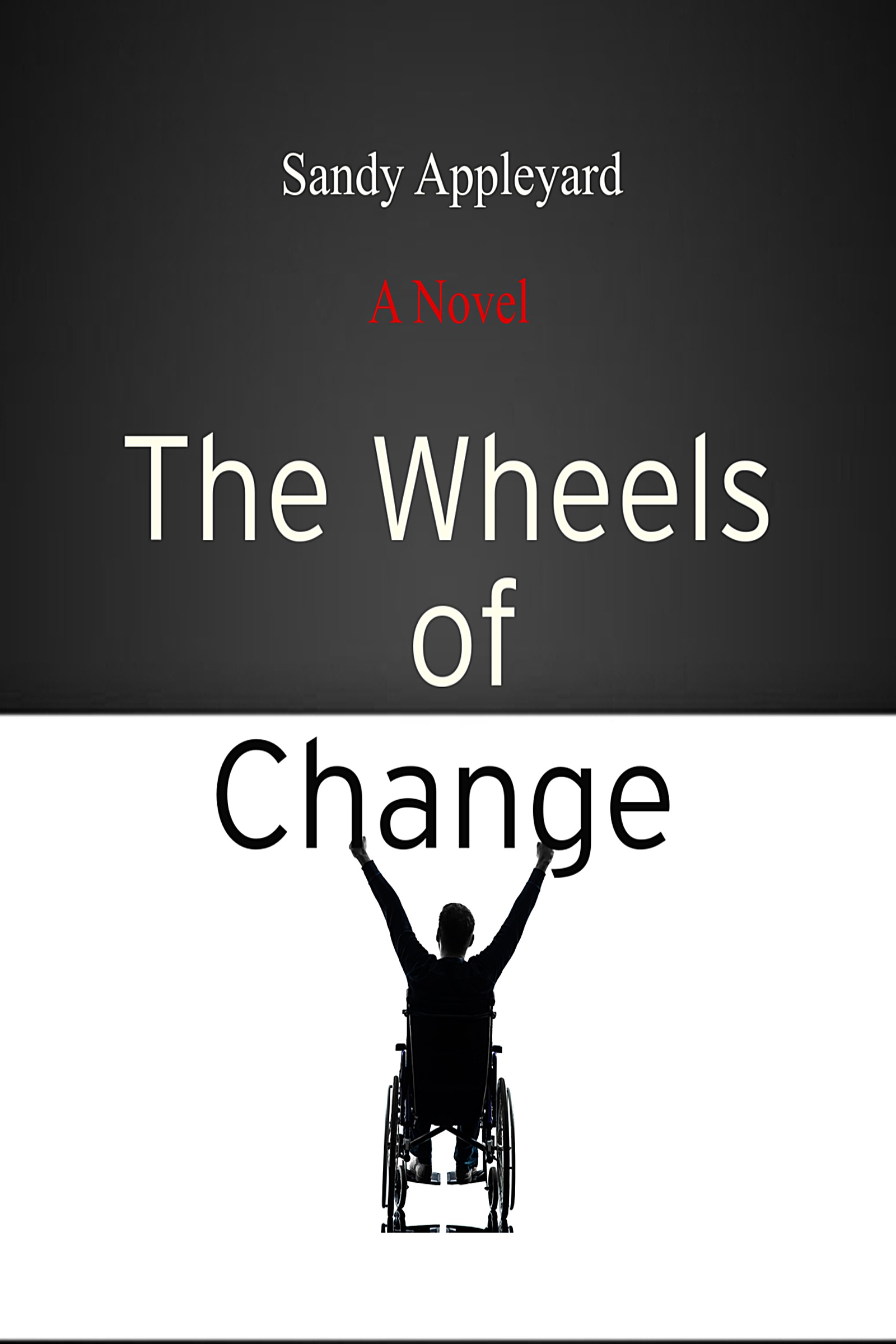 Suspense, a little romance, and a life lesson... The story begins with the murder of a bank executive, Jake Campbell, stabbed in his home in broad daylight. Chief of Police Mark Tame and his partner Richard find a man standing in the middle of Jake's house in his underwear holding a gun. Seemingly there to protect Jake, the gun-toting half-naked man is dismissed, ruled out as a suspect. Meanwhile Clara, a woman with a penchant for alcohol and younger men, lies passed out on the bed as her … END_OF_DOCUMENT_TOKEN_TO_BE_REPLACED