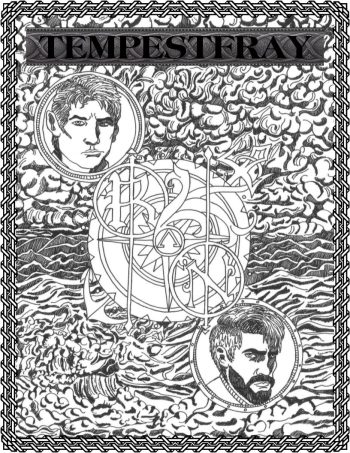 Two close friends grow up together, one has an airship more technologically advanced than any plane. The other the first submarine ever made altered to be more powerful than nuclear subs. They find themselves with clashing ideals and their personal war spills into the United States where an entire military base was helpless to stop them. Three soldiers stumble onto the airship and realize its captain is the only one capable of stopping the submarine. The soldiers want to help but the captain is … END_OF_DOCUMENT_TOKEN_TO_BE_REPLACED 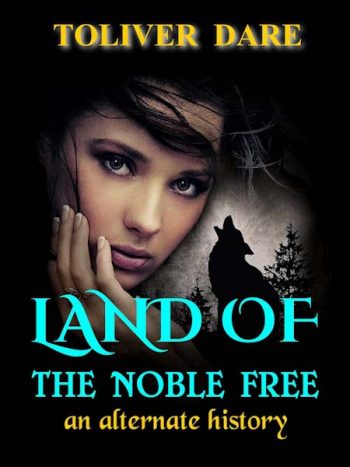 The indigenous population of North America (now Vinlandia) has retained its own sovereignty avoiding European conquest. No one speaks English or as even heard of the United States of America. Tom Hathaway from 1976 Virginia finds himself stranded in Kameechee, a large nation on the coast. To survive, he must adapt to the ways of the Vinlandians and become one of them. During the next seven years, he becomes a military hero, marries the Commander’s beautiful daughter, and re-invents the airplane … END_OF_DOCUMENT_TOKEN_TO_BE_REPLACED 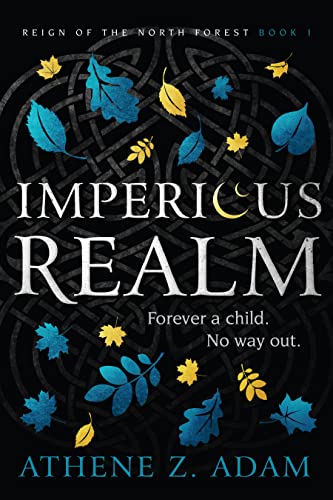 Adults are slowly dying off and children are becoming "Antisenent"—not aging, confined to their young bodies. Unable to reproduce, the population will soon reach a standstill. This is the dismal fate of the people of the planet Eiyesa. For Sergen, his inability to age holds a darker reality. He and his mother are restricted from leaving their home by his father, Erek. A powerful political figure, Erek may be combating a harsh political regime and its misguided ideologies but he is the … END_OF_DOCUMENT_TOKEN_TO_BE_REPLACED 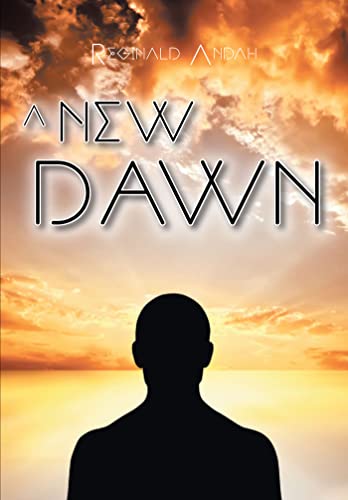 Amid over a decade-long war, Xander Williams finds himself as a soldier-in-training in what’s left of the current military. After several months in cryostasis, he awakens to a new reality. As he discovers the modern world that has befallen him, survivors left to fight live on ships in space, since Earth has turned into a warzone, plagued by vile beings. These entities are bent on life’s annihilation. The light humanity once had turns dim, and their faith is tested like none before. Everyone’s … END_OF_DOCUMENT_TOKEN_TO_BE_REPLACED 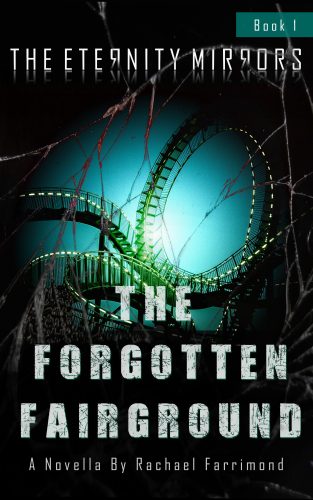 “Every choice you’ve ever made has brought you here …” Nick’s quiet life is shattered when he follows Megan through a mysterious mirror and discovers a vast network of parallel worlds, all connected by the Eternity Mirrors. Unable to return permanently to his own world, and pursued by terrifying shadow creatures, Nick joins a group of Outsiders – others who have left their worlds – at their refuge in the Rift Between the Worlds. But life in the Rift is far from simple. Devoid of all natural … END_OF_DOCUMENT_TOKEN_TO_BE_REPLACED Nothing is as it should be After weeks of boredom, Andi is excited when the Surveyor is called upon to rescue a freighter that mysteriously vanished in uncharted space. Excitement quickly turns to unease when the ship encounters an unknown phenomenon—a cloud that appears not to exist. But with the freighter's crew in danger, the Surveyor has no choice but to venture into unknown territory. As soon as they enter the cloud, its unstable effects wreak havoc on the ship. They're flying blind. … END_OF_DOCUMENT_TOKEN_TO_BE_REPLACED 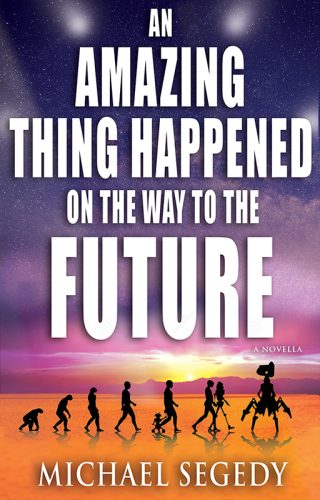 In this darkly humorous and philosophically engaging sci-fi novel, a wayward young woman and her straightlaced companion awake from 200 years of “suspended life” to a future that challenges many ideas about what it means to be and to remain human. The technological changes that have transpired during their long sleep rattle them, but even more mind-boggling are the startling views they must grapple with regarding human evolution. Although they do not know it, the two young visitors from the … END_OF_DOCUMENT_TOKEN_TO_BE_REPLACED What could a moral and spiritual evolution away from a coercion-based society and towards a voluntary society look like? The Evolution Trilogy creates a universe where just a few individuals taking right action to evade and erode the state can have profound effects. Part one of the trilogy is a near-future, sci-fi comedy spoof of the James Bond franchise, in which James Bong and his ragtag group of anarchists, armed with The Truth, techie tricks, and a full spread of crypto currencies, attempt … END_OF_DOCUMENT_TOKEN_TO_BE_REPLACED

A novella in the tradition of Fahrenheit 451 and A clockwork orange. In the decade of 2090, Veteran Kenneth Beuler has reached his limit as his mind twists with the haunting visions sent to him by his alien captors. In light of coming alien invasion, Dictator Vincent Creed is elevated at long last to full CEO status after the officially recognized death of his father and continues the hunt to silence alien abductees and prepare for a full scale invasion by this alien threat. Iana, J-mac, and … END_OF_DOCUMENT_TOKEN_TO_BE_REPLACED NOW FREE: Strap yourself to your seat as this fourth edition story takes you on a rollicking ride to Mars and back. But be forewarned as Joksey, NASA’s backup, street-smarts astronaut, and his indigent pals, Gnidek and the Professor, speak to each other in gritty, earthy language that some may consider too colorful. "NASA's 1st MISSION TO MARS - FOR WHAT?!!!" won 1st PLACE IN READERS' FAVORITE 2019 NATIONAL COMPETITION/tall tale category. This is the ADULT fourth edition version. It contains … END_OF_DOCUMENT_TOKEN_TO_BE_REPLACED

A novella in the tradition of Fahrenheit 451 and A clockwork orange. In the decade of 2090, Victor Creed, is dead and female fighter for the rebel underground Iana is missing or dead. In the wake of her absence, Vincent Creed, son of the former corporate dictator is named acting CEO of C-mic and he continues to swallow up as much political power as he can. To make matters worse, people abducted by the alien invaders are returned having vivid hallucinations that terrorize their their every waking … END_OF_DOCUMENT_TOKEN_TO_BE_REPLACED

A novella in the tradition of Fahrenheit 451 and A clockwork orange. In the decade of 2090, A quartet of rebels led by female fighter Iana, attempt to make life easier for the lower classes of Pangaea city. The dictator of that City Victor Creed silences all critics and seek to unravel the tapestry of the rebel underground by revealing an unfortunate truth about Iana. A twisted Dystopia awaits the reader, as well as the secret behind C-mic's amazing technology. … END_OF_DOCUMENT_TOKEN_TO_BE_REPLACED