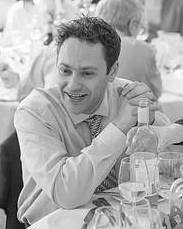 About Joss Sheldon: Joss Sheldon is a scruffy nomad, unchained free-thinker, and post-modernist radical. Born in 1982, he was brought up in one of the anonymous suburbs which wrap themselves around London's beating heart. Then he escaped! With a degree from the London School of Economics to his name, Sheldon had spells selling falafel at music festivals, being a ski-bum, and failing to turn the English Midlands into a haven of rugby league. Then, in 2013, he stumbled upon McLeod … END_OF_DOCUMENT_TOKEN_TO_BE_REPLACED

Their eyes sparkled with wonder when the young village boys saw the glinting gold, treasure hidden from the world for seventy years by frightened Japanese soldiers in the mountains of the Northern Philippines fearing capture by the triumphant American troops sweeping through the liberated country. Innocently, the boys trusted a local politician to help them, but the wily SENATOR ENRIQUE CONSUELO was running short on funds and needed it for his election campaign. The boys had to lose the … END_OF_DOCUMENT_TOKEN_TO_BE_REPLACED 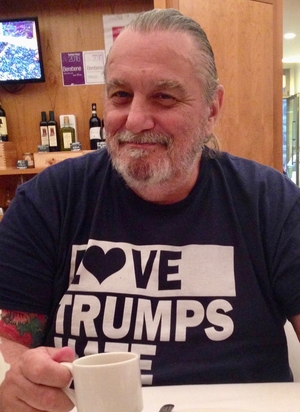 About Mike Millard: Mike Millard, a veteran journalist with roots in the Pacific Northwest who has written and edited for newspapers, magazines, wire agencies and websites, worked in Asia for more than two decades and has traveled widely in Europe as well. After a tour in the Navy during the Vietnam War era, he lived in San Francisco's Haight-Ashbury neighborhood, went to rock'n'roll shows and attended City College before obtaining a degree from the University of Oregon and … END_OF_DOCUMENT_TOKEN_TO_BE_REPLACED Grand Masquerade by Stephen C. Perkins Beware the terror lurking beneath a mask of smiles... On an ancient ley line, deep within Vermont's dark forests, lives a mysterious and frightening secret... A forbidden door to a world beyond human perception. And three hunters are about to become the hunted! A high-tech executive and a US presidential candidate, who in public appear to be at odds, are covertly working together to flood a small Vermont town. The plan is to evacuate the townspeople … END_OF_DOCUMENT_TOKEN_TO_BE_REPLACED 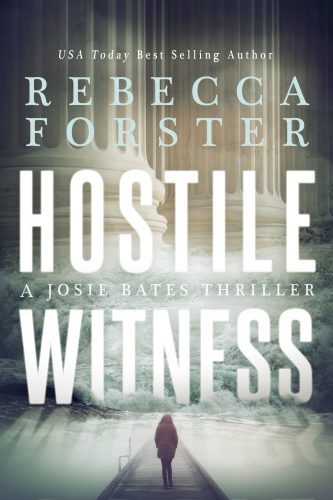 Hostile Witness by Rebecca Forster A judge is brutally murdered; a sixteen year-old girl is accused. Josie Bates, an attorney who left her high powered law practice when her skill inadvertently led to the deaths of two small children, cannot turn her back on this one. Reluctantly she takes on a case that will put both their lives on the line and change one of them forever. … END_OF_DOCUMENT_TOKEN_TO_BE_REPLACED 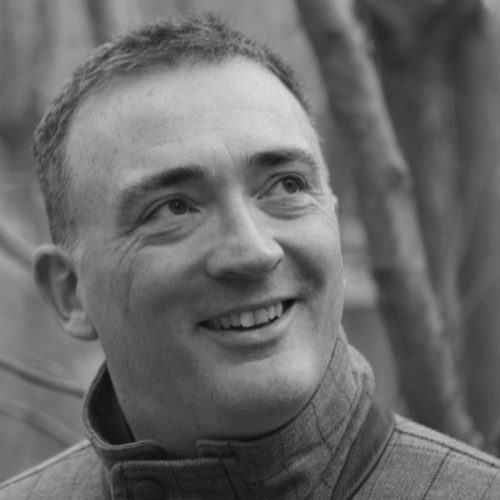 About Jeremiah Hope: I was born and raised in the UK and gained a PhD in Engineering from the University of Cambridge. I hold numerous patents and have a career in technical management in high-tech industry. I began writing as another creative outlet after becoming ‘blocked’ as a sculptor and portraitist. The pen name 'Jeremiah Hope' reflects my innate optimism for the future and confidence in the human will to survive and thrive, rather against the trend of the modern world. This … END_OF_DOCUMENT_TOKEN_TO_BE_REPLACED 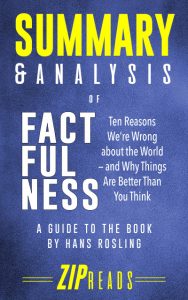 Summary & Analysis of Factfulness by ZIP Reads Hans Rosling challenges everything you thought you knew about the world in his groundbreaking book, Factfulness. Think you know what percent of the world is vaccinated? Or many people have access to electricity? Rosling proves that whatever you think, you're most likely wrong. Learn how to fight your own personal bias and get a more realistic perspective on the world with Factfulness: Ten Reasons We’re Wrong about the World — and Why Things … END_OF_DOCUMENT_TOKEN_TO_BE_REPLACED 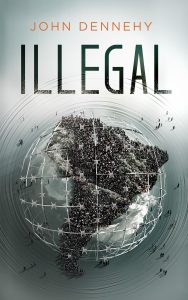 A raw account of a young American abroad grasping for meaning, this pulsating story of violent protests, illegal border crossings and loss of innocence raises questions about the futility of borders and the irresistible power of nationalism. Illegal tells the true story of love and deception, revolutions and deportations as it chronicles the trials of John Dennehy. Naïve New Yorker, Dennehy refuses to be part of the feverish nationalism of post 9/11 America. His search for hope takes him to … END_OF_DOCUMENT_TOKEN_TO_BE_REPLACED 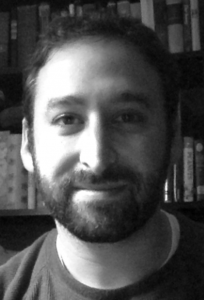 About Avi Silverman: Silverman is a Philadelphia based self-published author. His work reflects his interest in politics, logic, and education as well as some nerdy pop culture. When people ask him how many cups of coffee he's had so far today, he usually shaves a cup or two off the answer. What inspires you to write? I feel like we've all stopped listening to each other. We've certainly stopped listening to facts when they get in the way of our beliefs. While my writing has an obvious … END_OF_DOCUMENT_TOKEN_TO_BE_REPLACED 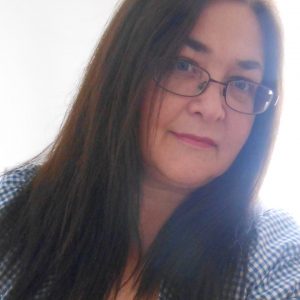 About Kaye Bewley: For the past 30+ years, my 'day job' has centred on the printing, publishing, media and marketing environments where several high profile celebrities, business professionals and creative people in the performance arts, employed my writing skills and publishing expertise. I've published around ten of my own books so far, with more on the way. Recently, I founded BewleyBooks, a platform for writers who want to make a difference - in other words, improve the planet we live … END_OF_DOCUMENT_TOKEN_TO_BE_REPLACED 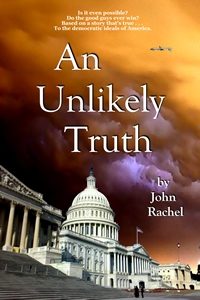 It was a time of stalemate, gridlock, divisiveness, and polarization. The nation plunged into greater crisis and dysfunction as the list of things which weren't getting done grew longer. The survival of democracy and America itself were increasingly in doubt. In this political drama, a bright, young, idealistic, Green Party candidate, in his bid for the congressional seat of a very conservative district in Ohio, teams with a beautiful, fiery African-American intern to combat the slick … END_OF_DOCUMENT_TOKEN_TO_BE_REPLACED 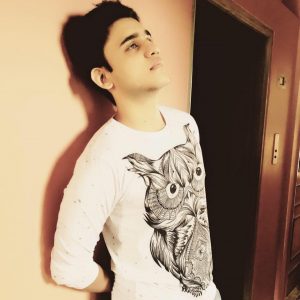 About Rishabh Dubey: (This is an update for an old interview)Rishabh Dubey is a teenage author from Lucknow, India. He has an appreciation for the imaginary, which has made him a fantasy aficionado, building his passion for writing. He embraced the ideal of ‘imagination becomes innovation’ and took to giving shape to all his imagination. He plans to continue writing with growing knowledge and experience. What inspires you to write? My Father is my first and ultimate inspiration to write. … END_OF_DOCUMENT_TOKEN_TO_BE_REPLACED