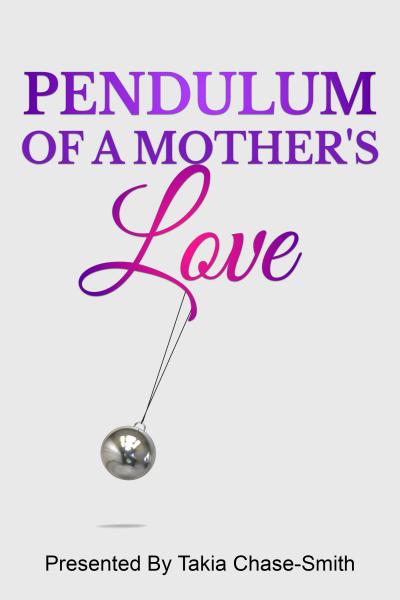 About Featured Book: Pendulum of a Mother’s Love by Takia Chase-Smith

This Non-Fiction book is available in these Formats: eBook, Print Feeling troubled today? Looking for encouragement? The incredible joy we have in Jesus Christ produces the assurance, comfort, and security we will not find on earth—especially during troubling and uncertain times.

What Inspired You to Write Your Book?
Oh For The Joy! will enable the reader to discover lasting peace and serenity as they realize their vast potential as a forgiven and free children of God.

END_OF_DOCUMENT_TOKEN_TO_BE_REPLACED Betrayed and left for dead, rage is the only force keeping Janis alive. Rage at the enemies who slaughtered his family, at the wizard who sold them out, but most of all at himself for letting it happen.

Yet now it’s too late to do anything about it.

His body spasms. His memories leak away. In his final moments, a presence approaches him. It’s alien but powerful, driven by a hunger he’s never known. Give me life within you, the nameless one offers, and I will give you your vengeance.

Janis will go from prince assassin to fugitive sorcerer as he hunts the people who killed his family. He’ll battle mercenaries, cultists, gods, and wizards in a magic devastated world, unraveling a conspiracy that goes far beyond the treachery of one wizard.

He fuels his success with a diabolic power the depths of which he’s only discovering. He’ll come to ask what he sold his soul to, and to wonder the truth about what it wants.

All he knows for sure is that there’s no going back.

Vengeance is only the beginning.

What Inspired You to Write Your Book?
I'm a big fan of old school, epic dark fantasy series like Elric of Melnibone and Bloodstone. I wanted to write this series to build with elements I love about those stories and amp them up to 11. Lots of action, intrigue, and no-holds-barred mayhem, with a unique magic system and philosophical bent.

END_OF_DOCUMENT_TOKEN_TO_BE_REPLACED 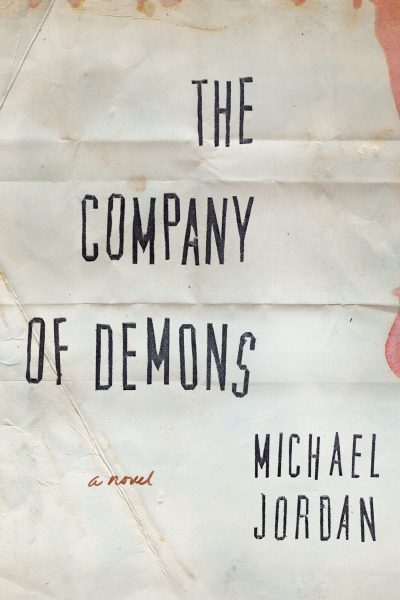 About Featured Book: The Company of Demons by Michael Jordan

The brutal murder of a friend leaves lawyer John Coleman stunned and sends shockwaves through the city of Cleveland. The technique of the killing recalls memories of the Torso Murderer, who dismembered at least twelve people decades ago and then vanished–eluding even legendary crime fighter Eliot Ness. Jennifer, the victim’s beautiful daughter, hires John to handle her father’s estate, and romantic feelings for her soon complicate his already troubled marriage. When John finds himself entangled with a cold-blooded biker gang, an ex-cop with a fuzzy past, and the drug-addicted son of the dead man, he struggles to make sense of it all.

But he cannot shake a growing sense of dread.

This Thriller book is available in these Formats: eBook, Print 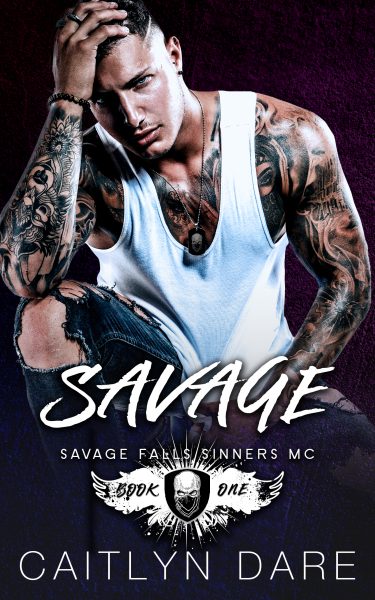 No one knows the code of the Sinners MC better than me.

Born and raised in the club, I’ve spent most of my life rebelling against my daddy’s strict rules and overprotective nature.

When an old MC rivalry resurfaces, I find myself with not one, but two surly biker babysitters. Dane Stray, my ex-best friend, and Rhett Savage, my daddy’s favorite member and perpetual thorn in my side.

I don’t need protecting though, not the way Dane and Rhett think I do. But they’re determined to get all up in my business.

I hate them… except, I also want them. Both of them. Which is kind of awkward because I’m the club princess and one-hundred percent off-limits. END_OF_DOCUMENT_TOKEN_TO_BE_REPLACED 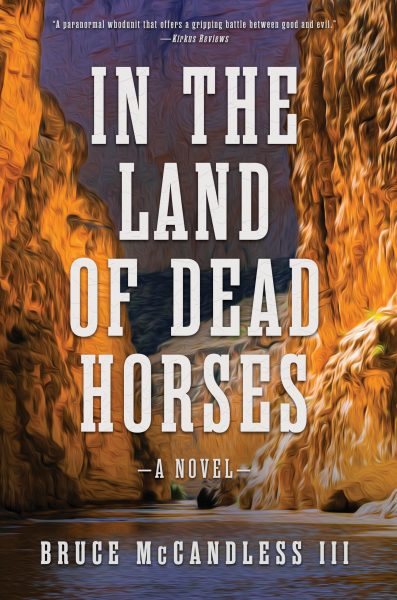 About Featured Book: In the Land of Dead Horses by Bruce McCandless III

In the Land of Dead Horses tells the story of Texas Ranger Jewel T. Lightfoot’s pursuit of and confrontation with a resurrected horror from another age—a manifestation of the Mayan god of darkness, unearthed from its subterranean crypt in the wastelands of the Chihuahuan Desert and set loose on an unsuspecting world.

This Thriller book is available in these Formats: eBook, Print 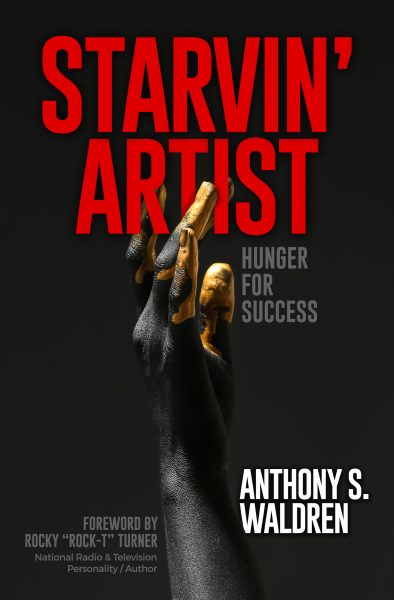 Finding success in this thing called “life” can be complicated. Sometimes we’re driven by an insatiable hunger; other times, we drift in life aimlessly looking for purpose. Yet, what appears to be circumstances meant to bury us can become the foundation from which we grow. In life, we grow strong and resilient simply because of our courage to continue through seemingly insurmountable obstacles.

This book is an example of what happens when perseverance becomes less of an admirable quality and more of a way of life. Starvin’ Artist: Hunger for Success is a truly inspirational story of how poverty, violence, and drug abuse ran rampant in underserved minority communities and how those experiences shaped a young Black boy into a successful husband, father, and business owner. Anthony found peace and solace in art. Despite many challenges, Anthony used the adversity of his reality to fuel his hunger for success.

Starvin’ Artist: Hunger for Success is a reminder that everything—every win, every conquest, every loss, every obstacle, every speed bump, every mistake, and every mishap—can be a stepping stone to success. This book is a guide for taking life experiences (not only in Anthony’s life but the lives of many others) and finding lessons in them and using those lessons to change the trajectory of your life.

This Memoir book is available in these Formats: eBook, Print 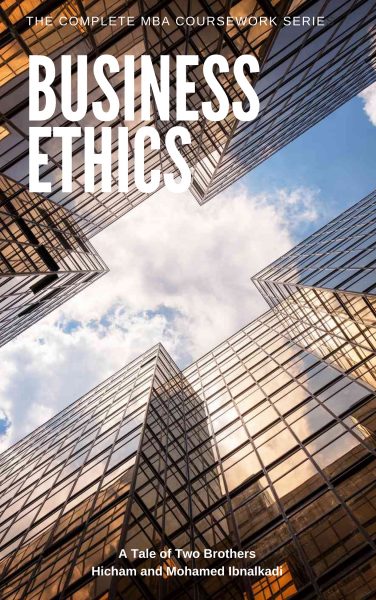 About Featured Book: Business Ethics by Hicham and Mohamed Ibnalkadi

This Non-Fiction book is available in these Formats: eBook

Listen to your favorite books