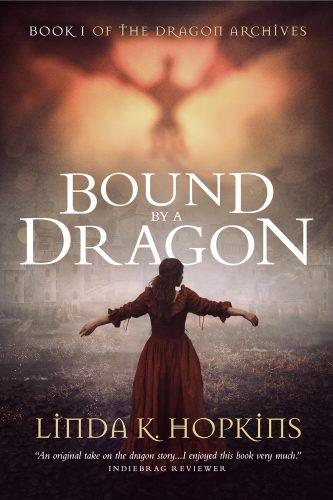 Bound by a Dragon by Linda K. Hopkins Keira and her mother disagree over what makes a good husband, but the truth is, prospects in her village are slim. So when Aaron Drake arrives in the village and sets his sights on her, she cannot help but be interested. It's not just his handsome looks or easy confidence that captures her attention, but rather an air of otherness. Something that sets him apart. But Aaron is not the only new arrival. A fire-breathing dragon has taken up residence in the … END_OF_DOCUMENT_TOKEN_TO_BE_REPLACED 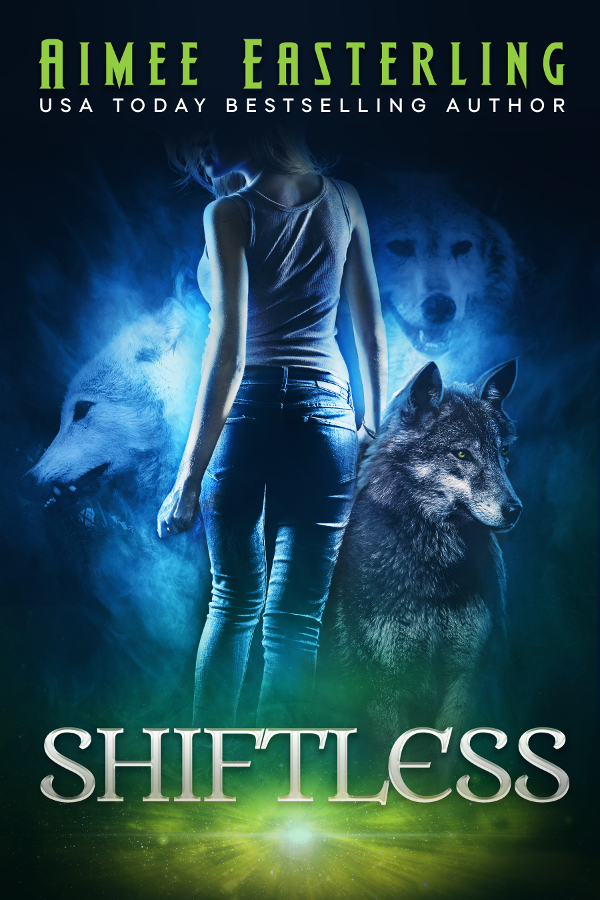 About the Book 4.4 stars on 389 reviews From the USA Today bestselling author that readers are calling a "good choice for Patricia Briggs fans" comes an engrossing urban fantasy novel about a shiftless werewolf. After years of suppressing her inner beast, Terra struggles to forget life in her old pack. But when her past finally catches up with her in the form of an enticing alpha and an overpowering father, she has no choice but to revive her powers—and reclaim the predator within. With over … END_OF_DOCUMENT_TOKEN_TO_BE_REPLACED 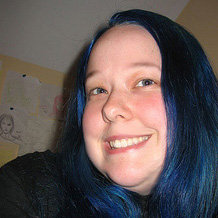 About V. L. Dreyer: V. L. Dreyer (preferred name Vic) was born and raised in Auckland, New Zealand. She grew up in a home that valued literacy above all else, and she learned her love of books during childhood. At the age of 14, she penned her first novel in the form of the original draft of the yet-to-be-published "The Gyrath's Gate Chronicles", which is in the process of being adapted to graphic novel format. Ms Dreyer has since gone on to pen numerous novels under her own name, and her … END_OF_DOCUMENT_TOKEN_TO_BE_REPLACED 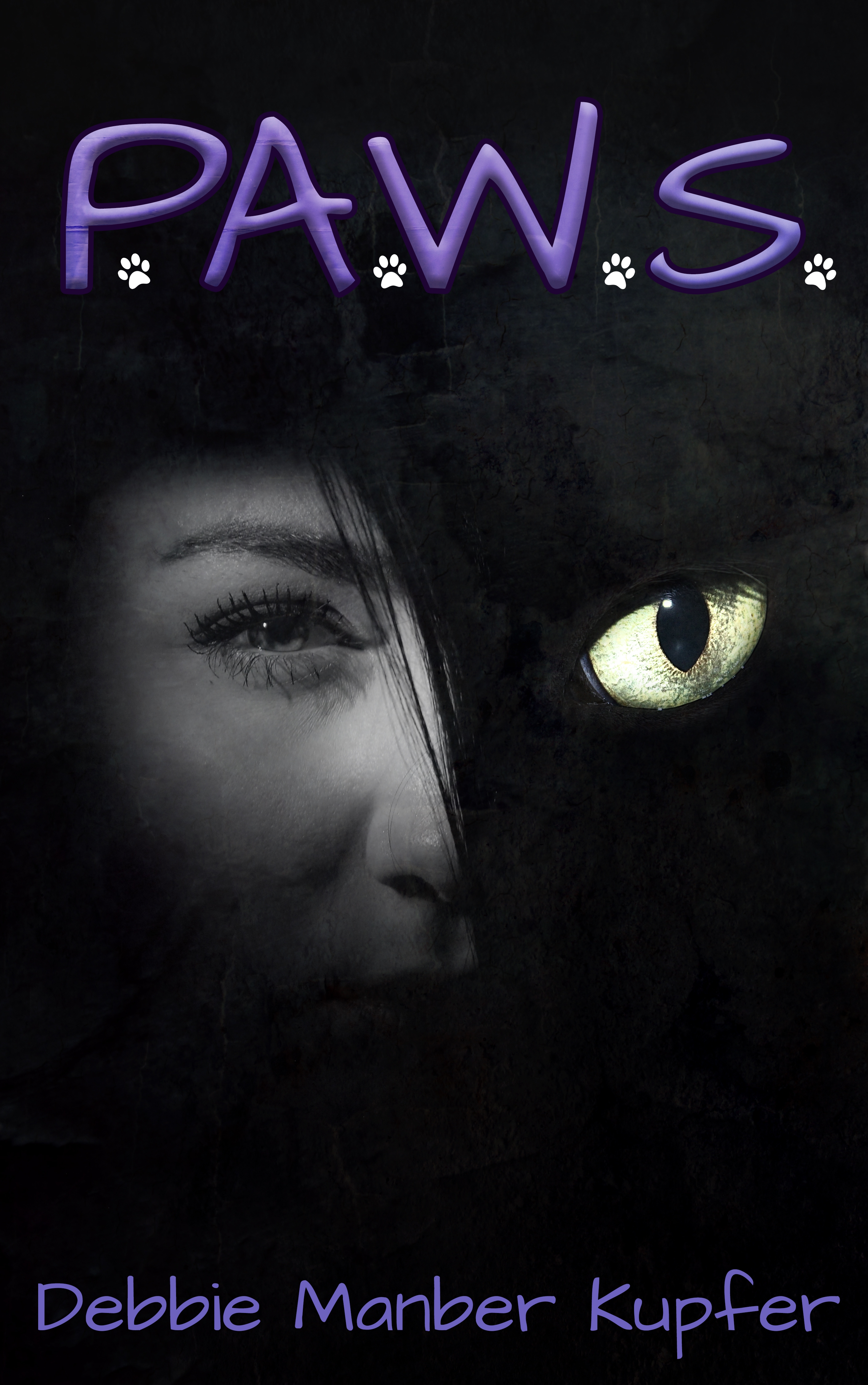 When Miri receives a silver cat charm from her omama on the night before she dies she has no idea that the charm holds a secret, a powerful magic that saved her omama’s life and is about to make Miri’s a whole lot more interesting. Targeted Age Group:: Age 12 and up What Inspired You to Write Your Book? Ever since I read the third Harry Potter book, The Prisoner of Azkaban, I’ve been fascinated by the idea of animagi, but I wanted to know more. Wanted to know how the witches and wizards … END_OF_DOCUMENT_TOKEN_TO_BE_REPLACED 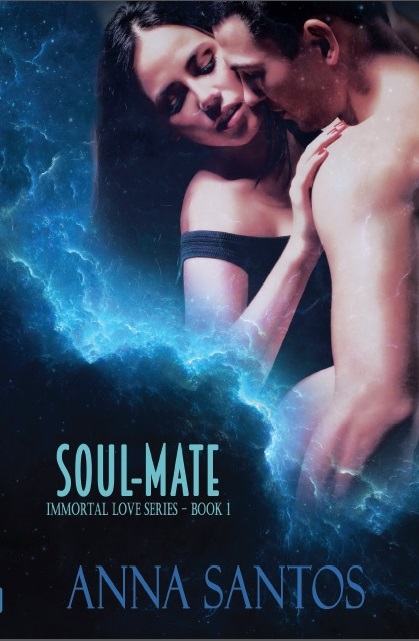 Annabel is a bad-ass hybrid hunter, seeking revenge from the vampire who killed her parents and put her brother in a coma. Arriving in a new town with an undercover identity to protect and the mission to find a pureblood vampire to save her brother’s life, the last thing Annabel needs is to fall in love with the sexy, persistent werewolf who thinks she’s a helpless human in need of a knight in shining armor. Shane is a dominant werewolf who also happens to be the local sheriff. He has almost … END_OF_DOCUMENT_TOKEN_TO_BE_REPLACED 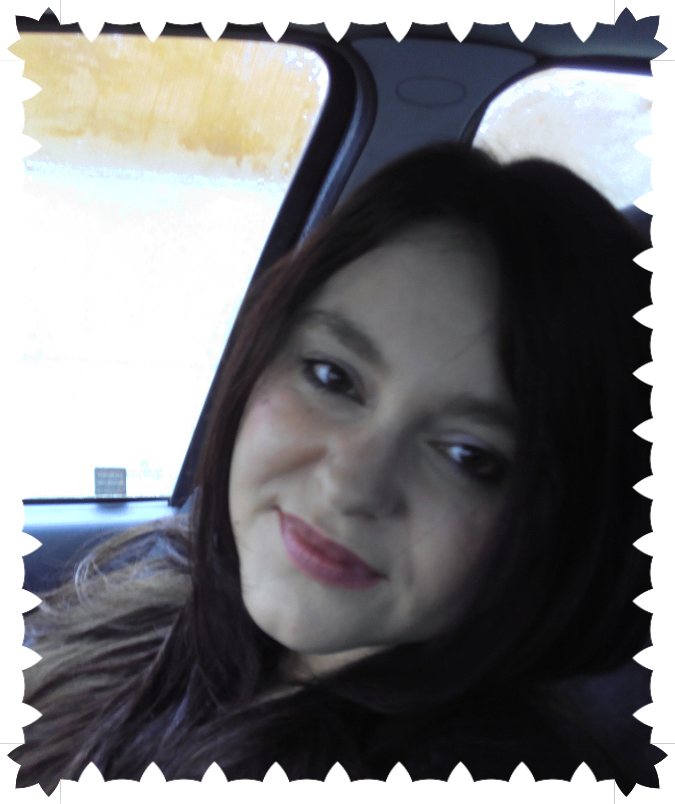 About Anna Santos: Anna Santos is an up-and-coming New Adult author with an impressive number of followers who builds worlds of undeniable beauty, with witty and enchanting characters. Anna always keeps her readers on their toes with her adrenaline-fueled adventures, suspense-filled cliffhangers, and steamy love scenes. When she isn't writing, Anna is considering plot twists for her next novel or delving into the world of her favorite authors. What inspires you to write? The stories just … END_OF_DOCUMENT_TOKEN_TO_BE_REPLACED 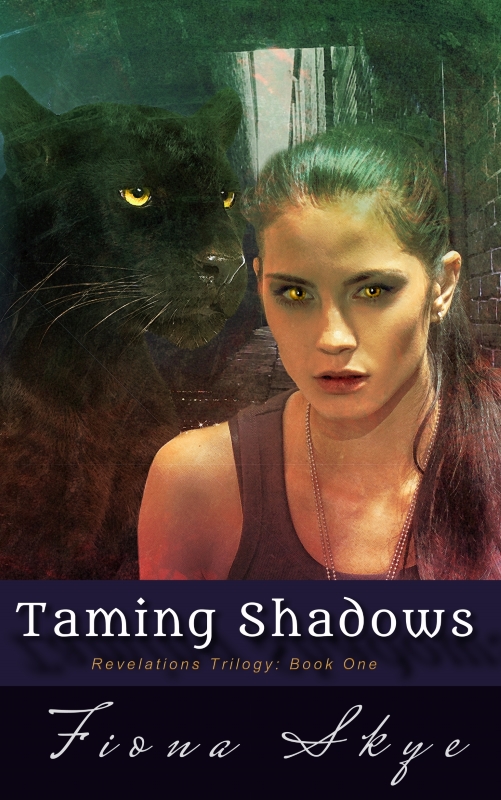 Four years ago, crime beat reporter Riley O’Rourke changed the world. To be fair, it wasn’t entirely her fault. Her mentor, a 3,000-year-old vampire, destroyed Tucson police headquarters during a fight with a sorcerer. Footage of the fight went viral on the internet, and the existence of Preternaturals—vampires, witches, and other were-animals like Riley—was revealed. Humans went a little crazy. The Cats—and Wolves—were out of the bag, and only an act of Congress stopped the chaos. But not … END_OF_DOCUMENT_TOKEN_TO_BE_REPLACED 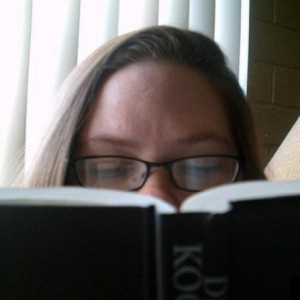 About Fiona Skye: Fiona Skye is a fantasy author, currently living in the deserts of Southern Arizona. She shares a home with her husband, two kids, three cats, two rats, a betta fish, and a Border Collie. Fiona’s passion for story telling began early in life. She loved playing make-believe and inventing elaborate fantasy worlds for her friends and her to play in. At age twelve, she wrote her first short story, which was based on a song by a 1980s hair band. After giving it to her English … END_OF_DOCUMENT_TOKEN_TO_BE_REPLACED 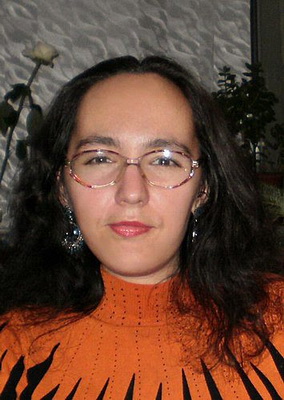 About Ioana Visan: Award-winning writer Ioana Visan has always dreamed about reaching the stars, but since she can't, she writes about it. After fighting the apocalypse aftermath in "Human Instincts", she played with shapeshifters in "Blue Moon Café Series: Where Shifters Meet for Drinks", she dealt with vampires in "The Impaler Legacy" series, and then she designed prosthetics in "Broken People" before tackling longer works like a fantasy trilogy and a science fiction series. Aside from … END_OF_DOCUMENT_TOKEN_TO_BE_REPLACED

Author Bio: Writing has given Jeanette an outlet for her active imagination. Although writing takes up most of her spare time, she also loves reading, painting (watercolors & oils), and hiking. As a functioning member of society, Jeanette has never gotten into trouble and must live vicariously through her characters. What inspires you to write? I've always loved reading and wanted to write from a young age. I find inspiration from random thoughts that occur to me as I go through my … END_OF_DOCUMENT_TOKEN_TO_BE_REPLACED 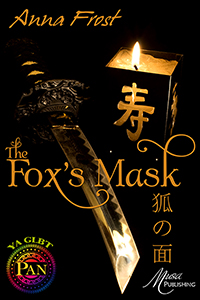 This book is bargain priced from 06/20/2014 until 06/30/2014 Demon hunter Akakiba keeps many secrets from his human companion. The fact he's a werefox isn't the worst one. In feudal Japan, magic is dying. As a demon hunter, Akakiba finds this problematic. The evil he's been trained to destroy is disappearing and, along with it, the shape-shifting abilities of the clan he left behind. With his only companion, a determined young human named Yuki, Akakiba traverses the country slaying demons … END_OF_DOCUMENT_TOKEN_TO_BE_REPLACED 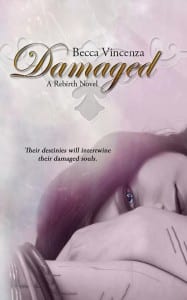 This book is bargain priced from 04/08/2014 until 08/06/2014 There are some beings in this world, long thought to be extinct. Some seek to protect them, others want control, but some . . . some are hell bent on their destruction. Audrey was taken from her father, hidden away from the world, and tortured for five years. She was rescued, but is she really safe, or is there someone else waiting to betray her? Can she trust those who saved her? Can she learn to accept who she really … END_OF_DOCUMENT_TOKEN_TO_BE_REPLACED