You are here: Home / Bargains and Freebies / Bargain Books Under $3 / The Fox’s Mask by Anna Frost @rostanity

Demon hunter Akakiba keeps many secrets from his human companion. The fact he’s a werefox isn’t the worst one.

In feudal Japan, magic is dying. As a demon hunter, Akakiba finds this problematic. The evil he’s been trained to destroy is disappearing and, along with it, the shape-shifting abilities of the clan he left behind. With his only companion, a determined young human named Yuki, Akakiba traverses the country slaying demons and performing odd jobs.

But when an army of demon possessed humans masses to exterminate his clan, Akakiba must put aside old feuds and protect his family–all while hiding an important secret from Yuki. Will they find a way to defeat the demon possessed before it’s too late? With magic dwindling, will it matter either way? 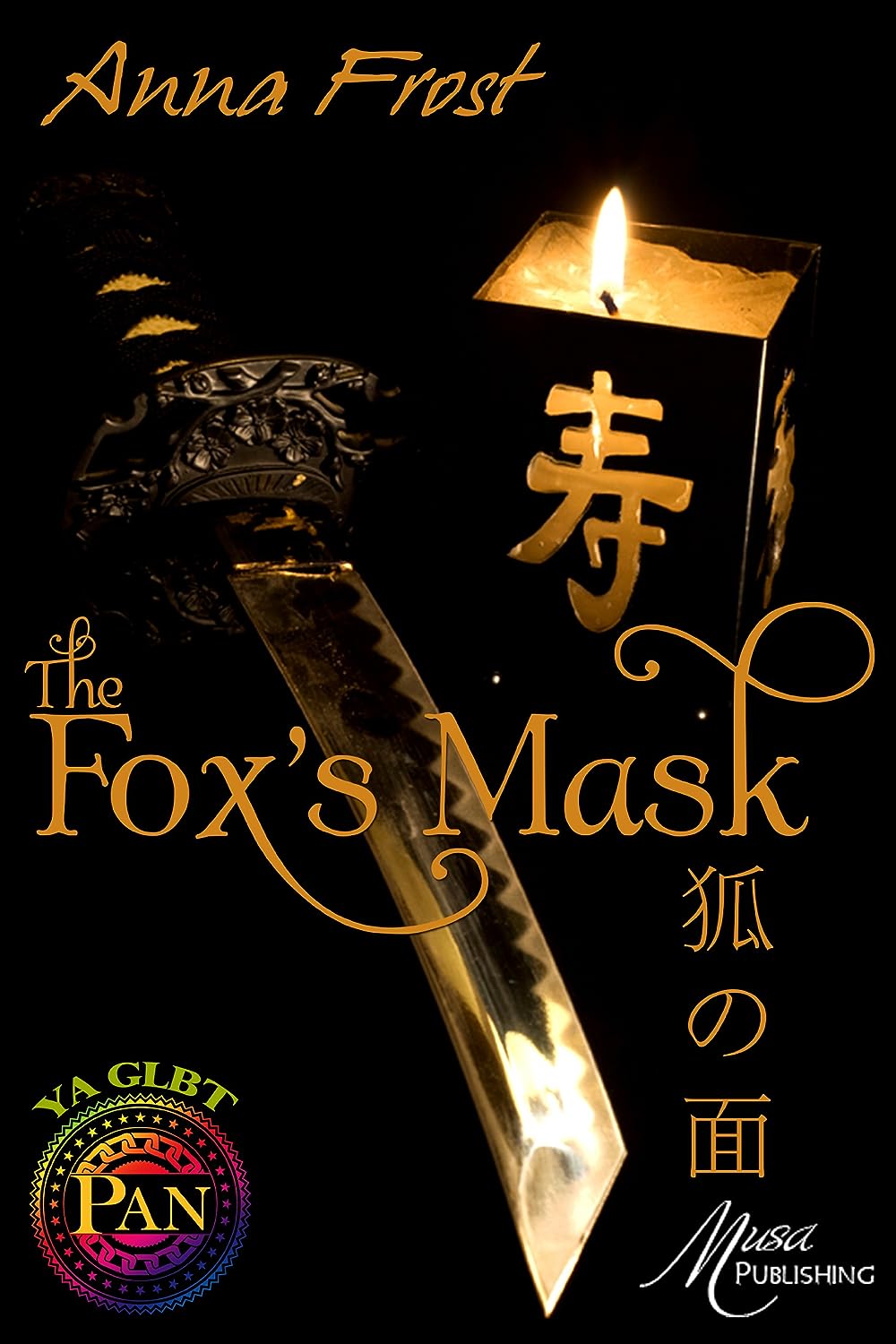 About the Author:
Anna Frost is a Canadian girl who spends winters writing and dreaming of summer. An overdose of Japanese culture and media has led her to write fantasy inspired by Japanese mythology. Think samurai and ninja, demons and fox spirits.

In a shocking break with literary tradition, Anna does not live with cats. Instead she lives with chinchillas, which can be just as demanding and evil as cats.