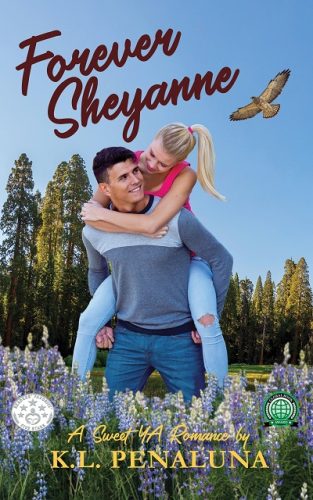 Forever Sheyanne: A Sweet YA Romance by K.L. Penaluna "This story is beautiful and heart-filling." Sheyanne (aka "Shy") meets Lanny on the first day of high school, and they become fast friends. As their relationship blossoms into first love, Shy is captivated by his enchanting Native American ways and his endearing spirit animals. In time, their bond grows stronger in spite of challenges. But then they face the greatest challenge of all, forcing Lanny to make a potentially life-changing … END_OF_DOCUMENT_TOKEN_TO_BE_REPLACED

CRIME MYSTERY A PLEA FOR HELP—EXTORTION—LIES AND DECEIT—MURDER James Riley’s plea for help sends William Ment on a journey that uncovers a path of lies and deceit as he unravels the hidden truths behind the death of his colleague, Frank Motaung and the demise of Ricardo Bernato alias Ricky the Rat. Not able to move forward, Ment must retrace his steps and follow the trail that leads him back to Mandy Kershaw, Frank’s exotic lover. What secrets does she hold? A visit to Gloria and … END_OF_DOCUMENT_TOKEN_TO_BE_REPLACED 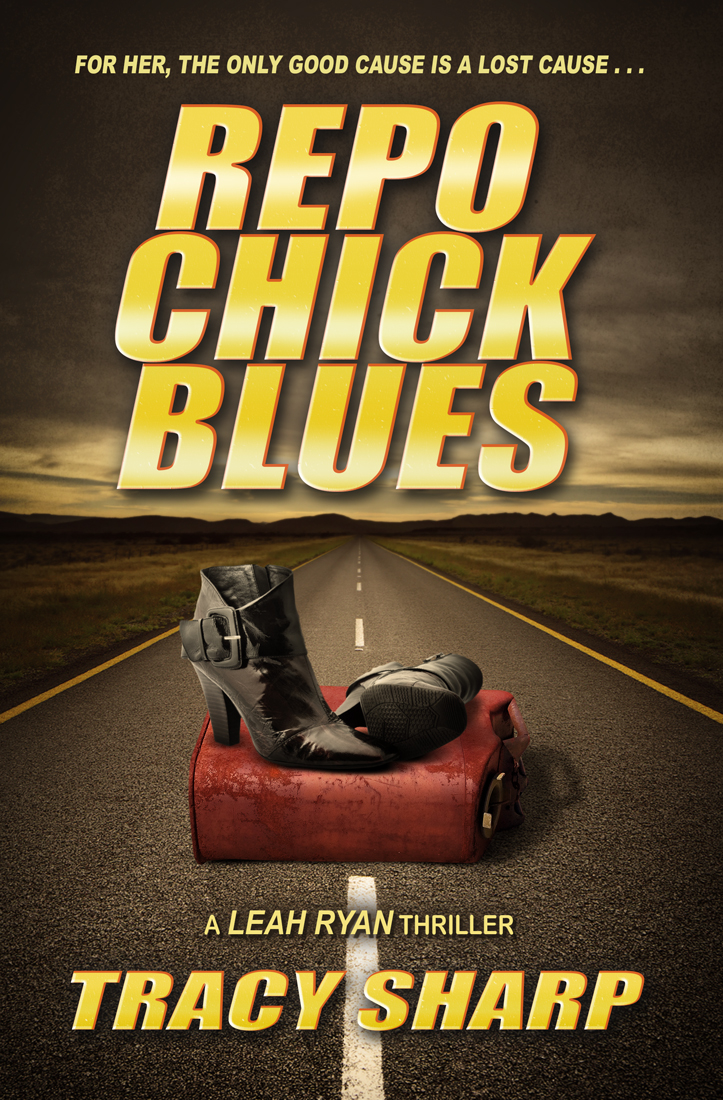 This book is bargain priced from 09/25/2014 until 09/30/2014 Reformed car thief Leah Ryan is trouble. She is turning over a new leaf, but needs a job fast. She's a natural at stealing cars. What better job for her than Repo Chick? When Leah stumbles onto a sex ring during a routine repo job, her distrust of law enforcement and all things authority leads her to enlist the help of a few friends from her shady past. A past she promised herself she'd never return to. This is the second … END_OF_DOCUMENT_TOKEN_TO_BE_REPLACED 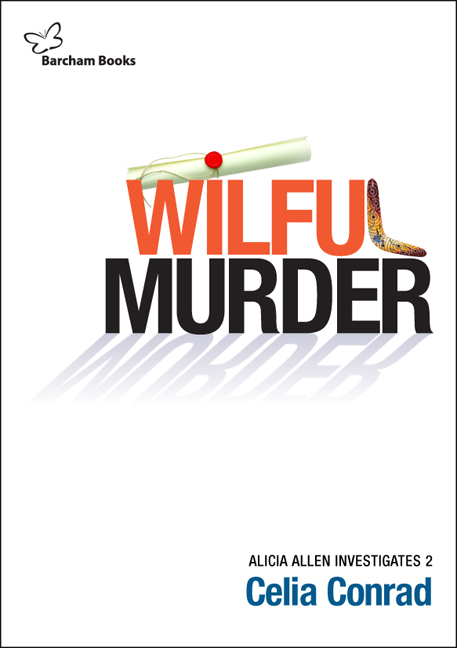 Isabelle Parker, a young Australian heiress who is about to inherit a multi-million pound inheritance from her English grandfather, is recommended to Alicia and instructs her to make her a Will in contemplation of her forthcoming marriage. She tells Alicia that there have been too many ‘accidental’ deaths in her family. Her parents, grandfather and brother are all dead. Will she be next? And then unexpectedly her fiancé who is an artist is blown up in his studio. Travelling to Australia for a … END_OF_DOCUMENT_TOKEN_TO_BE_REPLACED

Alicia has a new client, but not your average client. This one, Fabio Angelino, thinks that someone is trying to kill him. The problem is nobody believes him and the police won't help. After discovering that his father Emilio, a New York attorney of Italian descent, vanished in suspicious circumstances in Sicily sixteen years earlier, and after further investigation, Alicia is convinced there is a connection. But when she starts to ask questions of Emilio's former colleagues events take a nasty … END_OF_DOCUMENT_TOKEN_TO_BE_REPLACED