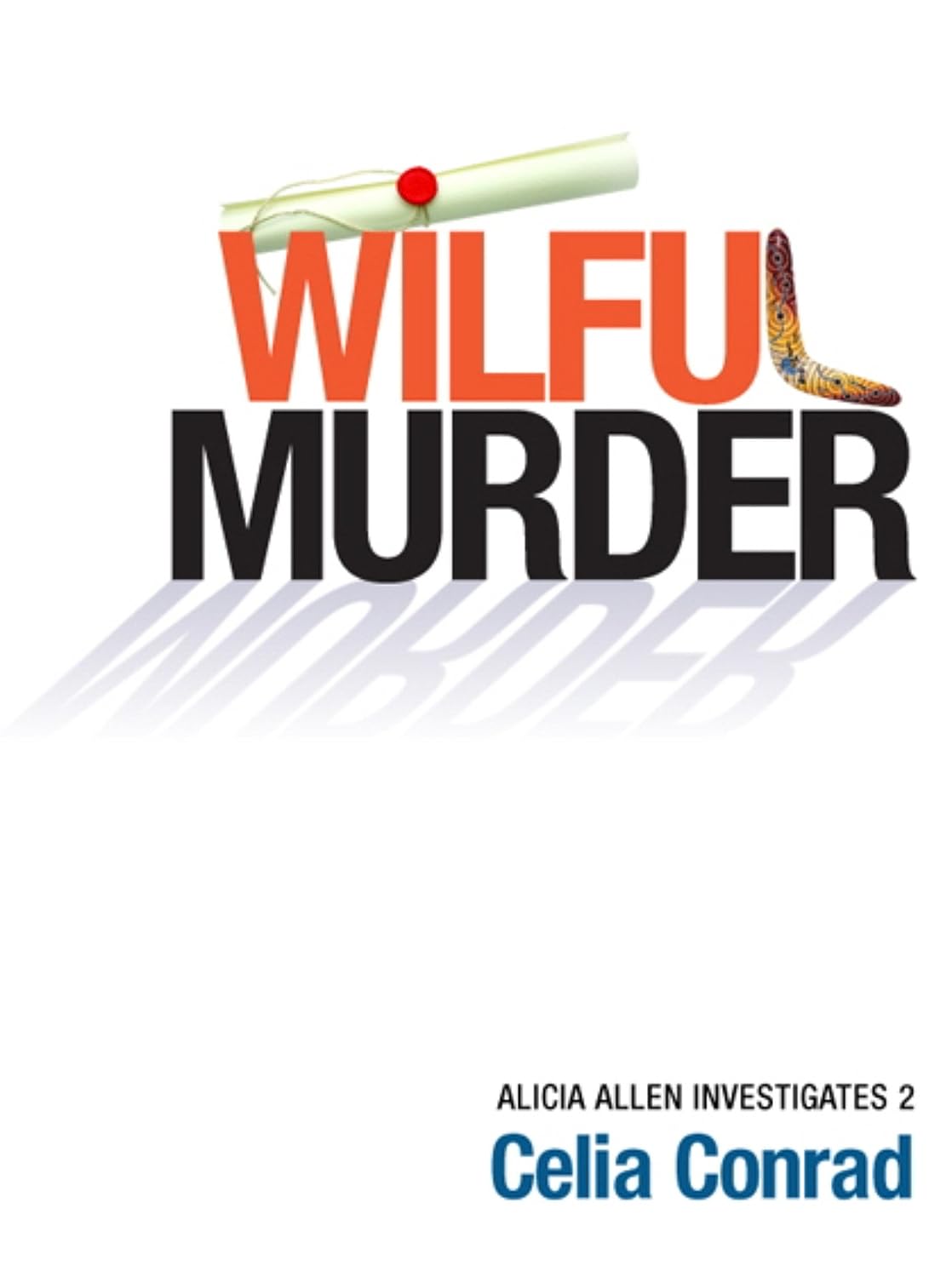 Isabelle Parker, a young Australian heiress who is about to inherit a multi-million pound inheritance from her English grandfather, is recommended to Alicia and instructs her to make her a Will in contemplation of her forthcoming marriage. She tells Alicia that there have been too many ‘accidental’ deaths in her family. Her parents, grandfather and brother are all dead. Will she be next? And then unexpectedly her fiancé who is an artist is blown up in his studio.

Travelling to Australia for a friend’s wedding, Alicia finds herself thrown into in a murder investigation and on the trail of a killer. But with murders taking place on opposite sides of the world in different time zones tracking down the killer is no easy task. Will Alicia be able to catch the murderer before he/she catches up with Isabelle? Convinced that the solution lies in Isabelle’s family background, Alicia begins to delve but will she find the answer in time to save Isabelle?

What Inspired You to Write Your Book?
Wilful Murder is the second part of the Alicia Allen Investigates crime trilogy. I decided early on that I wanted to write a crime series. In the first part, A Model Murder, the victim was Australian and I carried the Australian theme forward into Wilful Murder. As with A Model Murder, I have used my legal background and experience and love of all things Italian in the writing of this book. Wilful Murder as the name suggests is about an inheritance. There is much scope for intrigue and murder when it comes to money and Wills.

How Did You Come up With Your Characters?
When I wrote A Model Murder I had in mind that key characters from the first book would be developed and appear in the second book with the introduction of new characters as the plot requires. Some of the characters from book one do not reappear until the third book. Having worked out the basic plot I think about the characters and how they will fit into that plot and develop them from there. The Italian influence is very strong in each book.

About the Author:
Celia Conrad is a British author who shares similarities with the heroine of her Alicia Allen Investigates Trilogy in her own Anglo-Italian heritage and solicitor experience (aka “lawyer” in the U.S.). Together they share an enthusiasm for crime solving, Shakespeare, All Things Italian and, of course, Pringles. A Model Murder was her debut novel, written at the suggestion of a mentor who encouraged her to write mysteries based on real-life stories she has encountered while working within the law. Wilful Murder is the second book in the series and Murder in Hand the third.