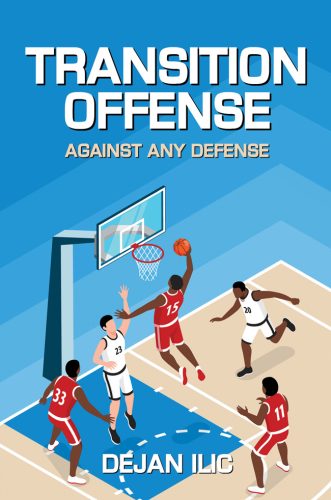 Master coaching transition offense and defeat any defense with this ultimate guide for basketball coaches. Written by expert 25-year basketball coach and player Dejan Ilic, this comprehensive book reveals an unparalleled approach to basketball coaching. Drawing on a proven foundation of easy-to-understand advice, essential basketball strategies, and a collection of 140+ high-quality color illustrations and diagrams, Transition Offense Against Any Defense provides aspiring and experienced … END_OF_DOCUMENT_TOKEN_TO_BE_REPLACED 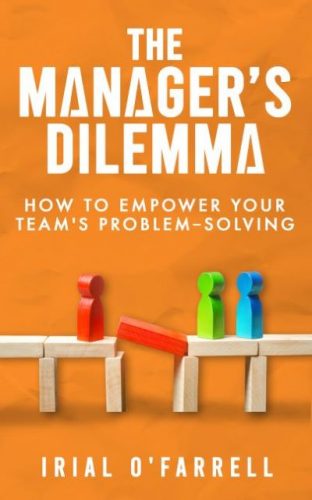 The Manager's Dilemma by Irial O'Farrell As a manager, do you find issues regularly landing on your desk? Issues that you know, in your heart of hearts, the team member does, or should, know how to sort out themselves? Is your own work regularly hijacked by team members interrupting you, to deal with their issue? Irritated? Frustrated? At the end of your tether? If so, The Manager's Dilemma - How to Empower Your Team's Problem-Solving is the book for you. Understand the dilemma … END_OF_DOCUMENT_TOKEN_TO_BE_REPLACED 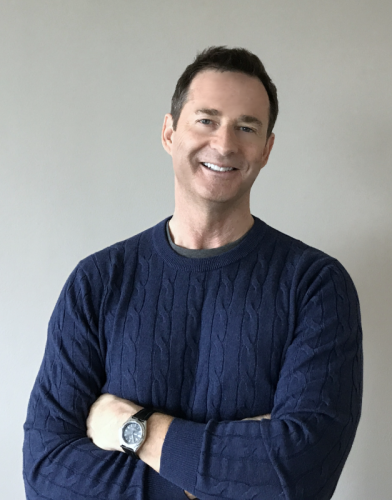 About Dr. Jeb S. Hurley: Dr. Jeb S. Hurley, DBA With deep expertise in team science and team leader development, and an ability to inspire the best in those around him — Dr. Hurley has a passion for helping leaders craft extraordinary teams. He is co-founder and CEO of Xmetryx, and the author of two books: The ONE Habit, and most recently, Team Relationship Management: The Art of Crafting Extraordinary Teams. After nearly 30 years in VP, GM, and CEO roles across the globe, and co-founding … END_OF_DOCUMENT_TOKEN_TO_BE_REPLACED 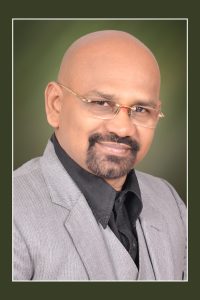 About Professor M. S. Rao, PhD: Professor M.S. Rao, Ph.D. is the Father of “Soft Leadership” and Founder of MSR Leadership Consultants, India. He is an International Leadership Guru with 38 years of experience and the author of over 45 books including the award-winning ‘21 Success Sutras for CEOs’ URL: http://www.amazon.com/21-Success-Sutras-Ceos-Rao/dp/162865290X. He is a C-Suite advisor and a sought-after keynote speaker globally. He brings a strategic eye and long-range vision given his … END_OF_DOCUMENT_TOKEN_TO_BE_REPLACED 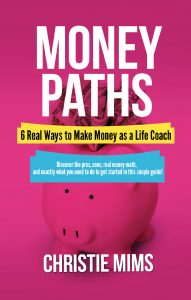 If you want to know how to make money as a life coach, this is just the book for you! Have you ever felt stuck, overwhelmed, or just plain curious about how to make money as a coach? Do you wonder what options are out there that will let you devote yourself to helping others (and *also* pay your rent?). Are you worried you’ll get it wrong, waste a bunch of time, and end up with no real income? This simple guide will break down the six most practical money paths for life coaches, the pros and … END_OF_DOCUMENT_TOKEN_TO_BE_REPLACED 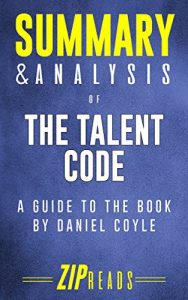 Summary & Analysis of The Talent Code by ZIP Reads Daniel Coyle’s The Talent Code: Greatness isn’t born. It’s grown. Here’s how debunks the myth of innate talent using brain science. Coyle shares his conversations with different brain specialists and his itinerary through “tiny places that produce Everest-size amounts of talent.” In his fact-finding mission, he unearths a common larger pattern identifiable in these talent hotbeds that can be replicated in skill building exercises to … END_OF_DOCUMENT_TOKEN_TO_BE_REPLACED 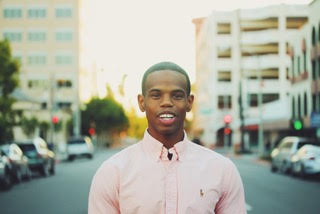 About Roy Redd: ROY REDD is an author whose writings include Finish, and The Success Magnet: Cultivate The 5 Values That Attract Success. Roy helps people get out of their own way so they can be who they already are and achieve the results and outcomes they desire. Roy was blessed with certain struggles that made him realize he needed to take responsibility for his own life. Broke, depressed, and on his own, Roy ended up pushing his broken down car two miles on the freeway by himself. That … END_OF_DOCUMENT_TOKEN_TO_BE_REPLACED 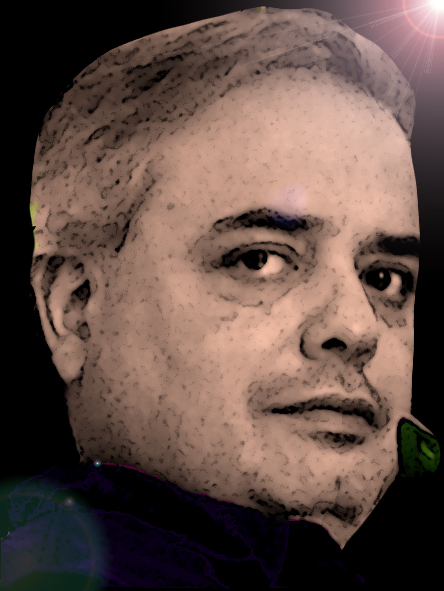 About Miguel D'Addario: Miguel D'Addario is Italian, born in Buenos Aires. He is PhD in Social Communication from the Complutense University of Madrid. University professor and writer. Author of books of Poetry, Prose and Short Story. To training level is author of educational books, of varying levels and topics. As Ontological Coach personnel and Educational has published self-help books and personal development. What inspires you to write? Write arises from an inner need, to transmit … END_OF_DOCUMENT_TOKEN_TO_BE_REPLACED 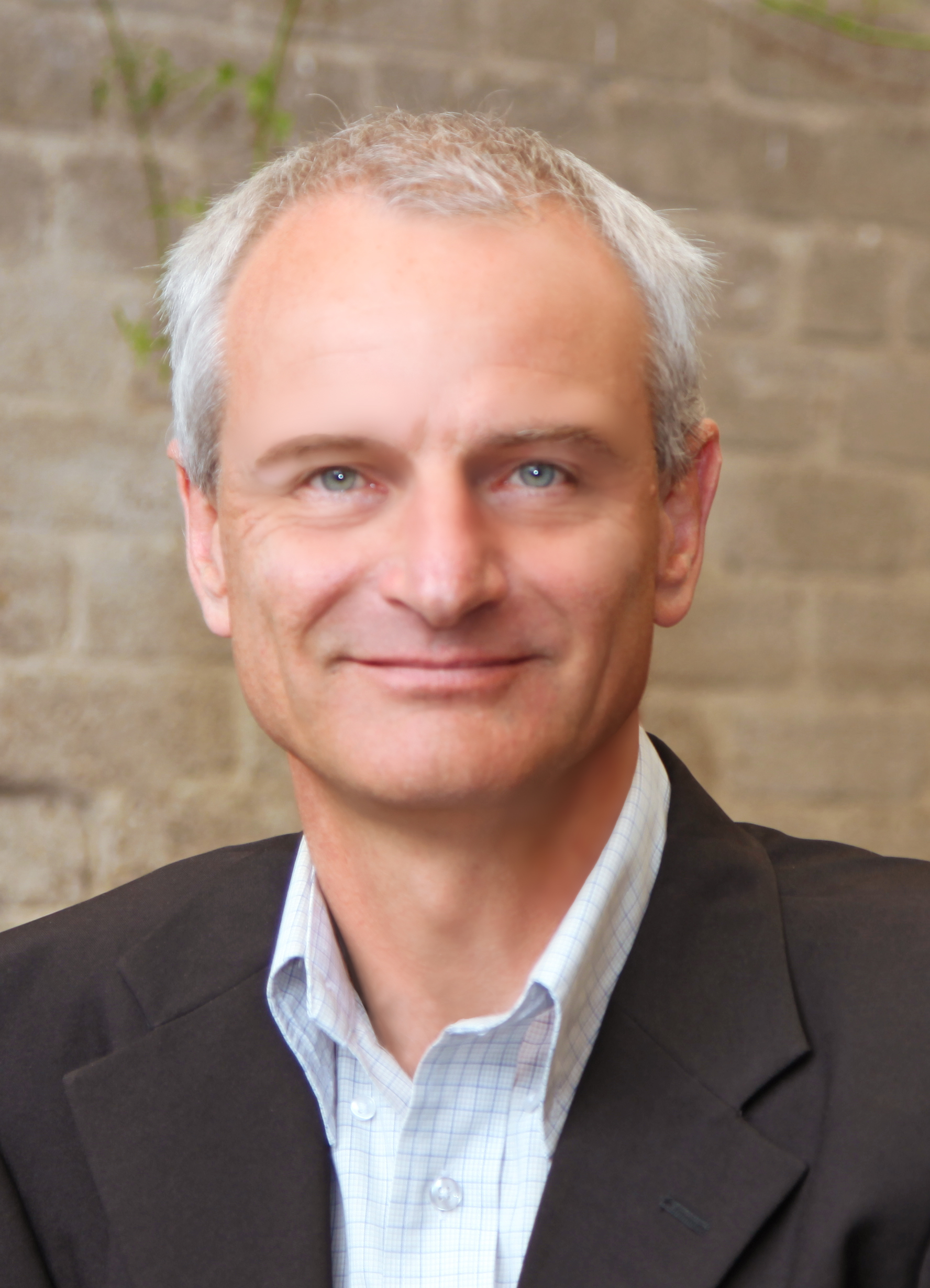 About Mikal Nielsen: Mikal Nielsen is a life & business coach, helping individuals & teams to get more life out of life and more business out of business. He is also an international public and keynote speaker. Mikal lives in New Zealand, where he has been featured on National TV & Radio, and in several newspapers and magazines. His profound understanding of human nature – in particular the mind – comes from more than 30 years of exploration in a multitude of ways. This includes … END_OF_DOCUMENT_TOKEN_TO_BE_REPLACED

About James Carlo Naggi: Starting in 1969, Jim Naggi coached high school football for forty-two seasons. Most recently, in 2014, he coached American football in Lugano, Switzerland. Naggi's "Football Coaching Tips" have appeared at www.fbwinnipeg.com every Thursday since March, 2013. He's also a contributing author of "The Soul of Sport", due for release by University of Notre Dame Press in August, 2015. Naggi is a native of Detroit, Michigan, and now lives on the West Coast. What … END_OF_DOCUMENT_TOKEN_TO_BE_REPLACED 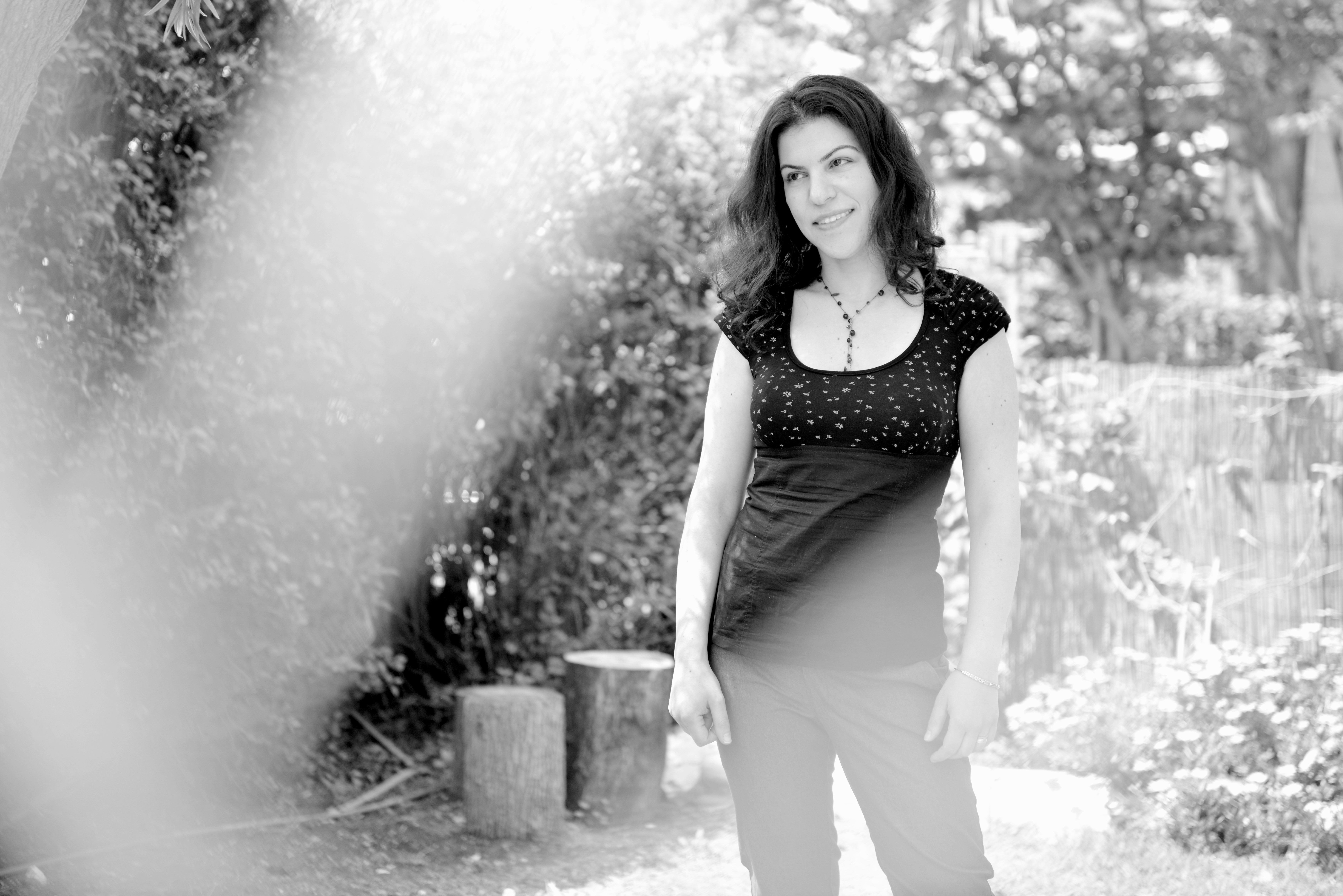 About Talia Hieman: After traveling the world, obtaining her Bachelor's degree in Literature and her Master's degree in Journalism and Communications, she found herself in inadequate jobs and very often complaining. At some point she decided to quit looking, and start finding. She left her job and focused: - On coaching (she really is one since the day she was born) - On writing children's literature (she's been writing children's stories since she was in 3rd grade) - On being a mom (she's … END_OF_DOCUMENT_TOKEN_TO_BE_REPLACED 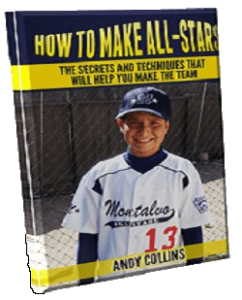 This book is bargain priced from 03/30/2014 until 03/31/2020 Hey kids, do you want to know how to make all-stars for your baseball league? Or parents, do you feel like the coaches keep passing your child up? Well no more! Or coaches, want drills and ways to motivate your players to get better? Coach Andy Collins is going to tell you everything he knows from his 35 years of youth and adult coaching and watching what works and what doesn't work. It's chock-full of ideas in 86 … END_OF_DOCUMENT_TOKEN_TO_BE_REPLACED