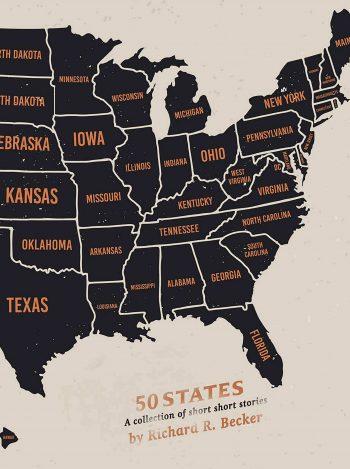 50 States by Richard R. Becker An Idaho farmer who aches for absolution after a tragedy is given one more chance at redemption. Two runaways cross paths in a Tennessee bus station with only one ticket between them. A family sees looters racing toward their home as they escape an Oregon wildfire. A young couple takes a reckless turn off a state highway in Utah and find themselves in a nightmarish government biohazard area. These and 46 more shorts make up an anthology that will surprise … END_OF_DOCUMENT_TOKEN_TO_BE_REPLACED 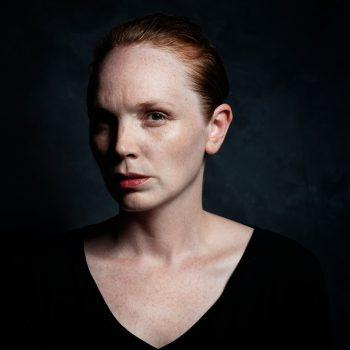 About E. G. Creel: I'm a newbie to the writing world. Vocationally a photographer and mom to a couple of Hobbits, writing was something I tripped over while I walked through the past year. 2021. What inspires you to write? A nightmare inspired my book, The Immortal. Wanting to get the story out of my head, I began writing it down. It's become like a tree, with roots and branches, and now I'm trying to keep up with all the little stories that are blooming from it. What … END_OF_DOCUMENT_TOKEN_TO_BE_REPLACED 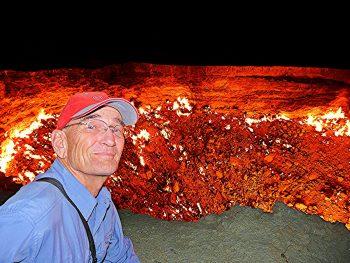 About David Rich: David Rich grew up on a ranch in Colorado. His dad introduced him to tractors and cattle, and his mother to music and travel. He toured the country with an amazing group of fellow misfits in the fighting 529th Air Force Band, attended the University of Colorado in Boulder and the University of Chicago Law School. By some fluke he began practicing law in Phoenix with Lewis and Roca, the firm that handled the Miranda case (which he had nothing to do with). After a stint as a law … END_OF_DOCUMENT_TOKEN_TO_BE_REPLACED 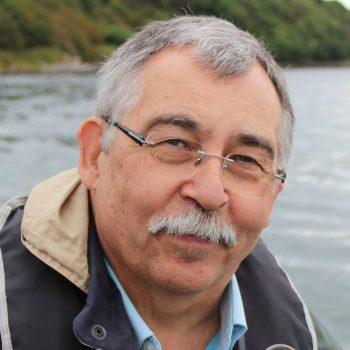 About Allen Billy: I served as a North Shore Rescue team member for twelve years and participated in over 700 search and rescue operations in mountain, wilderness, and urban environments under every sort of environmental condition. I shared a Canada 125 medal presented to the team for volunteer activities and community service. In addition to enjoying hiking, nature studies, geocaching, and metal detecting, I have rafted the length of the Fraser River and worked on fire suppression crews in … END_OF_DOCUMENT_TOKEN_TO_BE_REPLACED A novel by 8-year-old:A Magic Mirror slurps Ara and Felice into the story “3 Little Pigs”. Can the kids rescue the pigs? Or twist the plot entirely!? Targeted Age Group:: 5-12 What Inspired You to Write Your Book? Anushka started reading at the age of two. She is an avid reader,a regular member of the local libraries since she was a toddler, and has read over a 1000 library books just in the past one year.While stuck at home during Covid-19 she wanted to do something constructive and … END_OF_DOCUMENT_TOKEN_TO_BE_REPLACED Yzvalthes, the great winged empire, and pride of Eyel galaxy, has finally decided to sign a peace treaty with its decadal rival - Aedor, in order to restore balance in all systems. But the great event was interrupted by terrible attacks, perpetrated by the evil organization VARDOG, supported by traitors on both sides. Emeon - the king of Aedor was unfortunately killed during the invasion, but his daughter, Princess Airine, managed to escape, thanks to the loyalty of friends. A few years later, … END_OF_DOCUMENT_TOKEN_TO_BE_REPLACED Ava Penguin is an eight-year old in the third grade. She lives in a set of townhouses, and she has a few friends in the neighboring buildings. Together, they discover a wooded hideout right in their own backyard! They plant a garden, make new fun games, fight some bad guys, and find a new friend in a mysterious "visitor". Targeted Age Group:: Middle Grade (Ages 8-12) What Inspired You to Write Your Book? My daughter had a group of friends in our subdivision that discovered a wooded … END_OF_DOCUMENT_TOKEN_TO_BE_REPLACED This book presents the oral history of the North Shore Rescue Team through recollections and perspectives on mountain search and rescue operations. Some stories reflect life and death struggles, others are humorous, and some generate disturbing thoughts. These are the memories and stories from people in the most experienced, best trained, best-equipped volunteer search and rescue team in Canada. Targeted Age Group:: Adults What Inspired You to Write Your Book? I started collecting the … END_OF_DOCUMENT_TOKEN_TO_BE_REPLACED In a city crushed by a dark empire, a lowly hunter finds himself in a race to bring magic to the fight for freedom...... Jacob was ten years old when he ran away from home to escape his abusive foster parents. Now, he survives on the tough streets of a city that will chew him up and spit him out if he's not careful. When Jacob stumbles on his mother's lost diary, he discovers a secret that could change his life in the blink of an eye. The power of elemental magic is within his grasp, but only … END_OF_DOCUMENT_TOKEN_TO_BE_REPLACED The book is kid's fiction but aimed to serve adult readers too. After all, a child resides in all of us and most of us like to read stories that keep us curious till the last page. An animal world is depicted in a fun way in the book where the events occur around the life of the antagonist. The protagonist of the two stories changes but the antagonist is the same. That's what makes this book stand out from the cliched way of circling the story around the protagonist. But don't worry, you can … END_OF_DOCUMENT_TOKEN_TO_BE_REPLACED 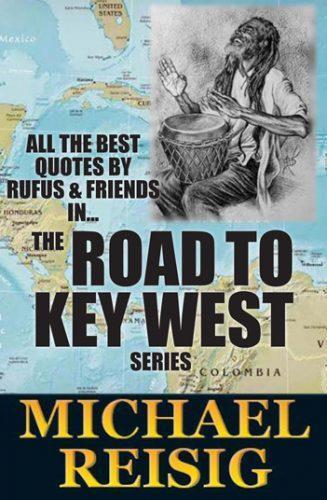 All The Best Quotes By Rufus & Friends In The Road To Key West series by Michael Reisig The following effort is a remarkably entertaining collection of insight on Caribbean life, from a handful of famous authors, musicians, gamblers, and adventurous fools. Along with the best quotes from my entire "The Road To Key West" series, this is really a banquet of memories, in which you will discover adventure and wisdom with short bursts of truth and humor. The 70s and 80s are very much alive in … END_OF_DOCUMENT_TOKEN_TO_BE_REPLACED Most parents can relate to their child not wanting to go to sleep. Sweet Dreams depicts just that: A mother trying to put her energetic little girl to sleep. She conjures up a little exciting poem to tell her little girl of the adventures she can have in her sleep. Targeted Age Group:: 1-5 What Inspired You to Write Your Book? My inspiration for writing this book was my little cousin fighting her sleep over and over again. I found that telling her stories and reading to her in bed … END_OF_DOCUMENT_TOKEN_TO_BE_REPLACED