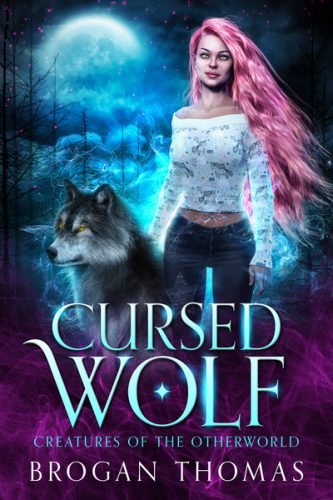 Cursed Wolf by Brogan Thomas For a shifter… …being stuck in wolf form is torture. The moment I shifted; my life changed. After witnessing a traumatic event at a young age, nine-year-old Forrest shifted into her wolf form – and was unable to shift back. Years later and suffering at the hands of her malicious step-brothers, she stubbornly clings to the hope that she’ll turn back into the girl she once was. But when her magic returns at the moment she needs it most, Forrest is thrust back … END_OF_DOCUMENT_TOKEN_TO_BE_REPLACED 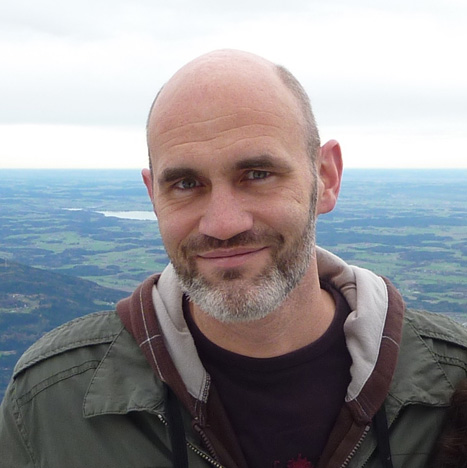 About Bart Cline: Bart Cline was born in California, USA. After finishing school he studied film making before abruptly leaving the country to travel. His experiences on the road form the basis for many scenes from his first novel, Wanderlove. Instead of returning to the USA as he had planned, he stayed in Europe for another year, and then another, before marrying and settling in northern England. Always restless, short careers in publishing, graphics, and IT kept bread on the … END_OF_DOCUMENT_TOKEN_TO_BE_REPLACED 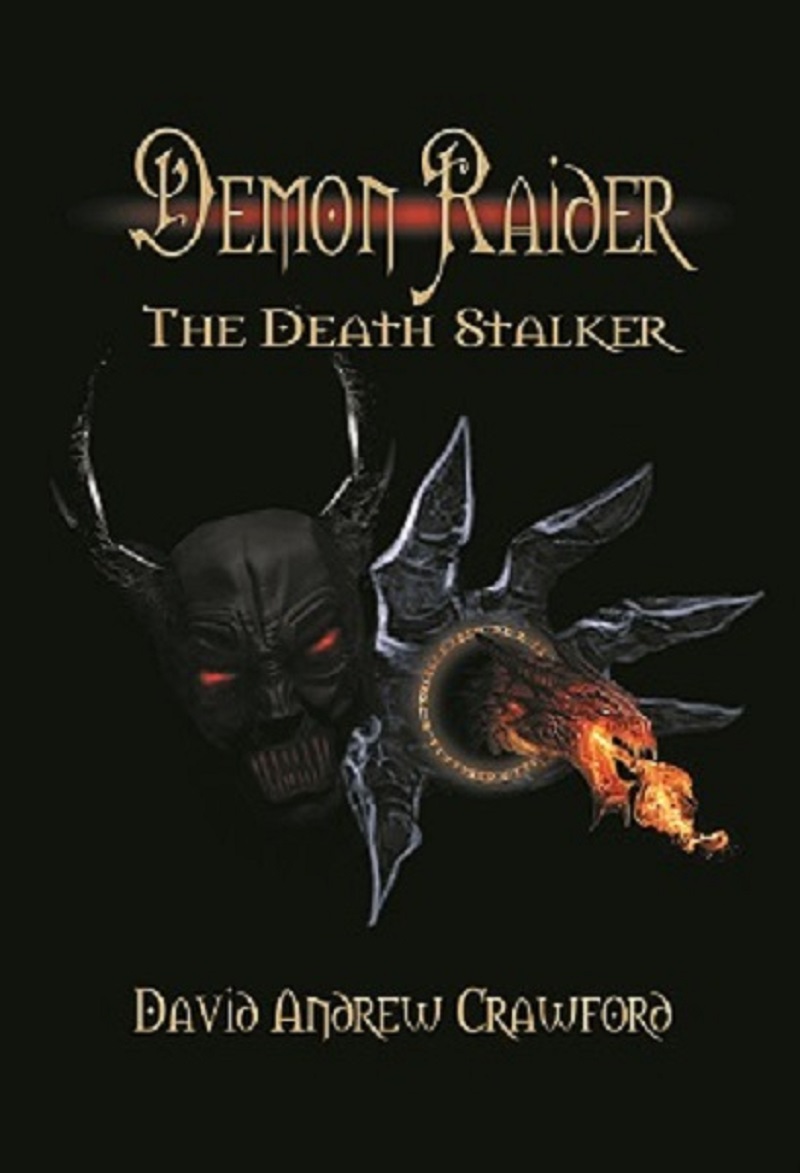 This is the second novel in the Dark Saga series entitled ‘Demon Raider the Death Stalker’ and it continues where Book 1 left off. Now with the first leg of his quest over, the second book starts out with Dark finally finding himself in the Dwarven City of Duergar, an instrument of revenge, seeking redress for wrongs done to him and his family as he begins to set his plan for vengeance in motion. Aided by the powerful artifact, the Eye of Dagda, he enters the city under the guise of Giacomo the … END_OF_DOCUMENT_TOKEN_TO_BE_REPLACED 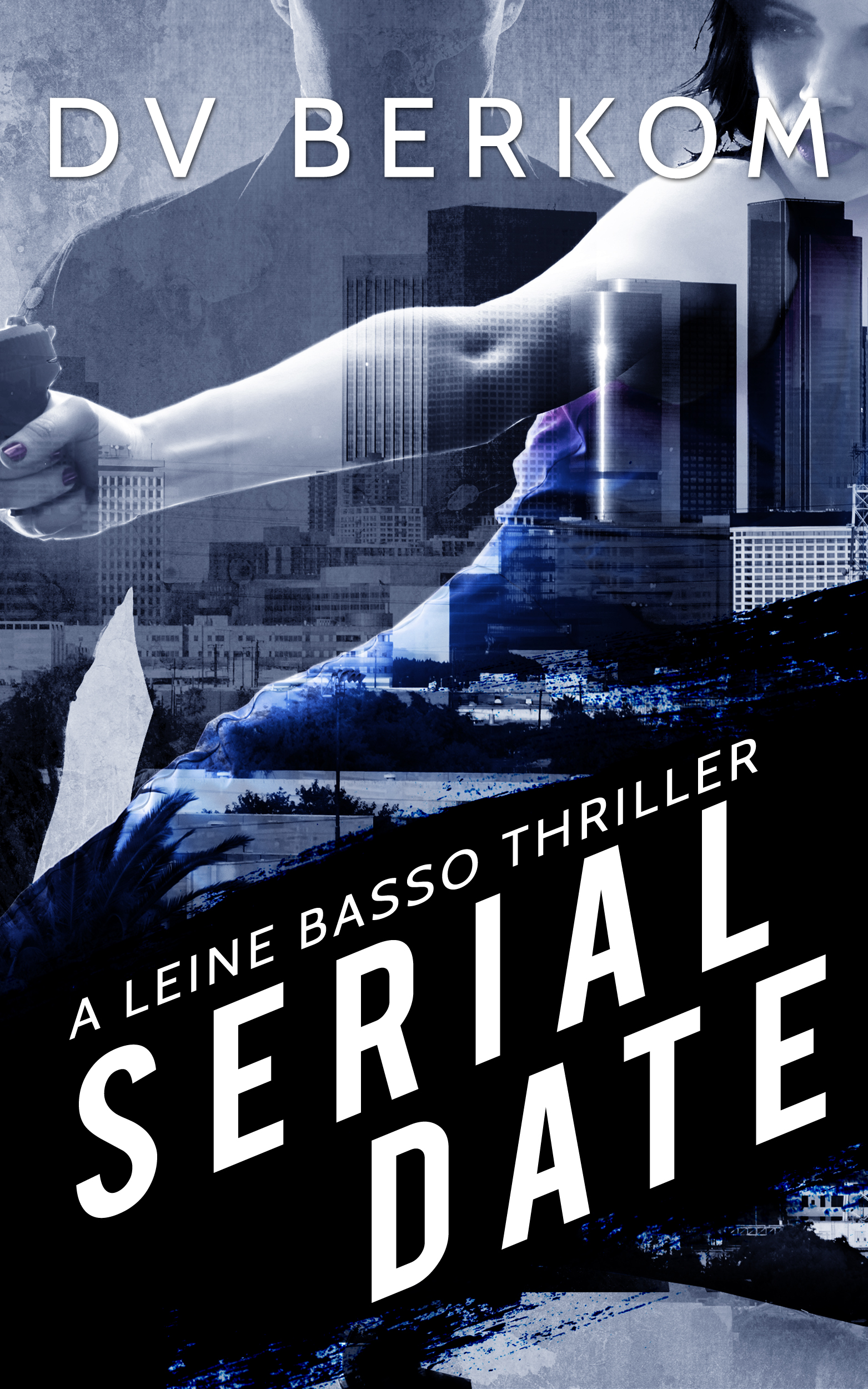 When a former assassin's daughter is abducted, she's drawn into the twisted game of a serial killer who may be a grisly remnant from her past. What happens when a reality show turns deadly? Determined to leave her old life behind, retired assassin Leine Basso accepts a job working security at one of television's most popular reality shows, Serial Date. When a contestant is found dead in the prop closet, it appears the killer is one of the 'bachelors' on the show- an ex-con billed as a … END_OF_DOCUMENT_TOKEN_TO_BE_REPLACED 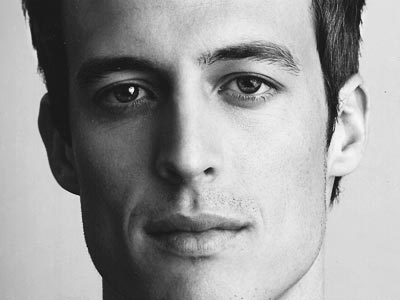 About Matthew Butler: Matthew grew up in Zimbabwe. After a short time at Oxford (England), he left to Australia where he currently lives. He is CMO of a large public company, a Certified Chartered Accountant, a Graphic Designer and a User Experience expert. What inspires you to write? The creative process itself is what inspires me. To create a work that others might enjoy, talk about and be inspired from in turn is what drives me more than anything else. Tell us about your writing … END_OF_DOCUMENT_TOKEN_TO_BE_REPLACED 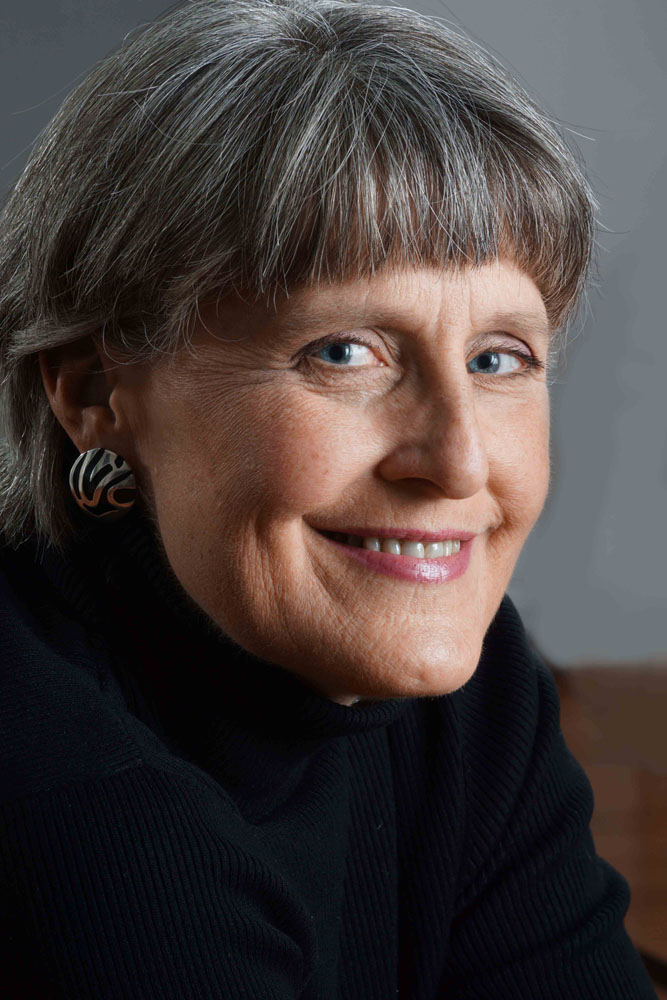 About K. J. Klemme: A computer-geek by day, Karlie spends her evenings and weekends murdering and maiming. She inflicts torture and a myriad of miseries…on paper. Karlie believes the only good character is a tormented one. In her youth, while growing up in Central Wisconsin, Karlie didn’t exhibit signs of protagonist abuse. Instead, friends admired the finesse with which she threw gutter balls while bowling, and how she could spin on the playground merry-go-round for hours without tossing … END_OF_DOCUMENT_TOKEN_TO_BE_REPLACED

About David Andrew Crawford: My name is David Andrew Crawford and I was born in Fredericton, New Brunswick, Canada but moved to Ontario when I was a child. I studied psychology at Carleton University and then went in pursuit of a degree in Computer Science at Algonquin College until finally settling on web designing and development as a career choice. Shortly thereafter, my father passed away and I delved back into one of my passions, reading fantasy novels, to help take my mind off the … END_OF_DOCUMENT_TOKEN_TO_BE_REPLACED