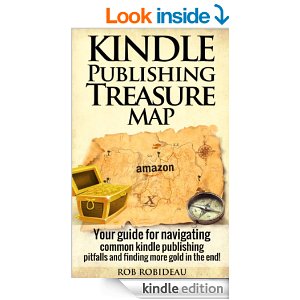 "A must-read book for new kindle authors!" "This book can save you years of trouble and wandering in the dark when it comes to publishing on Kindle!" Targeted Age Group:: 25 years and above Website(s) Link To Buy Kindle Publishing Treasure Map On Amazon … END_OF_DOCUMENT_TOKEN_TO_BE_REPLACED

What's Going On at UAardvark? is a fast-paced political satire about how an increasingly corporatized, modern American university becomes the site of a rambunctious rebellion that turns the nation's campus life upside down. Along the way, there are hilarious encounters with a playboy university president, bizarre U.S. military commanders, poetry-writing Hells Angels, foul-mouthed, decadent students, an unusually avaricious corporate titan, gun-toting "Christian Patriots," a schizophrenic FBI … END_OF_DOCUMENT_TOKEN_TO_BE_REPLACED 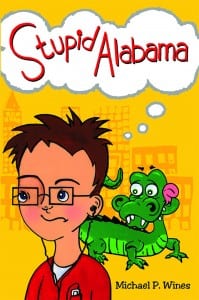 Synopsis - Stupid Alabama So there’s this nerdy fifth-grader named Melvin who lives in Brooklyn. He only wants what any guy in his place would want - girls and computer games, not necessarily in that order. But bullies and parents stand in the way of dreams. Somehow, after an epic day of defeat, worry, and woe, he agrees to spend the summer in stupid Alabama with his stupid biologist Uncle Petro who works for Auburn University. On the drive, Melvin and Petro pick up a couple of burping … END_OF_DOCUMENT_TOKEN_TO_BE_REPLACED 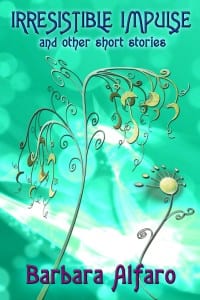 A well-read robot, an overweight ghost, and a redheaded avatar as well as ordinary mortals longing for love are all here in this collection of humorous short stories by award-winning author Barbara Alfaro. Targeted Age Group:: Young Adults and Adults What Advice Would You Give Aspiring Writers? Read a great deal. Author Bio: A graduate of the American Academy of Dramatic Arts, Barbara Alfaro is the recipient of a Maryland State Arts Council Individual Artist Award for her play Dos … END_OF_DOCUMENT_TOKEN_TO_BE_REPLACED 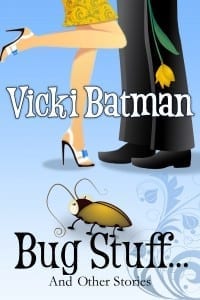 Three short romantic comedies by sassy writer gal, Vicki Batman, include: "Just Desserts": a political dinner gone disastrous brings together a reluctant attendee and her seat-mate. "Bug Stuff": An accountant unites with his co-worker to fight a pesky adversary. "With This Ring": When a wife forgets her little black dress, all turns into something utterly romantic and unforgettable in the end. Targeted Age Group:: 21 and up What Advice Would You Give Aspiring Writers? Write, Be … END_OF_DOCUMENT_TOKEN_TO_BE_REPLACED 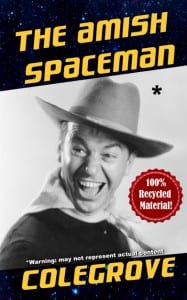 The classic tale of boy meets girl, although in this case the boy is Dean Cook, an unsuccessful motivational speaker desperately trying to cross the USA in three days for his speech at the National Motivational Speaker's Conference, and the girl is a Kamchatkan runaway bride named after a clock radio. This unlikely pair of lovebirds are pursued by the girl's murderous, sock-crazed Russian fiance and Dean's parents, who see this as the last chance to throw their son a party that doesn't end in … END_OF_DOCUMENT_TOKEN_TO_BE_REPLACED 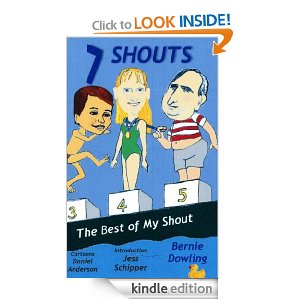 A comic cosmic journey from the edge of the city into the heartland of the metropolis passing through the mullet festival, the school fete and the rural show. 7 Shouts is based on 11 years of award-winning Australian newspaper columns. Journalist Bernie Dowling and his readers embrace and defy physical prescriptions such as the Russell Crowe Law of Fame and the Barack Obama Version of Australian Slang. Before their eyes leap cultural icons such as the french poodles Fi Fi and Fa Fa which … END_OF_DOCUMENT_TOKEN_TO_BE_REPLACED 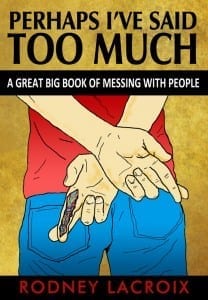 "Perhaps I’ve Said Too Much" is the much anticipated follow-up to the heralded, award-winning "Things Go Wrong For Me." In his second book, Rodney continues to harass the reader with his dull wit and unique story-telling style. Complete with original hand-drawn artwork and graphics, one-two punch Brain Nuggets, and the ever-popular Draw Something Files, "Perhaps" will not disappoint. Targeted Age Group:: 16+ What Advice Would You Give Aspiring Writers? MARKET MARKET … END_OF_DOCUMENT_TOKEN_TO_BE_REPLACED

How not to do things (Or some funny mistakes made when trying to save time and money and generally cut corners) A wry and light hearted look at life when things don’t always; or it could be said – practically never - go your way. (Or a small book of happenings that didn’t always go my way) Targeted Age Group:: adult What Advice Would You Give Aspiring Writers? Write about things you really care about and know a lot. Author Bio: I am a lady who sees things from a different … END_OF_DOCUMENT_TOKEN_TO_BE_REPLACED

There is a cow in Budleigh Salterton that is independent of the space-time continuum. Walton Cumberfield, however, is not aware of this. At least, not yet... All he knows is that his dog is missing, his girlfriend has left him, and the local residential home has banned him from putting on any more of his celebrity-based toy theatre productions. It's the end of his world as he knows it - and something has to be done! Join Walton Cumberfield, amateur gas and electricity meter-reader, … END_OF_DOCUMENT_TOKEN_TO_BE_REPLACED 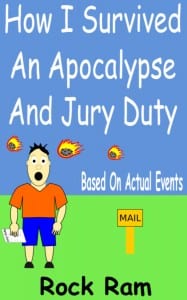 Read the humorous Kindle book How I Survived An Apocalypse And Jury Duty and you may never look at The End Of The World or Jury Duty the same again! Targeted Age Group: 18+ What Advice Would You Give Aspiring Writers? Work hard. Get inspired. Author Bio: Rock has writting several humorous books and is now working to get them on Kindle. Website(s) … END_OF_DOCUMENT_TOKEN_TO_BE_REPLACED 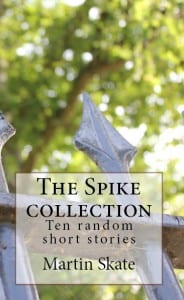 ‘The Spike Collection’ is a hugely entertaining collection of short stories, that one cannot help but feel was intended specifically for commuter journeys, but would be enjoyed nevertheless by anyone seeking a quick and fresh take on the short story genre. The ten short stories cover a range of topics, mostly with a humorous angle, providing the reader with an insight into some quirky, interesting, and original characters. The lead story ‘The Spike’ is a hilarious romp through the early life … END_OF_DOCUMENT_TOKEN_TO_BE_REPLACED