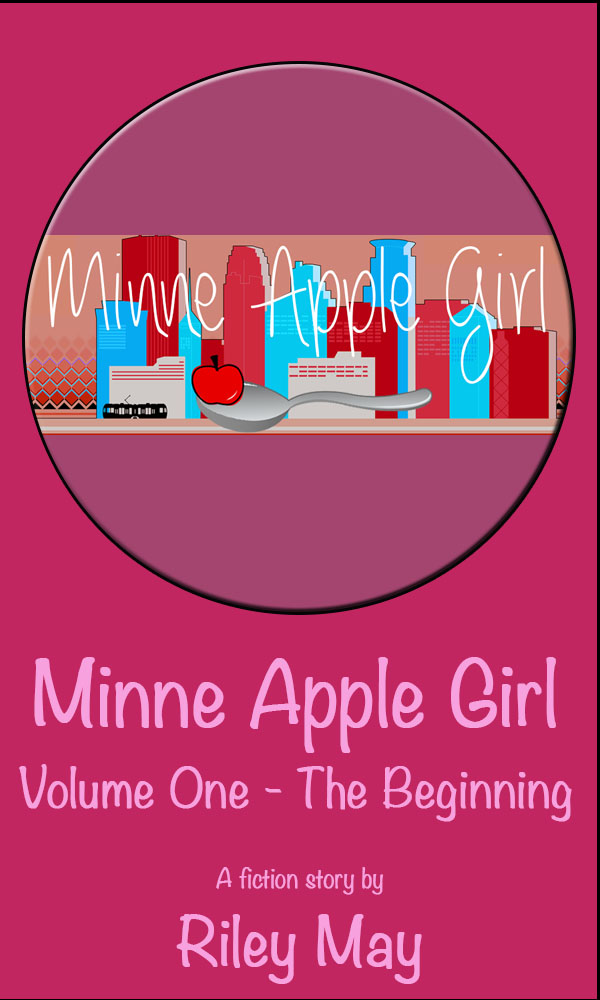 Minne Apple Girl is a fictional chick lit blog written by Riley May. The story centers around Maddie, who recently moved from NYC to Minneapolis – hence the name Minne Apple. Maddie is a city girl, through and through, and is a bit hesitant to move to Minneapolis though finally agrees to do so at the urging of her best friend and cousin, Jessie. Follow Maddie’s story as she learns to adjust to a new city, make friends, start dating, and try to figure out her way in the world. This is a … END_OF_DOCUMENT_TOKEN_TO_BE_REPLACED 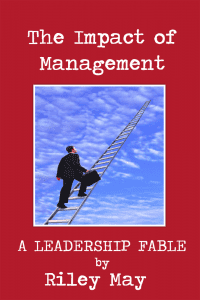 Like to learn about business and management situations but don't want to sit down to read a full book or find traditional business books a little long and boring? Read direct stories of real life business problems in the Leadership Fable series! The Impact of Management brings us through a realistic situation where management is having a direct impact on the performance of the team, and following that, the company. Read along to see if you agree with the decisions made, and use the discussion … END_OF_DOCUMENT_TOKEN_TO_BE_REPLACED