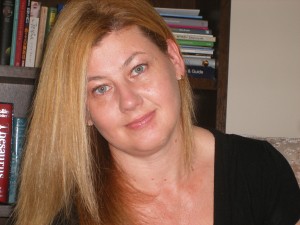 About Renae Lucas-Hall: Renae Lucas-Hall is an Australian-born British novelist and writer. Renae spent many years studying French, Italian and Japanese because she loves languages and she always wanted to be an interpreter, a teacher or a writer. Renae graduated from Monash University in Australia with a Bachelor's degree in Japanese language and culture before living and working in Tokyo for two years. Renae has continued to work with the Japanese for many years in Japan, Australia and the … END_OF_DOCUMENT_TOKEN_TO_BE_REPLACED