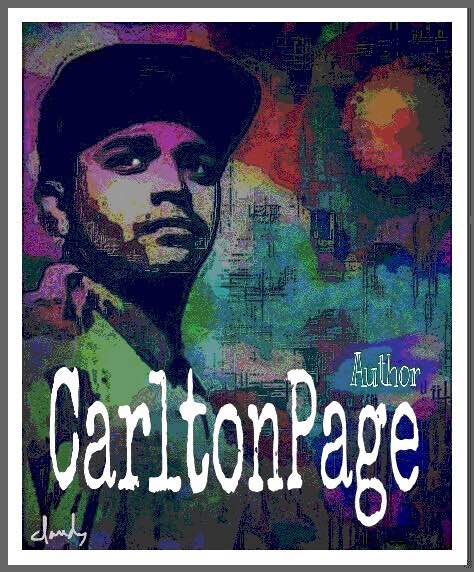 About Carlton Page: My name is Carlton Page , I am from Los Angeles, California. I grew up watching the best Cartoons and anime ever in my opinion and that is where i drew most of my inspiration. other forms of inspiration come from people i know and classes that i have taken throughout the course of my life and i am glad i can share my experiences and thoughts with the world. What inspires you to write? A little bit of everything in life inspires me to write about life situations and how … END_OF_DOCUMENT_TOKEN_TO_BE_REPLACED 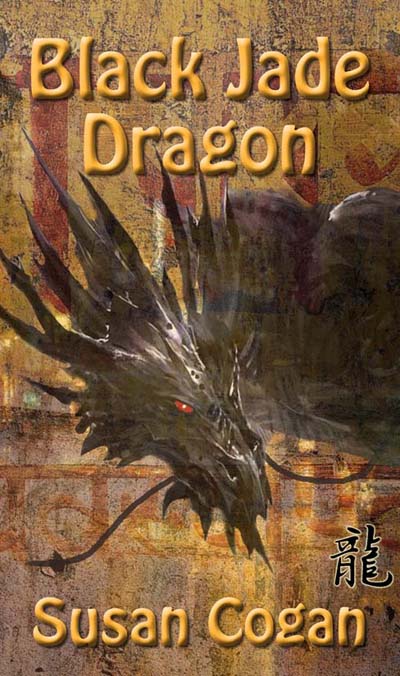 In the South China Sea is an island protected by nine dragons. Angie Tanaka has made one of them really, really angry. Angie is running from the Hong Kong police and pays the captain of a fishing boat to take her … anywhere but here. Her only possessions are her grandfather’s sword and a fistful of stolen diamonds. When she lands on Shaolong Island she thinks she’s made good her escape with her ill-gotten gains. She thinks she’s safe. She’s heard about Shaolong's dragons but she thinks they … END_OF_DOCUMENT_TOKEN_TO_BE_REPLACED 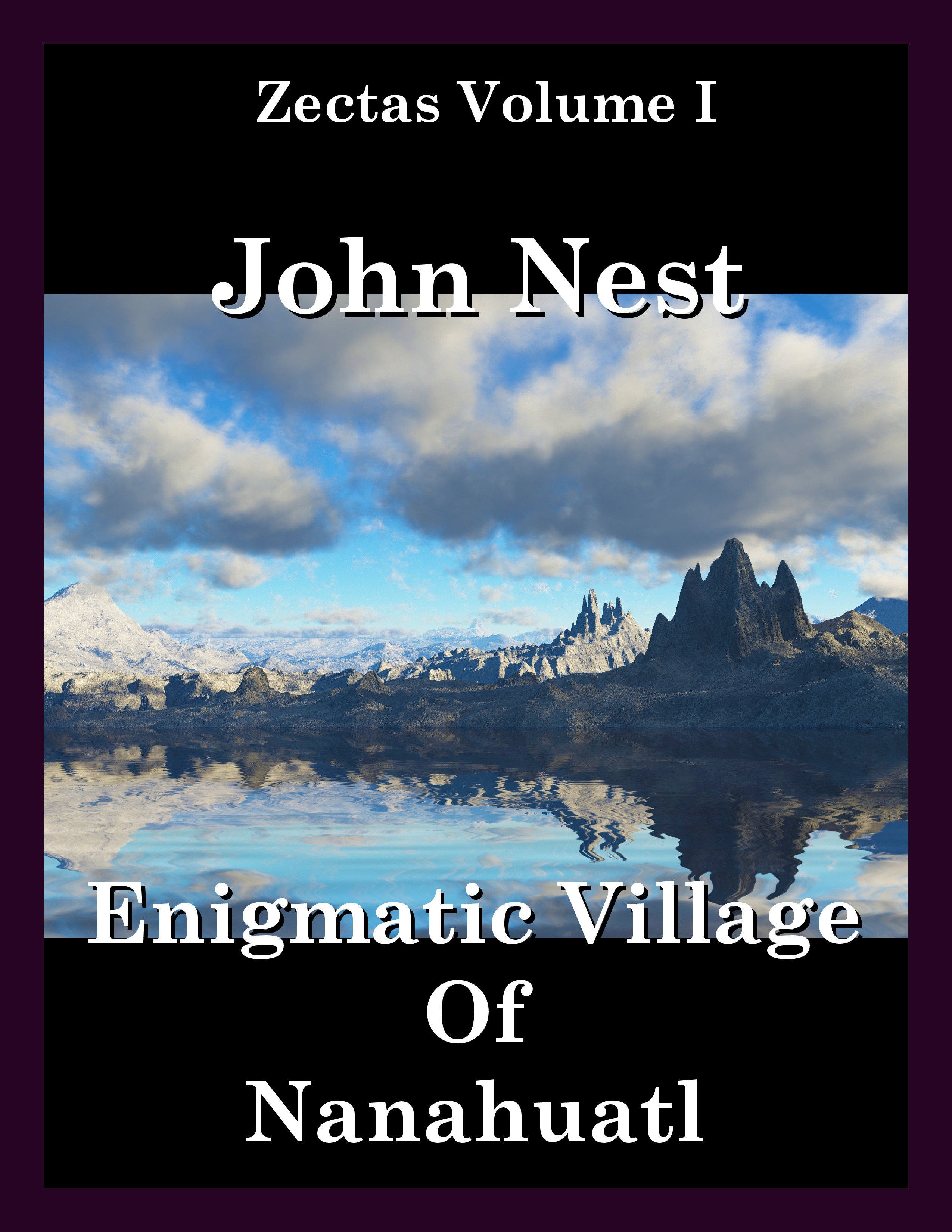 At eighteen years old, Nash Smoak maintains three jobs. At dawn, he works as an assistant to the cook in a small diner. For his full nine hour job, he is shadily hired as a construction worker at an underconstruction skyrise. In the evening, he works as an attendant at a game arcade. Nash needs to take on those jobs in order to support his two brothers and sickly Grandma. Ever since the tragic accident of his parent’s death. He took it upon himself to support his family. After being worked … END_OF_DOCUMENT_TOKEN_TO_BE_REPLACED