A human spy is sent to kill the Dragon King. A scorching attraction becomes a deadly forbidden love. I lost my father in the last attack against the dragon shifters. The Academy Council decides that my pain and hatred against their kind make me the perfect undercover agent, so I'm sent to live amongst murderers. My handlers believe that wars will end if I can kill the Dragon King. That's fine because I want revenge, and if I can bring peace to my world, I'm willing to sacrifice myself. I … END_OF_DOCUMENT_TOKEN_TO_BE_REPLACED 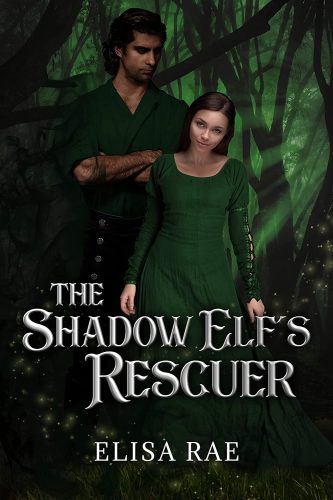 New Release! In a world full of elves, woodwose, gargoyles, and brownies, shadow elves are the most feared. Casimir, brother of the elven king’s spymaster, is constantly reminded of this reputation in his service to his brother and his king. Now, dying slowly at the hands of a crazed magus, he holds no hope of rescue. Who would risk their life for a nightmare like him? Veta lives to protect her younger half-brother, so when their village is raided, she exchanges her life for his. Dragged into … END_OF_DOCUMENT_TOKEN_TO_BE_REPLACED 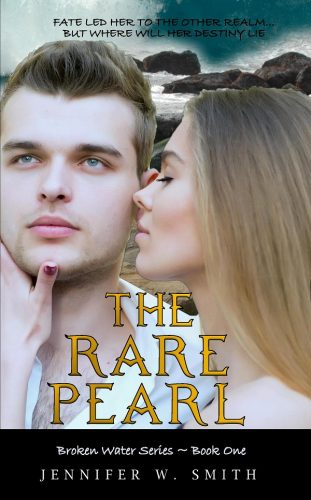 Architecture student Harmony Parker is called home from college after another mysterious family drowning. Back in her New England town, she trespasses inside an abandoned hotel and stumbles across an artifact. This relic miraculously transports her to another realm. In this changed world, she uncovers the secret to return home, but she can’t do it alone. Famed underwater treasure hunter Kodiak Night is solicited by a unique beauty. What she asks puts both their lives in danger. He’s willing to … END_OF_DOCUMENT_TOKEN_TO_BE_REPLACED 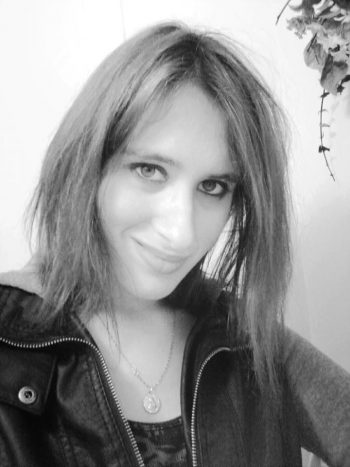 About Sydnie Beaupre: Sydnie Beaupré is more than just a girl: they're an openly LQBTQ2IA author that lives in their own imagination: a post-apocalyptic, zombie-inhabited world, where magical creatures and supernatural occurrences are simply the mundane. Outside of that, Sydnie can often be found in Montreal, Quebec where they were born and raised - and also where they chose to set their second novel, Such Exquisite Calamity. When they're not struggling to write at least one … END_OF_DOCUMENT_TOKEN_TO_BE_REPLACED 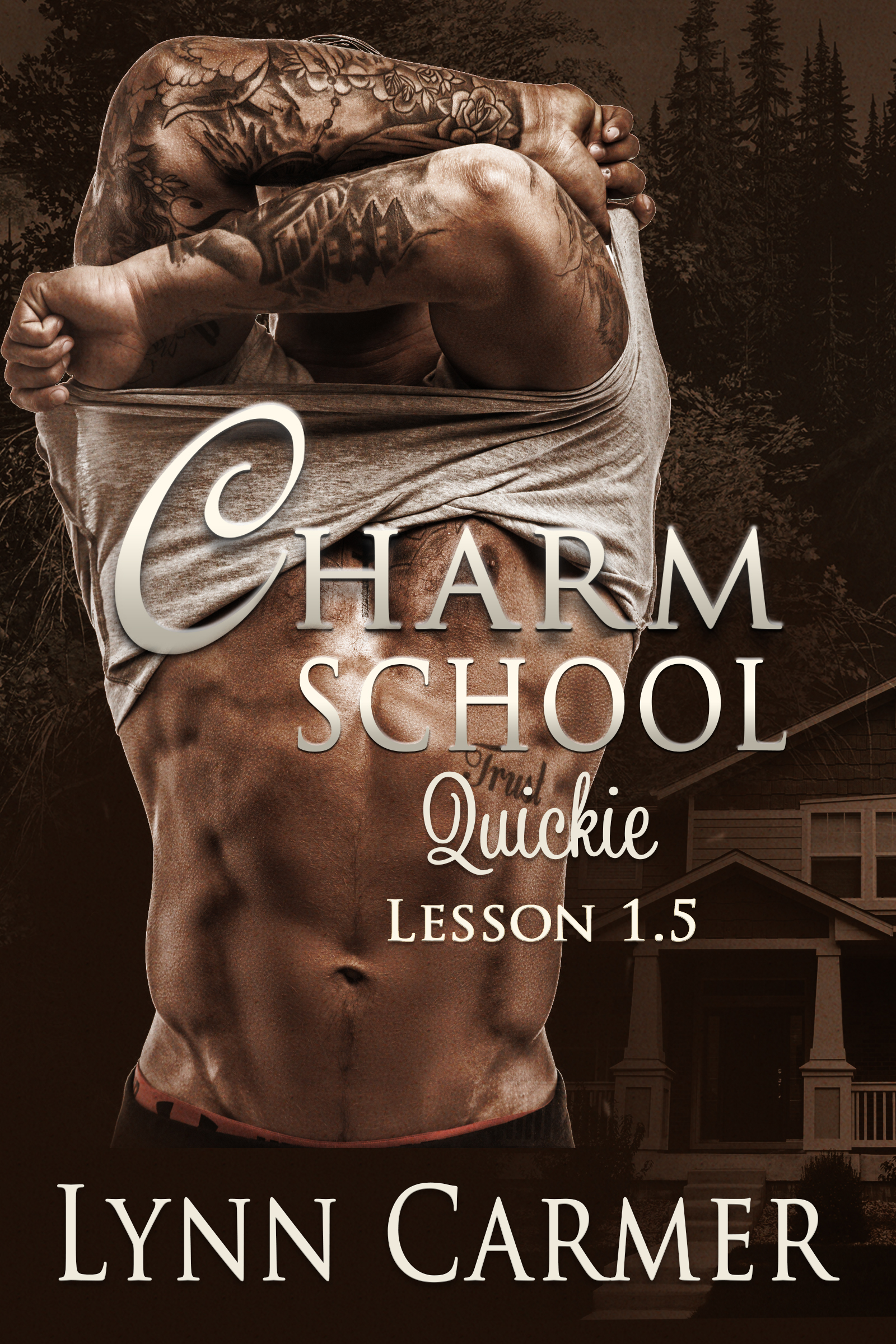 About the Book A little charm goes a long way… Caelen Calvo wants it all: the super-sexy boyfriend who makes her toes curl; a fledgling charm school that teaches naughty, after-hour classes; and the chance to teach one hundred women waiting on the edge of their seats for instruction on oral pleasure. She just has to figure out how to teach techniques like the Sucker and Pucker and the Ball Juggler, while keeping the uninhibited class under control! Brynn Calvo, her reserved sister, never gets … END_OF_DOCUMENT_TOKEN_TO_BE_REPLACED 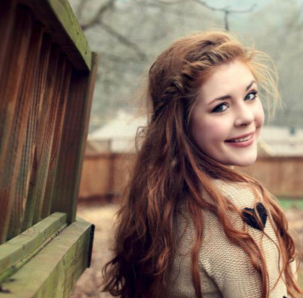 About Grace E. Pulliam: I'm a half-ginger, freelance social media specialist, lackluster biography writer, and paranormal romance author from Georgia. What inspires you to write? Even from a young age, I knew I wanted to be a writer. Writing has always been my outlet, my private sanctuary of hidden thoughts that I never shared with anyone. I write when I’m hopeful and overwhelmed with happiness. I write when I’m mind-numbingly sad and anxious and dwelling on the negative. I write when my … END_OF_DOCUMENT_TOKEN_TO_BE_REPLACED 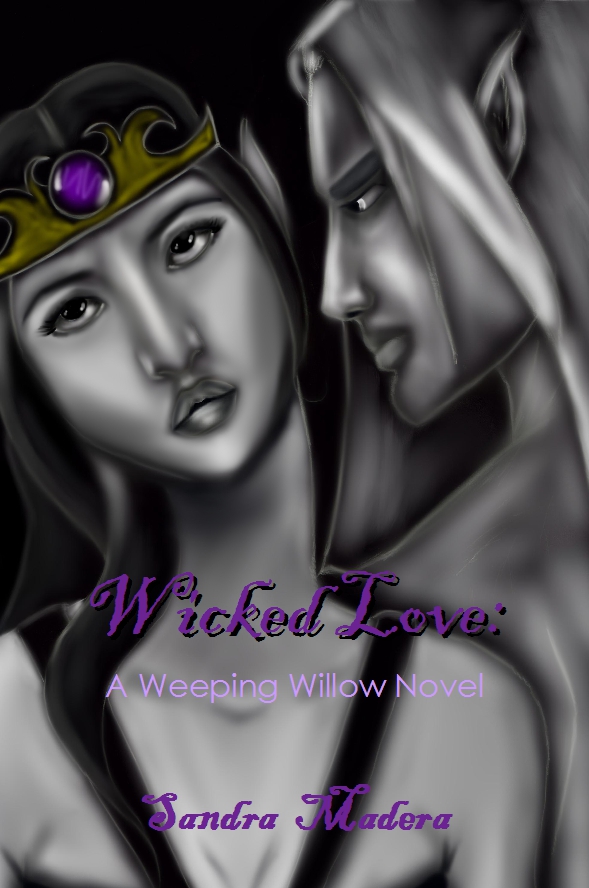 Now that Nalin has returned to the Realm of Magic, the Elves hope that the end of the war is near, and the Ljósálfar can finally defeat the Dökkálfar after driving them underground. However, it becomes clear that Nalin is not himself, and he knows it. He can’t remember a large portion of his life, and his parents have been killed. Everyone around him is just as oblivious to the time that has been robbed from them. Everyone except for the one that calls himself Avery. Nalin senses dark magic … END_OF_DOCUMENT_TOKEN_TO_BE_REPLACED