Astra is a sleek, shiny airplane who loves to go flying with her best friend, Captain Dan. But when Astra and Dan suddenly find themselves out of a job, Astra must wait in her lonely hangar for a new owner to come along and give them somewhere to go! As the weeks turn into months and the right buyer still doesn’t appear, Astra begins to wonder: Will she ever get to fly again? A series of potential and quirky owners come along, and they are not very nice to Astra. So she gets even with them in a … END_OF_DOCUMENT_TOKEN_TO_BE_REPLACED 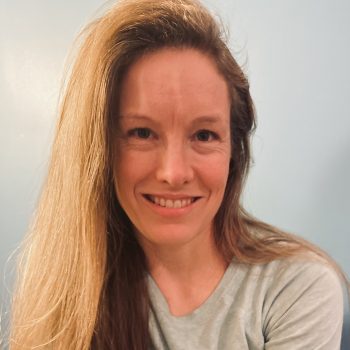 About Kaitlyn Jain: Kaitlyn Jain is a world traveler and dedicated mom to her four young children. She has visited over 25 countries and nearly all 50 states, dragging her kids wherever she can. She has been published in Chicken Soup for the Soul: Be You and is the author of Passports and Pacifiers. What inspires you to write? Life! My travels. My kids. Reading other authors' work. We all have stories to share and I love sharing my story and encouraging others to travel with their … END_OF_DOCUMENT_TOKEN_TO_BE_REPLACED 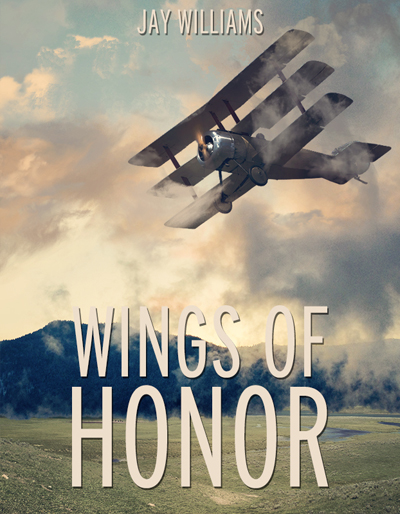 A ruthless, crazed serial killer terrorizes North Carolina. He’s not killing teenagers with a grotesque butcher knife, but instead shooting down unarmed, helpless small planes over the blue Carolina skies while flying a replica of the "Red Baron's" triplane. If you want a fast-paced action/adventure novel about a battle between two men for the sake of honor, buy Wings of Honor and buckle up your seat belt for an action-packed flight. Targeted Age Group:: 18+ What Inspired You to Write Your … END_OF_DOCUMENT_TOKEN_TO_BE_REPLACED

This book is bargain priced from 04/09/2014 until 04/19/2014 The Road to Key West is an adventurous/humorous sojourn that cavorts its way through the 1970s Caribbean, from Key West and the Bahamas, to Cuba and Central America. In August of 1971, Kansas Stamps and Will Bell set out to become nothing more than commercial divers in the Florida Keys, but adventure, or misadventure, seems to dog them at every turn. They encounter a parade of bizarre characters, from part-time pirates and … END_OF_DOCUMENT_TOKEN_TO_BE_REPLACED