You are here: Home / Fiction / Action & Adventure / The Road To Key West by Michael Reisig @Michael_Reisig

The Road to Key West is an adventurous/humorous sojourn that cavorts its way through the 1970s Caribbean, from Key West and the Bahamas, to Cuba and Central America.

In August of 1971, Kansas Stamps and Will Bell set out to become nothing more than commercial divers in the Florida Keys, but adventure, or misadventure, seems to dog them at every turn. They encounter a parade of bizarre characters, from part-time pirates and heartless larcenists, to Voodoo bokors, a wacky Jamaican soothsayer, and a handful of drug smugglers. Adding even more flavor to this Caribbean brew is a complicated romance, a lost Spanish treasure, and a pre antediluvian artifact created by a distant congregation who truly understood the term, “pyramid power.”

Pour yourself a margarita, sit back, and slide into the ‘70s for a while as you follow Kansas and Will through this cocktail of madcap adventures – on The Road To Key West. 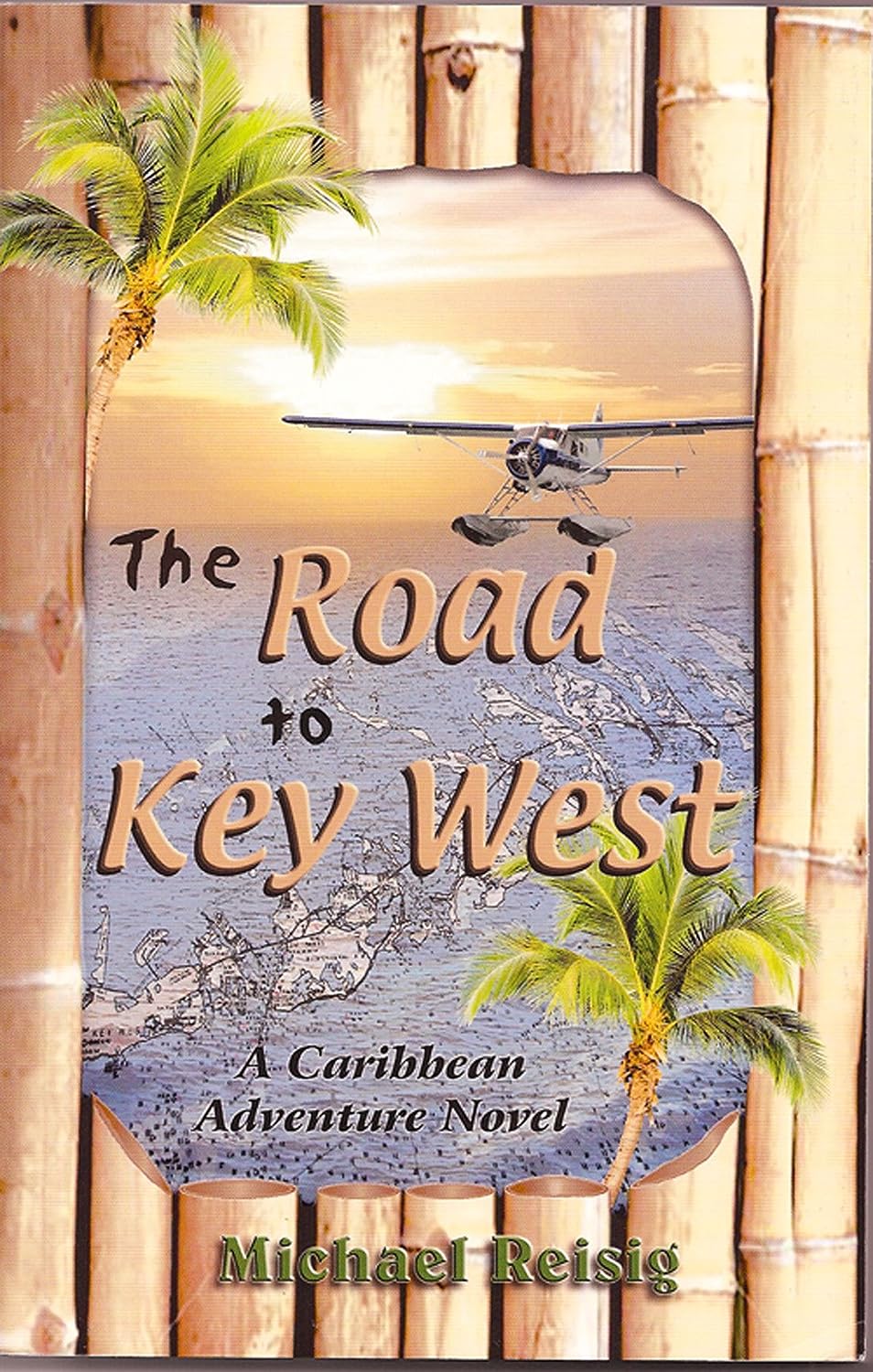 How is Writing In Your Genre Different from Others?
It’s probably not that different than some, but I blend humor with adventure, to lighten the book and make it more enjoyable for everyone.

What Advice Would You Give Aspiring Writers?
I’ve said it before: don’t give up — you can bring out that famous writer inside you with dedication and hard work.

Author Bio:
Michael Reisig has been writing professionally for nearly 20 years. He is a former newspaper editor and publisher, an award-winning columnist, and a best-selling novelist. His works have been optioned for motion pictures, sold to overseas publishers, and produced for ebooks and audio books.

Reisig has always had a yearning for the sea. He attended high school and college in the Tampa Bay area of Florida. After college, he relocated to the Florida Keys, established a commercial diving business, got his pilot’s license, and traveled extensively throughout the southern hemisphere, diving, treasure hunting, adventuring, and writing about his travels. He admits that a great many of the situations and the characters in his novels are authentic, but nothing makes a great read like experience…

What Inspired You to Write Your Book?
I lived in The Florida Keys for years — had a diving and a flying business. This book, with a little artistic license, in a composite of my own adventures, and those of friends — the ones I can print without concerning myself with the Statute of Limitations. It’s real, honest adventure from someone who knows what it feels like to crash an airplane, and have a weapon pointed at them with deadly intent — someone who has been caught in hull-crushing storms, and found themselves face to face with large sharks (the finny and the two-legged kind).