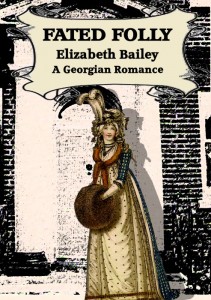 When youthful Clare Carradale beards the ogre in his den, she is instantly smitten with Sir Rupert Wolverley’s raw and powerful attraction. In an attempt to prevent her brother eloping with Sir Rupert’s niece, Clare is herself compromised. She must either marry his young cousin, Lord Ashendon, whom she detests, or Rupert himself. Can Clare’s hopes of a radiant future be realised in this uneven and improbable match? Both Fate and Ashendon conspire against her. But Clare’s true battle lies in … END_OF_DOCUMENT_TOKEN_TO_BE_REPLACED 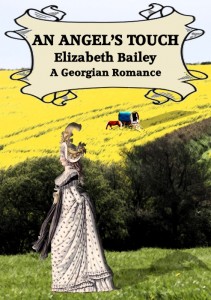 Outspoken Verity Lambourn berates the mentor of two lost children, having no idea that the lame young man with the vibrant black eyes is the widowed Henry, Marquis of Salmesbury. When she knocks him flying in Tunbridge Wells, Verity realises she has not been able to get him out of her mind. Tumbling towards a promising future, Verity must confront the shadows of Henry’s tragic past. Matters come to a head when the children are kidnapped, but it takes a threat to Henry himself to test the … END_OF_DOCUMENT_TOKEN_TO_BE_REPLACED 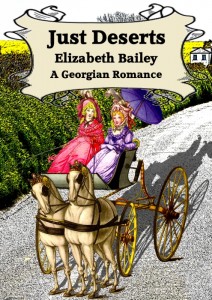 A stormy encounter in the park sets Baron Chiddingly firmly against the newly arrived heiress from India. But Miss Winsford in company is charming, and his friend Fitz is enchanted by her unconventional manners. A startling revelation at the lady’s come-out ball changes everything. Chiddingly hopes to fund his search for a racing champion, but his pursuit of Penelope Winsford is hampered by the wild antics of her horse-mad sister Persephone. When his new stallion is endangered, there is hell … END_OF_DOCUMENT_TOKEN_TO_BE_REPLACED