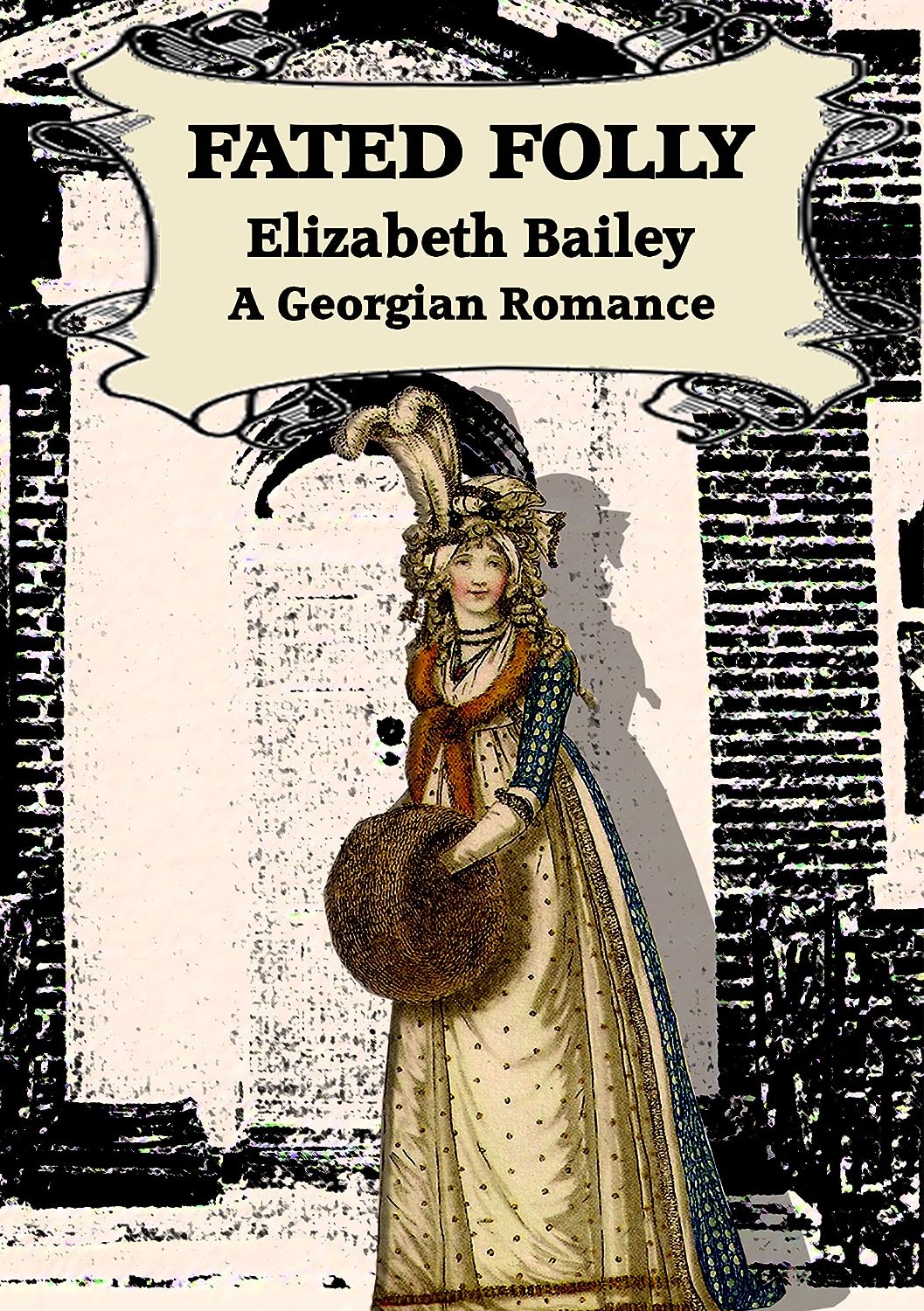 When youthful Clare Carradale beards the ogre in his den, she is instantly smitten with Sir Rupert Wolverley’s raw and powerful attraction. In an attempt to prevent her brother eloping with Sir Rupert’s niece, Clare is herself compromised. She must either marry his young cousin, Lord Ashendon, whom she detests, or Rupert himself.

Can Clare’s hopes of a radiant future be realised in this uneven and improbable match? Both Fate and Ashendon conspire against her. But Clare’s true battle lies in overcoming Rupert’s inner demons, if she is to save her marriage and win through to a promise of happiness.

What Inspired You to Write Your Book?
The idea of older man, young woman has always fascinated me. The May and September thing. So many young girls were married to older men in the 18th century. Men might not marry for years, but duty called if they had lands, and they had to beget an heir. Where else would they look, if not among the latest crop of debutantes. My hero Rupert is not looking, but he gets caught just the same.

How Did You Come up With Your Characters?
I’m not sure where I found Rupert, but Clare leaped onto the page instantly. I think I invented Rupert from her imagination. It’s extraordinary how easily characters come alive and seem to demand the right people around them.

About the Author:
Elizabeth Bailey grew up in Africa with unconventional parents, where she loved reading and drama. On returning to England, she developed her career in acting, theatre directing and finally writing. Elizabeth has 18 novels published by Harlequin Mills & Boon and recently began a Georgian historical crime series of which the first two books, THE GILDED SHROUD and THE DEATHLY PORTENT, were published by Berkley Books (Penguin US). But since she still loves romance, Elizabeth is delighted with the opportunity to publish her work independently.