You are here: Home / Fiction / Romance / An Angel’s Touch by Elizabeth Bailey @lizbwrites 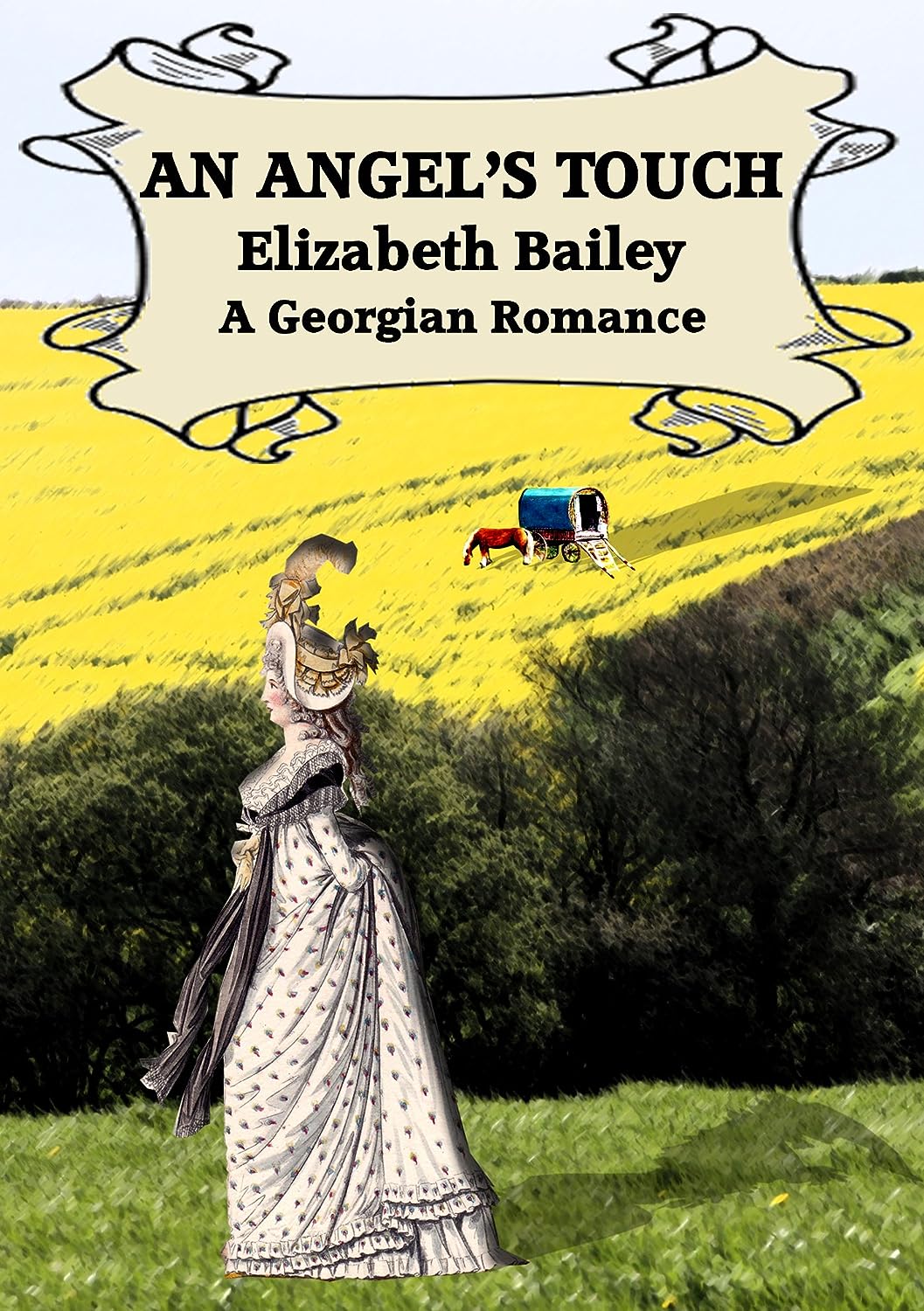 Outspoken Verity Lambourn berates the mentor of two lost children, having no idea that the lame young man with the vibrant black eyes is the widowed Henry, Marquis of Salmesbury. When she knocks him flying in Tunbridge Wells, Verity realises she has not been able to get him out of her mind.

Tumbling towards a promising future, Verity must confront the shadows of Henry’s tragic past. Matters come to a head when the children are kidnapped, but it takes a threat to Henry himself to test the strength of Verity’s love and the truth of a gypsy’s prophecy.

What Inspired You to Write Your Book?
I lived in Tunbridge Wells, and wanted to use it as the background to a story. I liked the idea of the town at the time when it was past its heyday and that gave me the idea for a girl accompanying an elderly lady to take the waters.

How Did You Come up With Your Characters?
Once again I found myself interested in how names were chosen, and I liked the idea of the vicar using virtues to name his girls. As he only had the one son, he didn’t follow tradition but named him Henry, and there and then I came up with the hero. A tortured hero, naturally, so that he could be redeemed by our compassionate heroine!

About the Author:
Elizabeth Bailey grew up in Africa with unconventional parents, where she loved reading and drama. On returning to England, she developed her career in acting, theatre directing and finally writing. Elizabeth has 18 novels published by Harlequin Mills & Boon and recently began a Georgian historical crime series of which the first two books, THE GILDED SHROUD and THE DEATHLY PORTENT, were published by Berkley Books (Penguin US). But since she still loves romance, Elizabeth is delighted with the opportunity to publish her work independently.