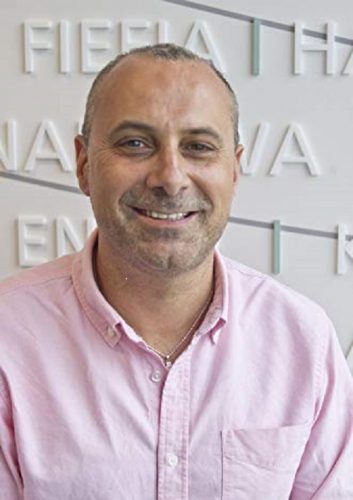 About anthony ranieri: Anthony Ranieri is a Melbourne-based professional with a bachelor’s degree in human resources, and he has extensive experience working in senior corporate positions in that capacity. He has written many business articles on the topic of job hunting. Tandem Press in Australia and New Zealand published his first book, How to Find a Job in 6 Weeks, in 2003. Anthony is a football aficionado and, during his spare time, was an active referee for over ten years before retiring … END_OF_DOCUMENT_TOKEN_TO_BE_REPLACED 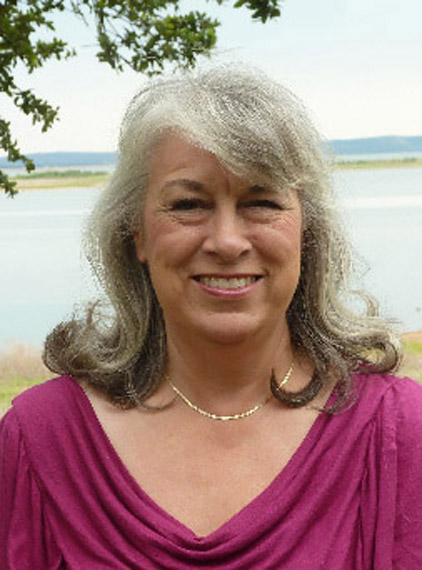 About Marcha Fox: Marcha Fox has loved science fiction since she was a child with the stars always holding a strong sense of mystery and fascination. Her love of astronomy resulted in a bachelor of science degree in physics from Utah State University followed by a 21 year career at NASA where she held a variety of positions including technical writer, engineer and eventually manager. Her NASA experience was primarily at Johnson Space Center in Houston, Texas but included trips to Cape Canaveral … END_OF_DOCUMENT_TOKEN_TO_BE_REPLACED 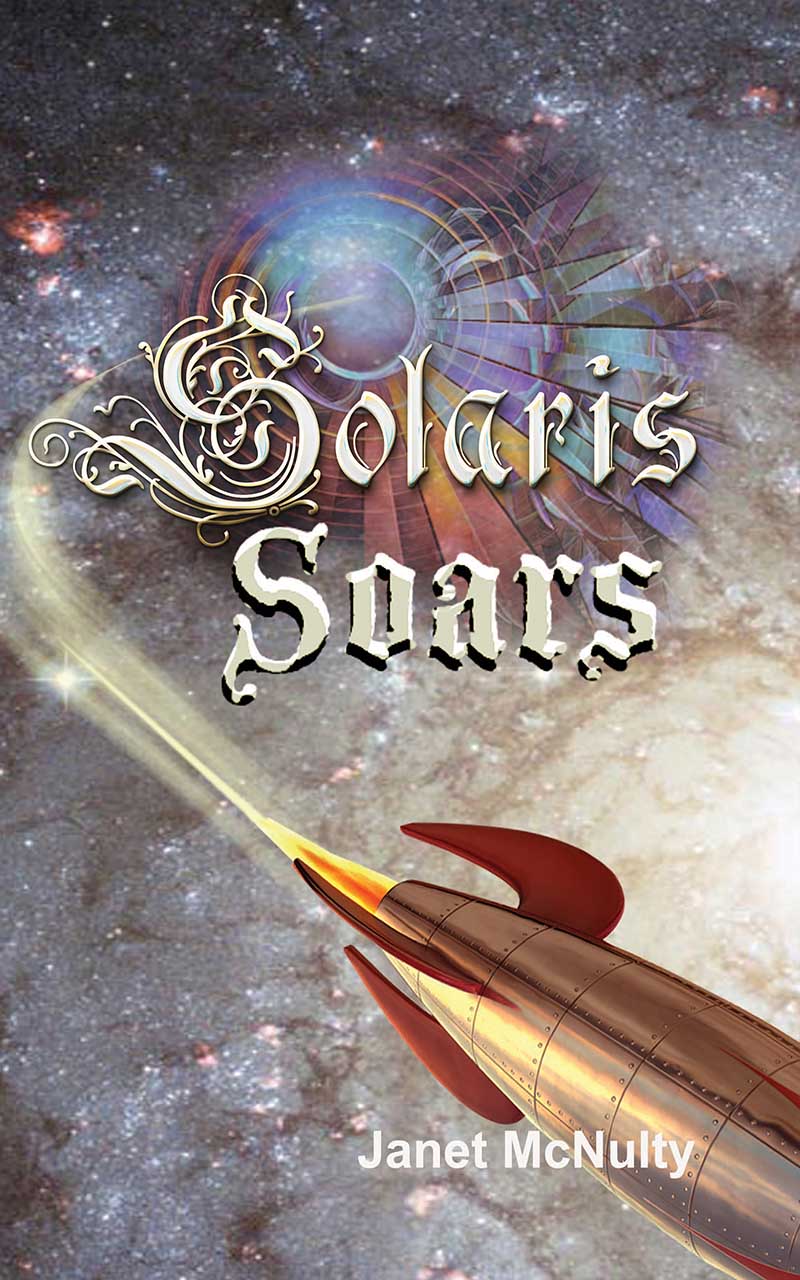 Targeted Age Group: Young Adult and Adult Category: Science Fiction Print book price range: $15.99-$39.99 eBook price range: $4.49 About Solaris Soars (Solaris Saga book 4): The final book in the Solaris Saga. Every legend has an end. Wounded and dependent upon Klanor for help, and pursued by the FBI and Stein, Rynah treks across the New Mexican desert in search of Solaris and the others. Knowing that they are following a lead from the ancient poem, she and Klanor make their way … END_OF_DOCUMENT_TOKEN_TO_BE_REPLACED 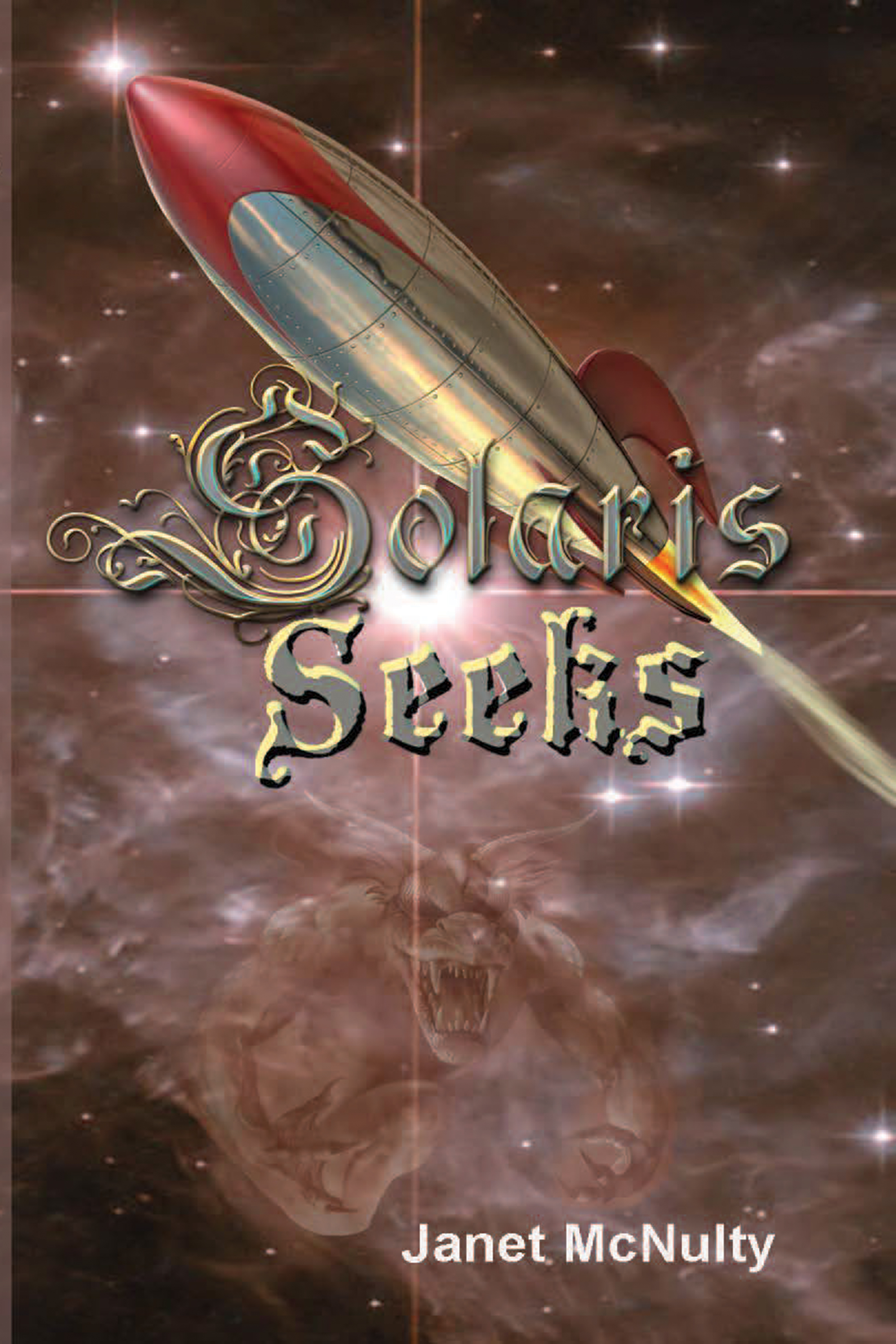 Targeted Age Group: Young Adult and Adult Category: Science Fiction Print book price range: $13.99-$34.99 eBook price range: 4.49 About Solaris Seeks (Solaris Saga Book 2): Regret is the bane of every heart. Following the tragic battle with Klanor, sorrow fills the crew aboard Solaris. Rynah locks herself in her quarters, refusing to speak with the others, but Solaris convinces her to put aside her grief and continue the mission Marlow had entrusted to her. During a meeting in the … END_OF_DOCUMENT_TOKEN_TO_BE_REPLACED 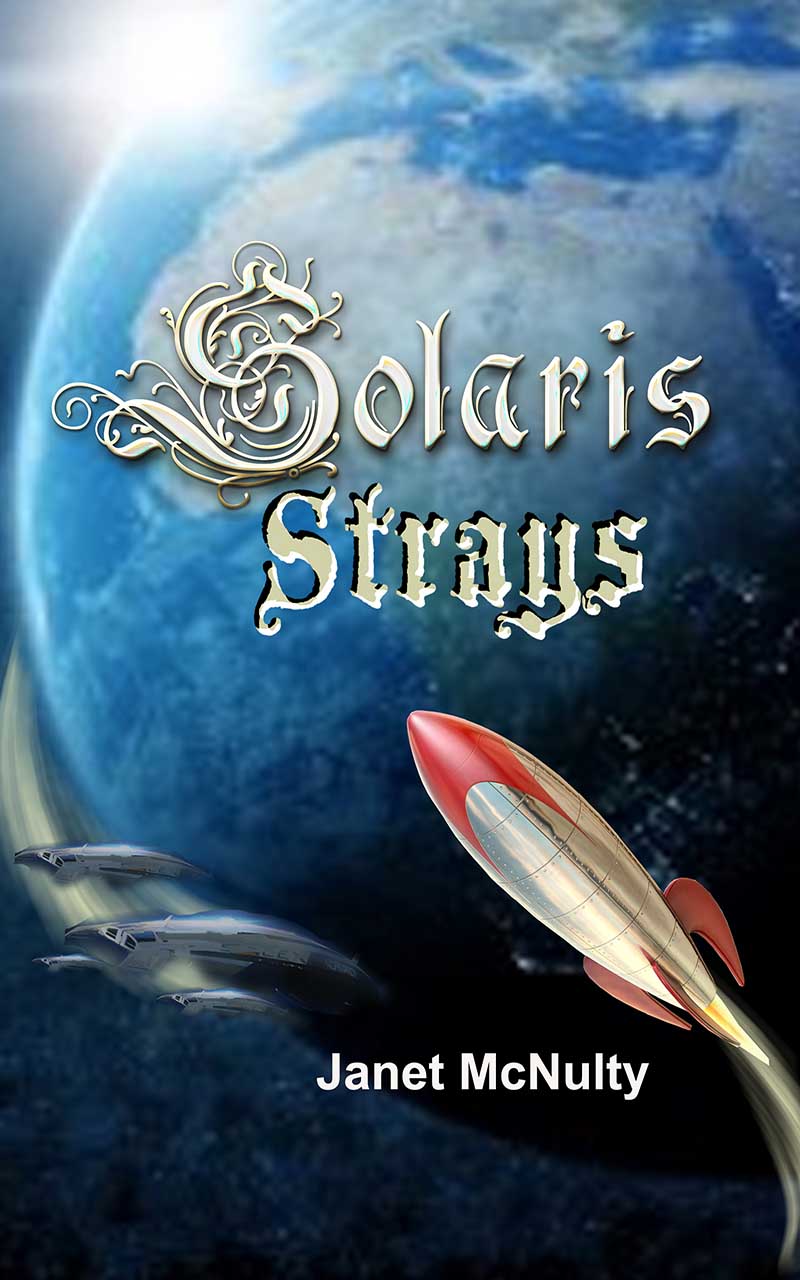 Targeted Age Group: Young Adult and Adult Category: Science Fiction Print book price range: $13.99-$36.99 eBook price range: $4.49 About Solaris Strays (Solaris Saga book 3): Sometimes the real enemy is you. Left to die on the planet of Sunlil, Rynah and her friends find themselves alongside the one man they had thought was their enemy, Klanor, but who had been betrayed by Stein, a man he once trusted. They must abandon old hatreds and find a way off the volcanic planet before it … END_OF_DOCUMENT_TOKEN_TO_BE_REPLACED 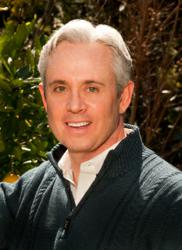 About Sean Austin: Sean Austin (aka Hart Getzen) is a father of avid gamers as well as a writer and producer of simulation, television, location based entertainment and gaming entertainment for companies such as IMAX, 20th Century Fox, Hitachi and Universal Studios. Using ECHO's Revenge as a springboard, Getzen guest lectures on writing and STEM career development at middle-grade and high schools. The author also lectures on design and production of Location Based Entertainment at universities … END_OF_DOCUMENT_TOKEN_TO_BE_REPLACED 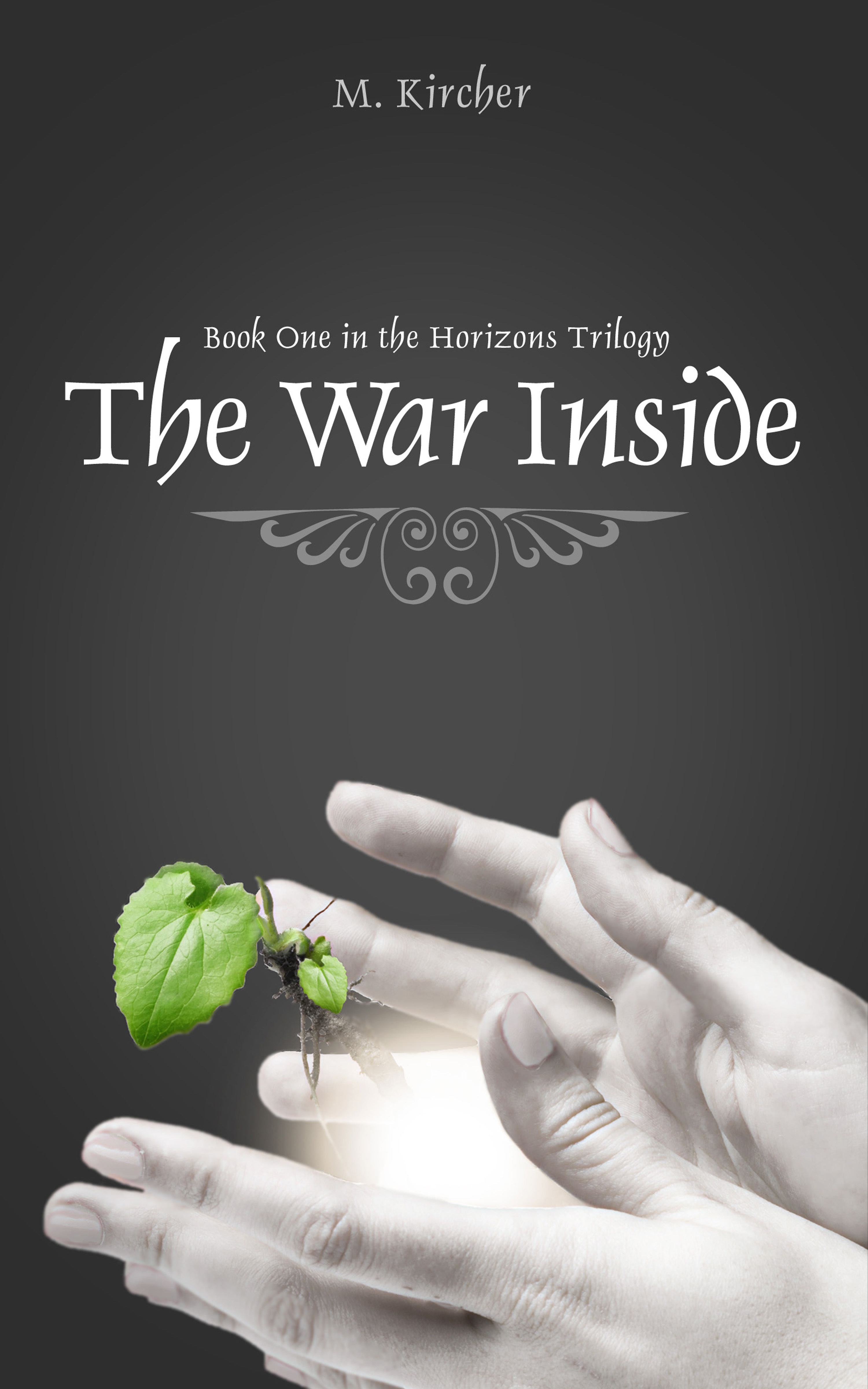 The end of the world is only just the beginning. So eighteen-year-old Thea discovers when her solitary life on a dying Earth is shattered by a mysterious dream, a devastating choice, and a strange gift that propels her on a journey towards the restoration of all mankind. Thea is bitter and alone; a perfect embodiment of the sunless, cloud-covered Earth she inhabits. A terrifying dream convinces her to save the life of an injured girl, and despite her misgivings, Thea decides to rescue … END_OF_DOCUMENT_TOKEN_TO_BE_REPLACED

This book is bargain priced from 05/23/2014 until 12/31/2014 Choices, even seemingly small, insignificant ones, can have tremendous consequences as each character discovers in this fast-moving space adventure. Teenage siblings Dirck and Creena Brightstar have never gotten along, even in the best of conditions, so being confined in a cramped starship cabin as the family emigrates to another planet inevitably results in an explosive argument. Desperate for some time alone, Creena explores the … END_OF_DOCUMENT_TOKEN_TO_BE_REPLACED 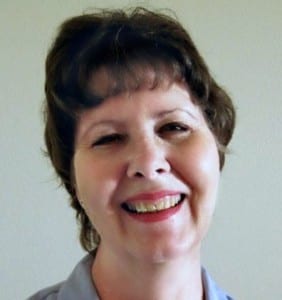 Author Bio: Roxanne Smolen is a leading professional in the writing industry. She’s a sought-after writing instructor and editor whose tireless efforts help other authors reach their dreams of publication. She co-founded the Coral Springs Writers’ Workshop and has been a contributor there for over twenty years. She is a prolific writer with nine published novels and three more expected in early 2014. She also writes a line of children’s books with two of her granddaughters. Roxanne has been … END_OF_DOCUMENT_TOKEN_TO_BE_REPLACED