About Geoffrey M Gluckman: Geoffrey M. Gluckman is the author of the award-winning thriller, Deadly Exchange (2007). The Secret Keepers is the sequel to Deadly Exchange. In 2013, he released Murder of Sex, a steamy romance suspense. For 2011 and 2012, he acted as a second level judge in the Maryland Writer’s Association Novel Contest, critiquing entries for fiction selection. He has been a featured author for Foothill College Author Series, Kathy Patrick’s Girlfriends Weekend, and presented at … END_OF_DOCUMENT_TOKEN_TO_BE_REPLACED 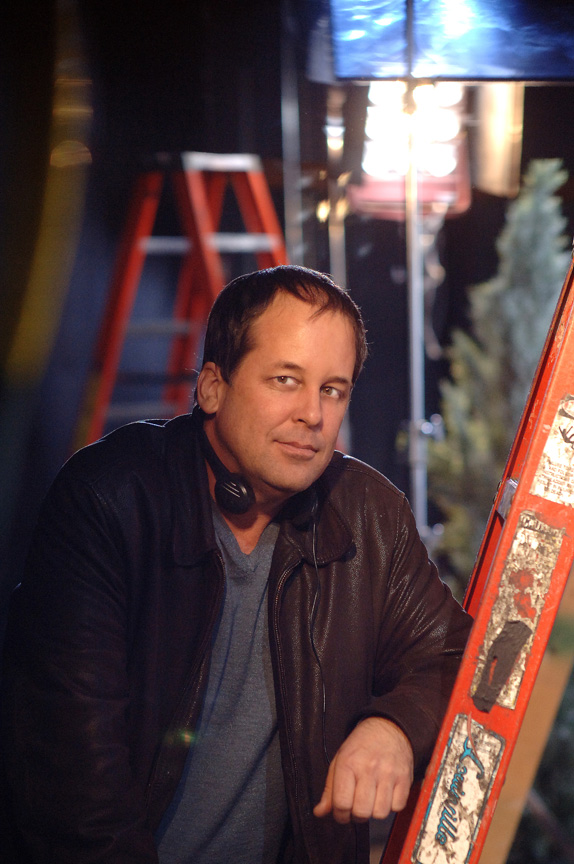 About Kenneth Eade: Kenneth Gordon Eade is an American author, lawyer and environmentalist, best known for his legal and political thrillers. Eade's first bestseller on Amazon.com was "An Involuntary Spy," a fictional spy thriller about a rogue scientist working for an American biotech firm who goes on the run from authorities after stealing information from his employer which proves government collusion and a cover-up of fraud surrounding the dangers of the company's genetically engineered … END_OF_DOCUMENT_TOKEN_TO_BE_REPLACED