Prophecy of Dreams is a collection of poetry and prose occupied with issues of identity, spirituality and love. Christian Lowe’s first foray into poetry brings a sense of universality and insightful honesty and leads the reader with its quest to find out life’s truths. Opening with the poem, Night-a striking dialogue with his alter ego emerges. It is at once, an insomniac's quest for truth about himself and a timeless question of whether to fall prey to society’s influence or forge a newer, … END_OF_DOCUMENT_TOKEN_TO_BE_REPLACED 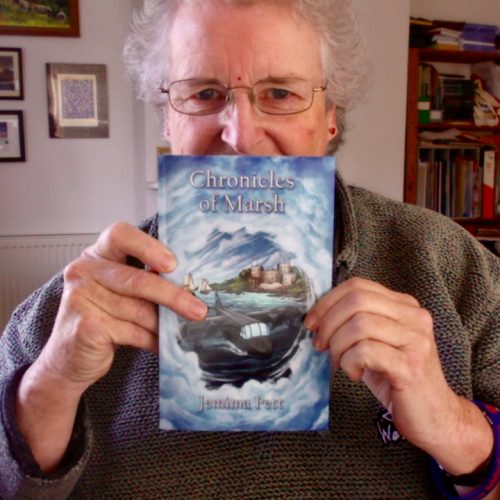 About Jemima Pett [https://bookgoodies.com/interview-with-author-jemima-pett/]: Jemima Pett has been living in a world of her own for many years. Day-dreaming in class, writing stories since she was eight, drawing maps of fantasy islands with train systems and timetables at ten. Unfortunately no-one wanted a fantasy island designer then, so she tried a few careers, getting great experiences in business, environmental research and social work. She finally got back to building her … END_OF_DOCUMENT_TOKEN_TO_BE_REPLACED 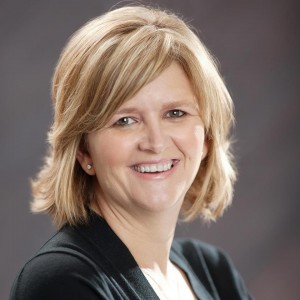 About Shenandoah Chefalo: Plagued and embarrassed by her name (a humiliation enhanced by a nomadic childhood that made it impossible to build lasting relationships), Shenandoah Chefalo developed a tough skin at an early age. Along the way she learned to deal with disappointment, push through discomfort, overcome adversity, and accurately gauge people, qualities that have helped her to succeed. After spending nearly 20 years as a Law Office Administrator, Shenandoah became unsettled by the … END_OF_DOCUMENT_TOKEN_TO_BE_REPLACED 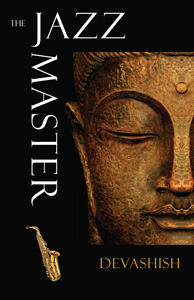 This book is bargain priced from 06/02/2014 until 06/09/2014 In this evocative and entertaining fictional memoir, nineteen-year-old Dan Hennessey takes us on a journey to the epicenter of the beat movement — San Francisco 1956, the year of Howl and The Dharma Bums. As he gets swept up in the fervor of the San Francisco Renaissance, he meets cultural icons such as Allen Ginsberg and Jack Kerouac, and spiritual figures like Alan Watts and Jiddu Krishnamurti, each of whom serves as a catalyst … END_OF_DOCUMENT_TOKEN_TO_BE_REPLACED 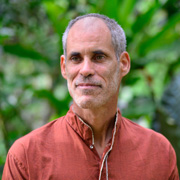 Author Bio: I was born in New York in 1956 but grew up in Mass­a­chu­setts in a Puerto Rican fam­ily, a nice lit­tle cross-blending of cul­tures, and enjoyed the rare gift of a happy childhood—short on drama but long on enter­tain­ment. Things really got inter­est­ing, how­ever, at the begin­ning of my sec­ond year of col­lege when I was ini­ti­ated into yogic med­i­ta­tion. I was an eighteen-year-old psych major in a pres­ti­gious uni­ver­sity, but from the moment I learned med­i­ta­tion all I … END_OF_DOCUMENT_TOKEN_TO_BE_REPLACED