You are here: Home / Bargains and Freebies / Bargain Books Under $3 / The Jazz Master by Devashish

In this evocative and entertaining fictional memoir, nineteen-year-old Dan Hennessey takes us on a journey to the epicenter of the beat movement — San Francisco 1956, the year of Howl and The Dharma Bums. As he gets swept up in the fervor of the San Francisco Renaissance, he meets cultural icons such as Allen Ginsberg and Jack Kerouac, and spiritual figures like Alan Watts and Jiddu Krishnamurti, each of whom serves as a catalyst for his awakening. But the man who becomes his spiritual and musical mentor, the man the poet Gary Snyder called the jazz master, is a tenor saxophonist, ex-Zen monk who teaches him Zen through the art of jazz. Filled with reflections on art, society, and spiritual life, The Jazz Master is both a tale of spiritual awakening and a portrait of a unique and colorful era that paved the way for the revolutionary changes of the sixties and seventies.

Targeted Age Group: 12 and up 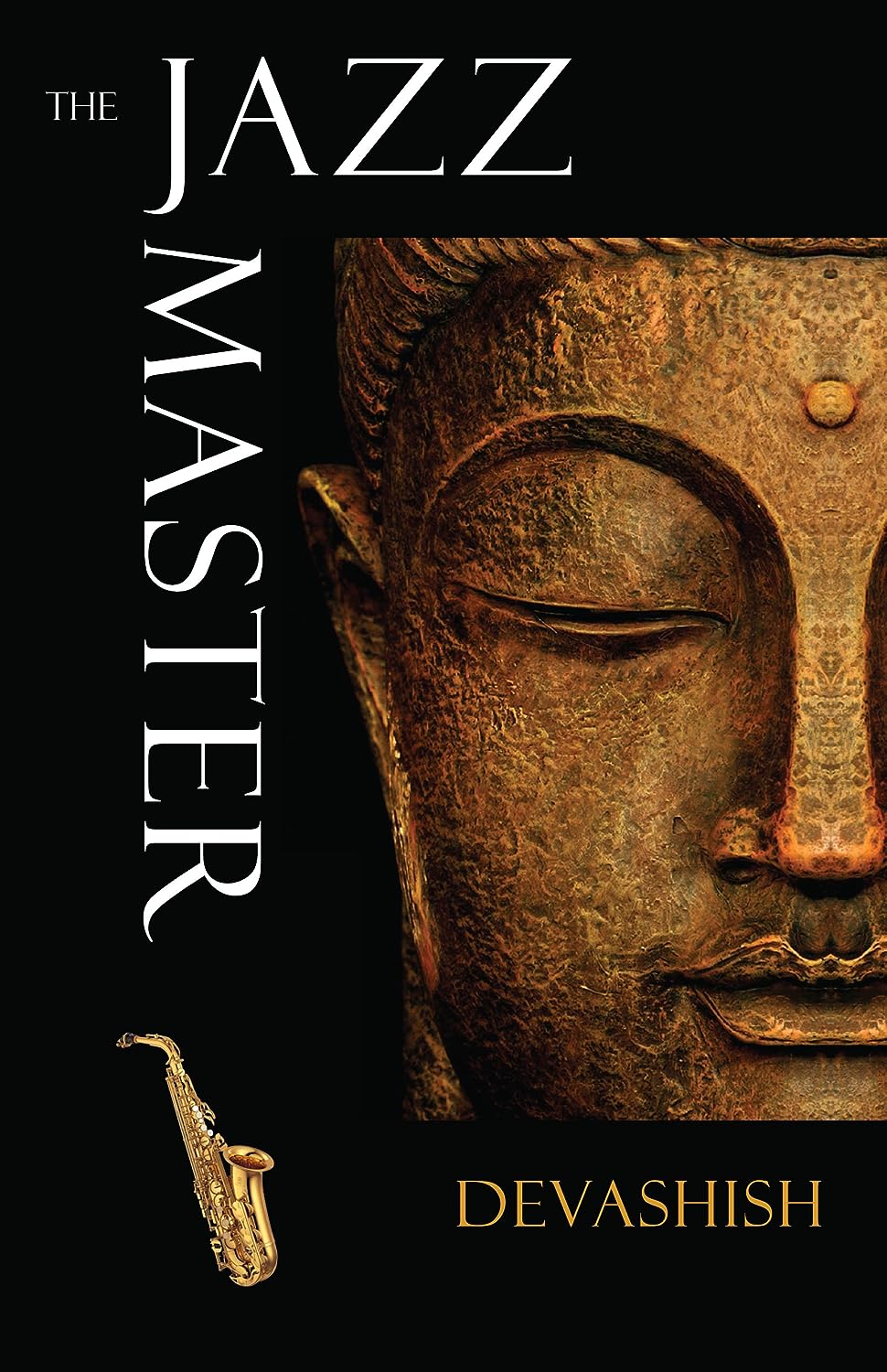 How is Writing In Your Genre Different from Others?
My book is listed under Visionary and Metaphysical. To write in this genre requires deep personal experience, not just literary talent but spiritual insight.

What Advice Would You Give Aspiring Writers?
The same that most writers give: read deeply, write constantly, and be passionate about your writing; money is not the goal.

What Inspired You to Write Your Book?
My background in jazz, my fascination with the beat generation and the influence they had on the cultural explosion of the sixties, and my interest in Zen, which inspired me to start meditating in the mid-seventies.

About the Author:
I was born in New York in 1956 but grew up in Mass­a­chu­setts in a Puerto Rican fam­ily, a nice lit­tle cross-blending of cul­tures, and enjoyed the rare gift of a happy childhood—short on drama but long on enter­tain­ment. Things really got inter­est­ing, how­ever, at the begin­ning of my sec­ond year of col­lege when I was ini­ti­ated into yogic med­i­ta­tion. I was an eighteen-year-old psych major in a pres­ti­gious uni­ver­sity, but from the moment I learned med­i­ta­tion all I really wanted to be was a yogi. When the school year fin­ished, I freaked out my par­ents by sell­ing every­thing I owned except my gui­tar and boarded a cross-country bus for a three-month inten­sive train­ing in yogic prac­tice (all things con­sid­ered, they we’re pretty cool about it). When I was twenty I went to India to meet my guru, Shrii Shrii Anan­damurti, and that sealed the deal. Since then I’ve spent my life hang­ing out with saints and yogis and doing my best to nav­i­gate the spir­i­tual path. Exactly how much of their lus­ter has rubbed off is debat­able, but it’s been a fas­ci­nat­ing jour­ney that has brought me into con­tact with some of the great­est spir­i­tual teach­ers of our time and an end­less parade of col­or­ful char­ac­ters in search of enlight­en­ment, enough to peo­ple my nov­els for the next sev­eral lifetimes.

Along the way I’ve taught yoga and med­i­ta­tion in at least six dif­fer­ent lan­guages on four dif­fer­ent con­ti­nents, worked as a street musi­cian in Europe and Asia, and even posed as an Eng­lish teacher for a year when I was fin­ish­ing up my MFA in the early nineties, but even­tu­ally I set­tled into my ver­sion of the writer’s life: half the year on my farm in Puerto Rico and the other half on my farm in Brazil, giv­ing the occa­sional sem­i­nar and host­ing spir­i­tual retreats but mostly min­ing my imag­i­na­tion for the sto­ries that have taken up res­i­dence there over the years, dra­matic reen­act­ments of our col­lec­tive jour­ney toward the awak­en­ing of con­scious­ness. I’ve had sev­eral char­ac­ters in my sto­ries tell me that lit­er­a­ture can be a real ser­vice to human­ity. I hope they’re right. The only way I can jus­tify spend­ing all this time in front of a com­puter, wan­der­ing through the shift­ing land­scapes of my imag­i­na­tion, is by tak­ing it on faith that my books can make a dif­fer­ence in people’s lives, that in some small way they can help to spark the flow­er­ing of con­scious­ness that is the real story of our race. If they can do that then noth­ing could make me hap­pier. That’s what I’m here for.
– See more at: http://www.devashishdonaldacosta.com/bio/#sthash.MywW6afe.dpuf