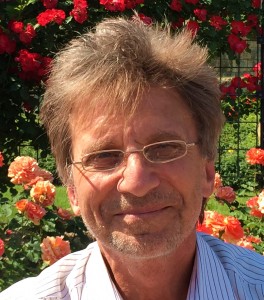 About John Rachel: John Rachel has a B.A. in Philosophy, has traveled extensively, been a songwriter and music producer, and is a bipolar humanist. He has spent his life trying to resolve the intrinsic clash between the metaphysical purity of Buddhism and the overwhelming appeal of narcissism. Lately, that has translated into a lot of travel and writing. Following his impulsive and poorly planned departure from the U.S. in 2006, he has visited and lived-in 32 countries. At first as he bounced … END_OF_DOCUMENT_TOKEN_TO_BE_REPLACED 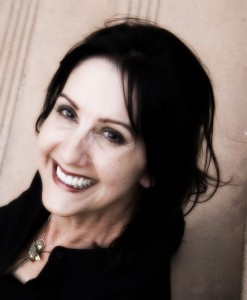 About Cathy Ann Rogers: CATHY ANN ROGERS has a penchant for creating literary characters who imitate reality through their skewed sense of justice as well as their bittersweet victories. Cathy attributes the shaping of her writer’s prowess to her solitary upbringing as an only child. Armed with a library card from her neighborhood branch in Cincinnati, she spent her childhood absorbed in suspenseful scenes depicted within the fiction of Christie and Conan-Doyle. Simultaneously, she built a … END_OF_DOCUMENT_TOKEN_TO_BE_REPLACED