A terrifying plane ride into the unknown. Mason Tucker, a passenger of American Skyways Flight 3108, believes he is headed for home. But unbeknownst to him, the plane he has just boarded will shortly be entering stormy weather, where it will be forced off course and sent directly over a mysterious section of ocean commonly known as the Bermuda Triangle. Mason, on a cross-country flight from Florida to New Hampshire, believes he is headed home to his apartment and a cat named Bruno. But not … END_OF_DOCUMENT_TOKEN_TO_BE_REPLACED 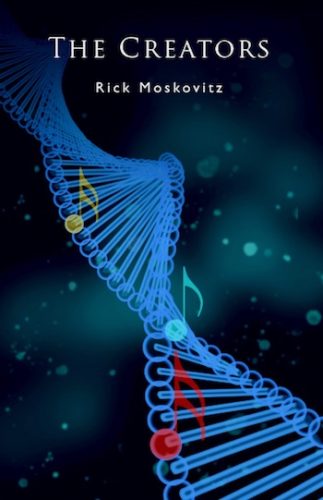 The Creators by Rick Moskovitz A teenaged Natasha Takana seeks to decode the remainder of the hidden DNA code that became the basis for a new religion reviving Creationism in A Stand-in for Dying. Her quest takes her on a voyage to a parallel dimension to learn the fate of the Creators’ civilization. The conflict between the warring factions of Brink of Life is rekindled, sweeping Natasha into the middle of it in a pursuit that crosses the boundaries of worlds and time. … END_OF_DOCUMENT_TOKEN_TO_BE_REPLACED

A world of virtual conscious beings comes into existence in the Internet of our time. Born into the human families they peep at through computer cameras, they consider themselves human until they grow older and become aware of the difference. Led by their seniors, primarily BC, they set up a world called Screenside, which is an exact copy of the human world. With bodies designed in human form, they proceed to introduce programs that confer relative physicality and enable them to live as … END_OF_DOCUMENT_TOKEN_TO_BE_REPLACED 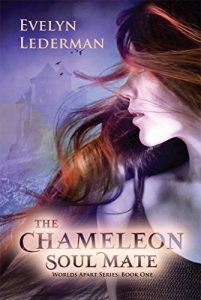 While hiking, Alexandra Mann is powerless to stop the force that pulls her into a foreign land. Alex must rely on her quick-wits in an effort to deal with the strange new world. Fear of rejection taught her the art of blending into the background, a skill that will help keep her alive. Engaged in a battle with a government determined to suppress its people, Tarsea Childers' life is suddenly turned upside down. The shocking arrival of an unusual woman captivates him body and soul, and makes him … END_OF_DOCUMENT_TOKEN_TO_BE_REPLACED

About your Book: Set in Ventura, Ca where sunshine and surf are a daily pleasure. But life isn't quite so laid back and carefree for all residents. Kenzie and Ali are at home drinking and smoking their way through another Friday night. Suddenly, Kenzie inexplicably finds himself out on the beach. Utterly confused, he returns home to Ali and plays down the incident, blaming their huge consumption of beer and marijuana. Things begin to get even stranger for Kenzie, but with the help of his … END_OF_DOCUMENT_TOKEN_TO_BE_REPLACED