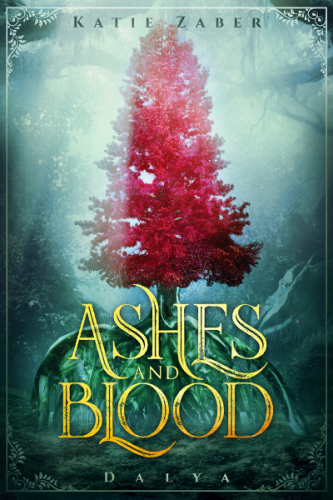 Ashes and Blood by Katie Zaber “I’ll start at the beginning. Long ago, before roads, before we built structures, before medicine was discovered, before the government was created, before man gained any knowledge, there were The Five. Independent from each other, The Five had a mutual respect for one another. They knew their roles in the world and their duty. They were gods…” An adventure begins when an otherworldly tree captures the attention of Megan and her friends. The environment morphs … END_OF_DOCUMENT_TOKEN_TO_BE_REPLACED 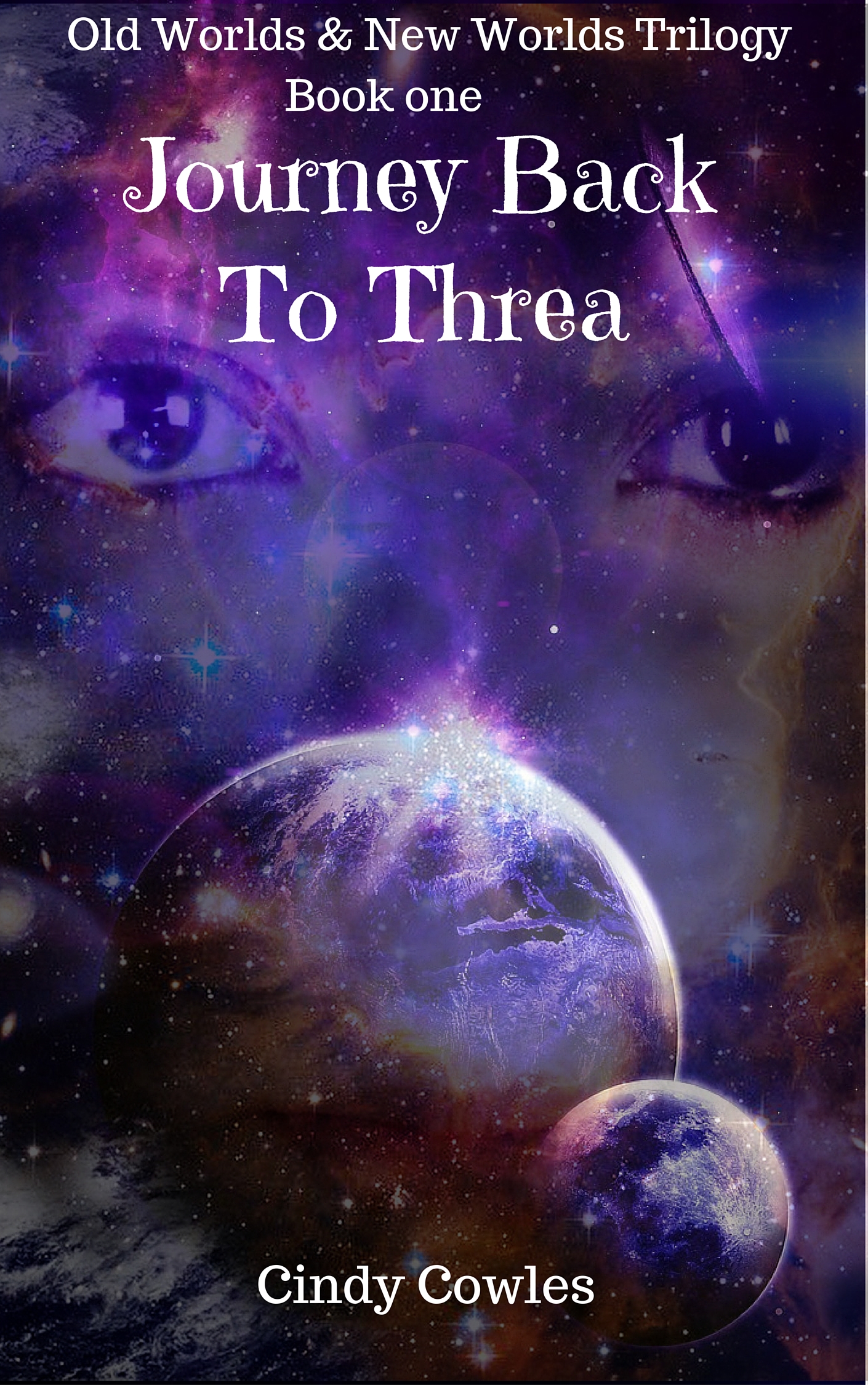 For two thousand years, there has been a spaceship hidden on the dark side of the moon. Very few know of its existence, and only one has known its location. That one was High Councilwoman and Captain Estelle Morgan, Lacy’s grandmother and one of the original survivors from the planet Threa. When Lacy’s grandmother chooses not to Rebirth again and passes away, Lacy inherits the house, a tantalizing letter about humanity’s true origins and...a FTL spaceship called Pegasus I. Forced to flee when … END_OF_DOCUMENT_TOKEN_TO_BE_REPLACED