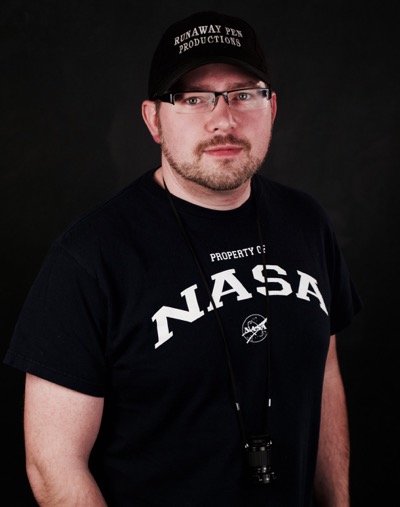 About Mikel J. Wisler: Mikel J. Wisler is an award-winning filmmaker who has written, produced, and directed several short films that have played at festivals domestically and abroad, receiving nomination and awards. In 2012 he became a co-founder of Stories by the River and since 2010 has run the monthly River Film Forum. Wisler had written several screenplays as well as short stories and novels. His novel, Unidentified, is the first book he’s published, with more books currently in the … END_OF_DOCUMENT_TOKEN_TO_BE_REPLACED

Happiness is a choice and in your control. Relying on other people’s words/actions/feelings or life’s circumstances is a very uncertain and rocky road to happiness that isn’t sustainable. You can find true happiness TODAY! Why? Because it lies within you and once you find it...you and your life will change forever. Based on extensive research and reading, this concise and easy to follow book will guide you as you look at your current environment and take a closer look at yourself. It will … END_OF_DOCUMENT_TOKEN_TO_BE_REPLACED