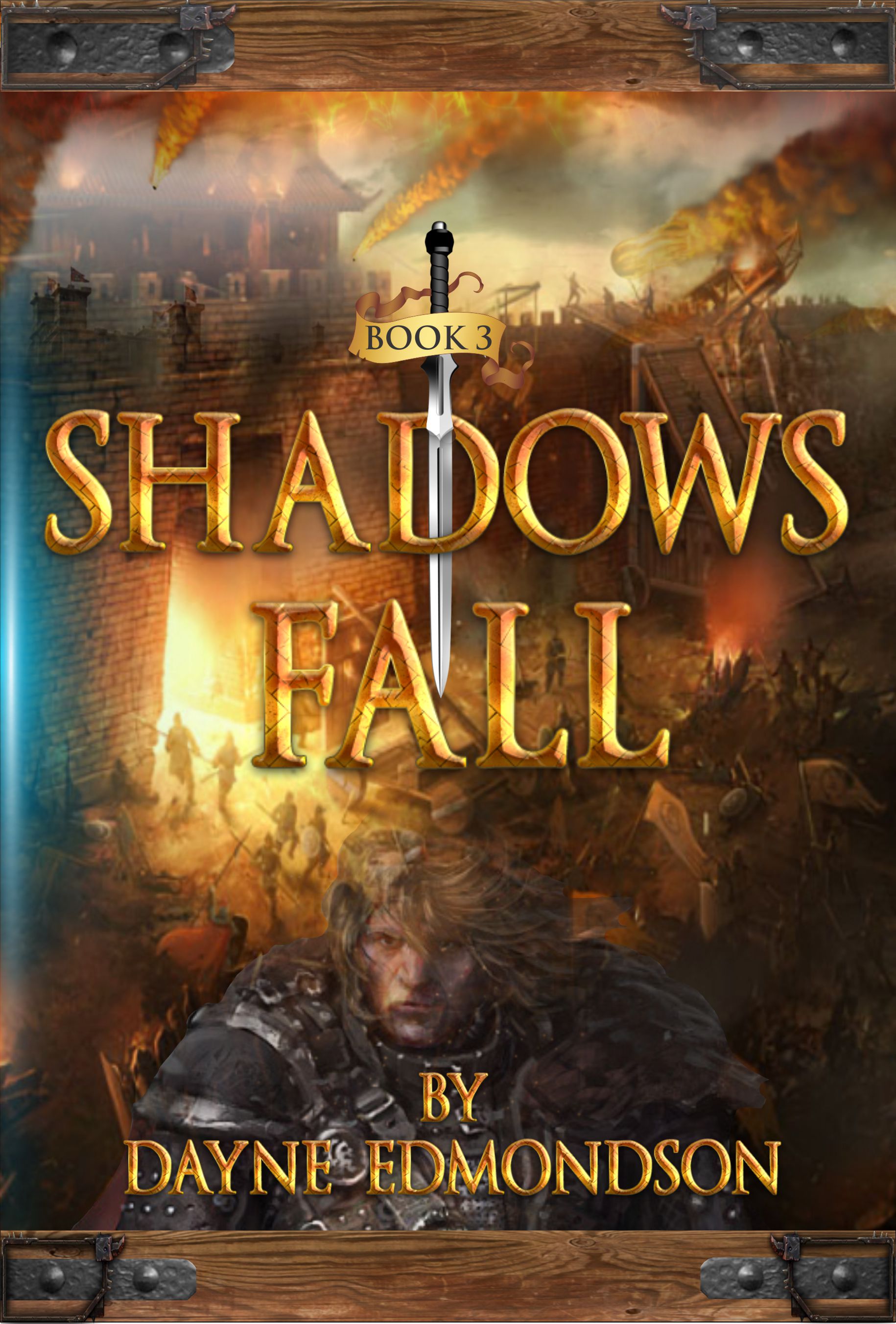 The end is near. The fantastical city of Tar Ebon is under siege. An alien race called the Krai'kesh have laid siege to the city and seek to bring ruin to it and, if Tar Ebon falls, the world. To combat the Krai'kesh, a band of heroes from Earth are sent to request the aid of the six nations on the Tar Ebon continent. They must face various challenges to bring these nations to their side. But the greatest challenge remains when the final battle against the Krai'kesh goes … END_OF_DOCUMENT_TOKEN_TO_BE_REPLACED