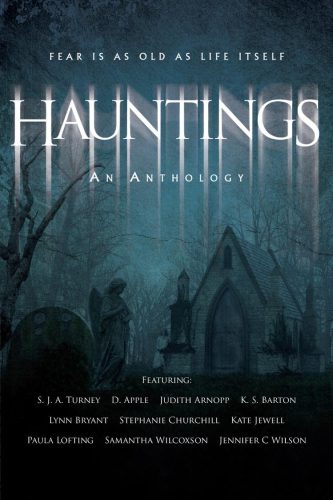 FEAR IS AS OLD AS TIME ITSELF Chilling Tales that will take you through a labyrinth of history. You will encounter a tormented Roman general. A Norse woman who must confront her terrifying destiny. Meet a troubled Saxon brother, searching for his twin's murderer. A young nurse tries to solve the mysteries of an asylum for the insane. Down the passages of time to the Tudor age, Henry VIII and Anne Boleyn wander through a haunted garden and elsewhere, a lost slave girl is the soul survivor … END_OF_DOCUMENT_TOKEN_TO_BE_REPLACED 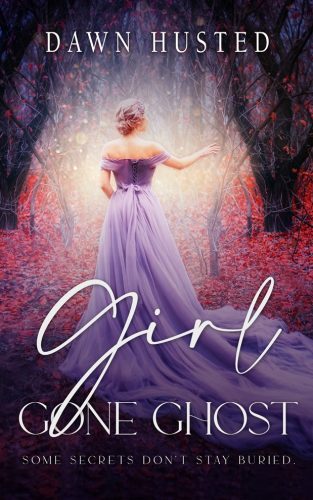 Inspired by a serial killer in a rural town. If you like gripping suspense, sizzling chemistry, and dark secrets, then you'll love Girl Gone Ghost. On a cool fall night in Brenham, Texas, it's three weeks before Sonora attends Fall Fling with her boyfriend. She's on the lookout for the perfect gown when her murdered best friend appears as a horrifying ghost. Is her BFF haunting her or is it all in her head? Under mounting pressure from the ghost and sleepless nights experiencing her death, … END_OF_DOCUMENT_TOKEN_TO_BE_REPLACED 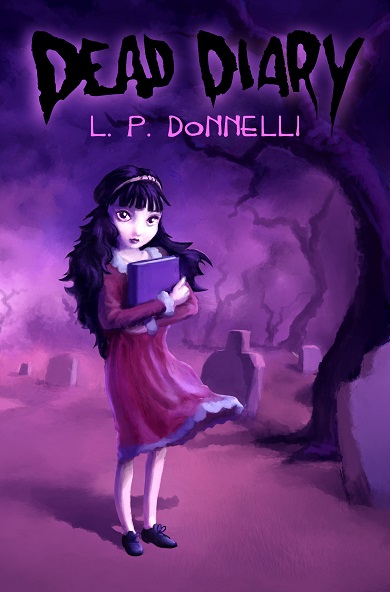 Dead Diary tells the story of Mathilde, a young girl who has to deal with the usual difficulties of growing up: such as problems at school, not being noticed by that special boy, and having to constantly help ghosts find their peace: I'm tired. Dead tired. So tired I can barely stay awake to write this. After helping Mr Bircher search for his head all night, I'm a little annoyed too. Dad doesn’t help. He doesn't know what it's like for a girl my age, trying to fit in at school as much as … END_OF_DOCUMENT_TOKEN_TO_BE_REPLACED

About Bonnie Edwards: Bestselling author Rachelle Ayala writes dramatic romantic suspense and humorous, sexy contemporary romances. Her heroines are feisty and her heroes hot. She writes emotionally challenging stories but believes in the power of love and hope. She has won awards in multicultural and historical romance. Kelly Collins is an International Best Selling Amazon author of contemporary romance. She writes with the intention of keeping the love alive. Always a romantic, she is … END_OF_DOCUMENT_TOKEN_TO_BE_REPLACED 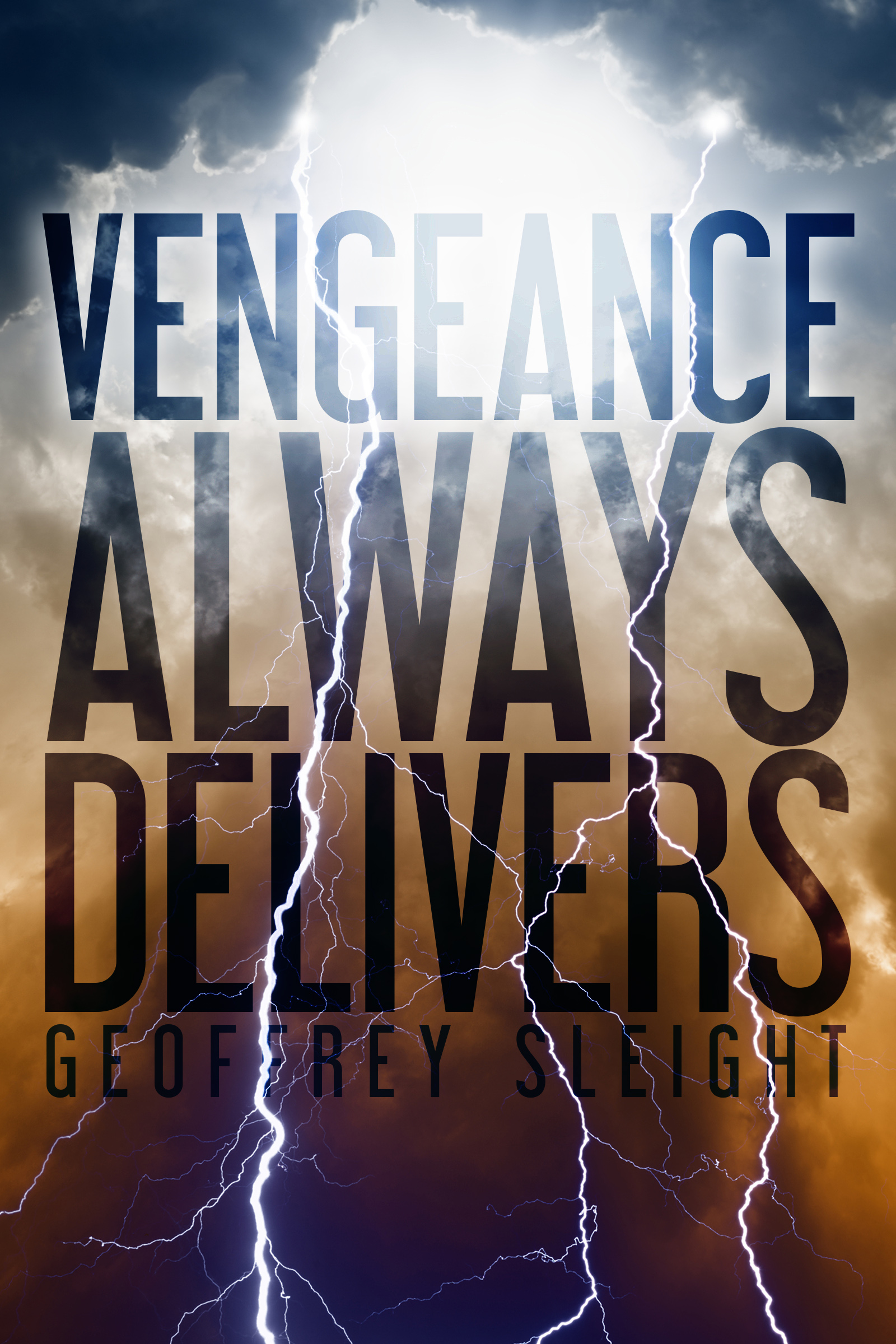 Steve Holland is a man who is never happy with anything in life. He thinks everyone else has the good luck while nothing ever goes his way. Then he meets a stranger who offers to change his fortune. Steve leaps at the chance and suddenly his life is transformed, giving him money and wealth beyond his wildest dreams. But there is a price - a terrible price. He begins to realise the stranger is calling in a debt of revenge far beyond anything he could ever have imagined. Targeted Age Group: … END_OF_DOCUMENT_TOKEN_TO_BE_REPLACED 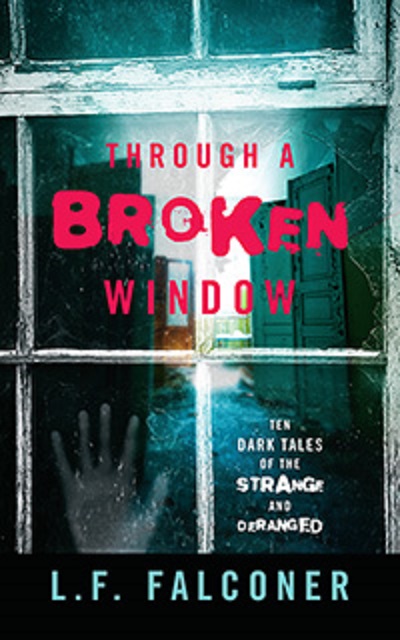 Dare to look through a broken window and step into another world with these short, macabre tales of the strange and deranged. Meet seven-year-old Ronnie and his unhealthy craving for the taste of cranberries, and Andre Dubois, a traveler who ventures into the wrong neck of the woods. Why did the mad Scotsman curse the town of Seven Toughs? And uncover the secrets that live within a remote Bed and Breakfast in Utopia Glen. This collection of ten dark tales is sure to appeal to your darker … END_OF_DOCUMENT_TOKEN_TO_BE_REPLACED 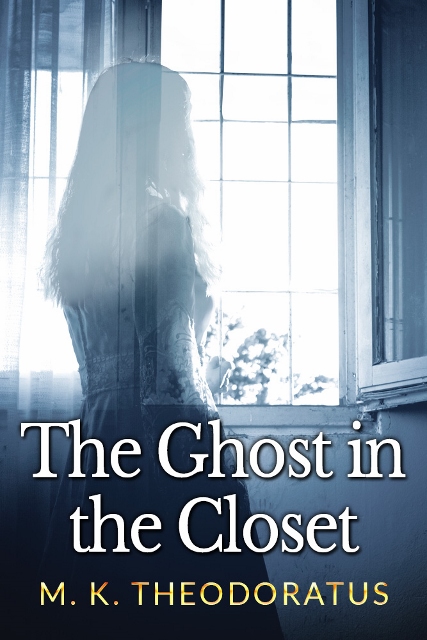 Some say the ability of seeing ghosts is a gift, but after losing her job, Dumdie Swartz says, “Hogwash”. Since she was a child, Dumdie has seen ghosts and has developed several quirks to cover the fact so she wouldn’t need to explain herself or be exploited. When her boss witnesses several of these occasions, he fires her, thinking that she suffers from a mental issue that could be a liability to his business. Without a job and money, Dumdie becomes just another old, homeless woman … END_OF_DOCUMENT_TOKEN_TO_BE_REPLACED

Five creepy short stories to read before bedtime! Welcome to the Dark Side and watch out for the unexpected! Targeted Age Group:: 15-65 What Inspired You to Write Your Book? I have always loved reading horror stories and decided it was time to write a few creepy tales of my own. … END_OF_DOCUMENT_TOKEN_TO_BE_REPLACED