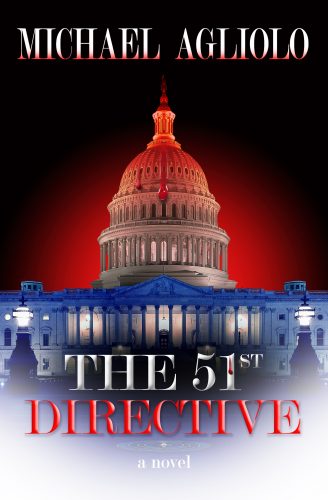 A handwritten letter, sent to the FBI unleashes a trail of deceit putting the armed forces of the United States in direct conflict with each other. Discover the power of the 51st Directive through the eyes of FBI agent Erica Brewer as she and Washington D.C. Detective Sam Marco uncovers a secret government conspiracy that turns the United States Constitution into dry ink on parchment. ​The deepest parts of the Internet hold the secrets of a world that will never be the same as Homeland … END_OF_DOCUMENT_TOKEN_TO_BE_REPLACED 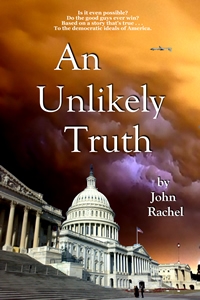 It was a time of stalemate, gridlock, divisiveness, and polarization. The nation plunged into greater crisis and dysfunction as the list of things which weren't getting done grew longer. The survival of democracy and America itself were increasingly in doubt. In this political drama, a bright, young, idealistic, Green Party candidate, in his bid for the congressional seat of a very conservative district in Ohio, teams with a beautiful, fiery African-American intern to combat the slick … END_OF_DOCUMENT_TOKEN_TO_BE_REPLACED

In this witty and incisive satire on the American political scene, Brandon Sindos uses the medium of Nursery Rhymes to poke fun at the insane antics that the people have come to accept as a normal part of politics. While reading Welfare Mother Goose the Rhymes will make you laugh, the reality will make you cry, and the whole book will make you think. Targeted Age Group:: 25-65 What Inspired You to Write Your Book? The world of modern American politics has become analogous to an episode of … END_OF_DOCUMENT_TOKEN_TO_BE_REPLACED