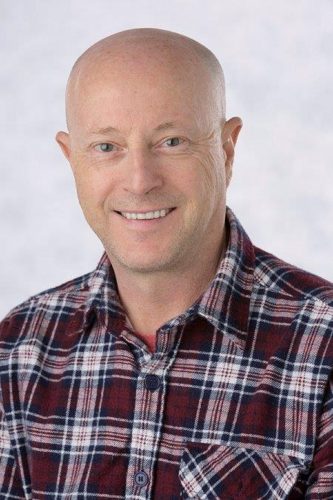 About Robert Shaw: Robert Shaw has worked in film, television, and live-events, and was involved in such films as Cowboys & Aliens, Fright Night, War Horse, The Help, Real Steel, Transformers, I Am Number Four, and many others. He co-wrote the indie action-horror film Mexican Devil (aka The Devil Inside), starring Danny Trejo, and made the short-film, Bedbug, as a demo for his feature screenplay Freak House. Robert has written four novels, all adapted from screenplays he wrote, and his … END_OF_DOCUMENT_TOKEN_TO_BE_REPLACED 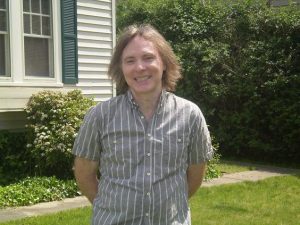 About Louie Lawent: I am the author of the children's picture book "Gerty the Pig" which is in school systems across the U.S. The book is in the National Accelerated Readers program. My co-written song "Strangely Beautiful" was featured in the TV show "Famous In Love" and my co-write "Angels Of The New Millennium" was licensed to the TV show "Full Circle." Ten of my co-writes were on Steve Goodie's kids album "Refrigerator … END_OF_DOCUMENT_TOKEN_TO_BE_REPLACED 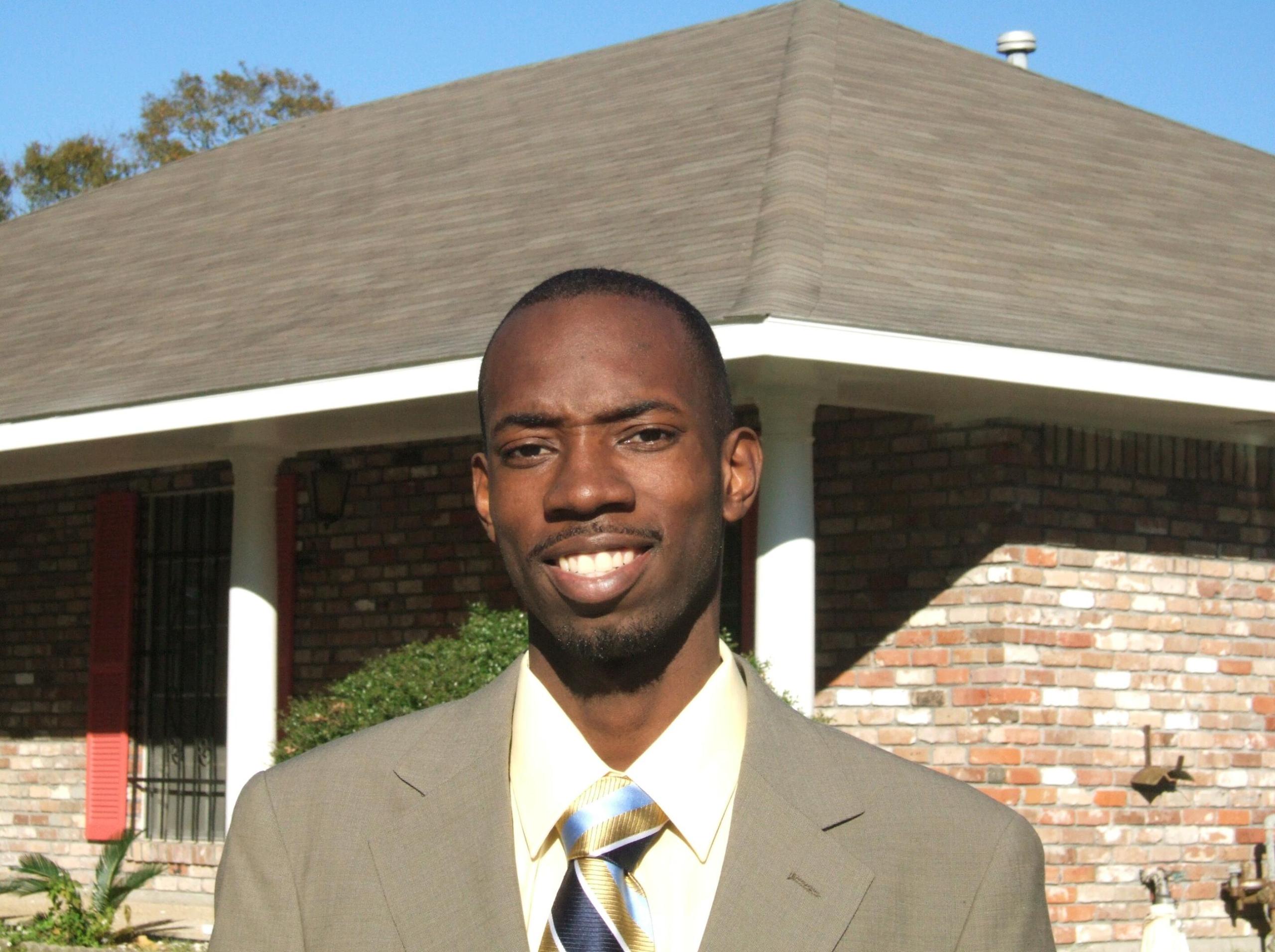 About Carlos Malbrew: Carlos Malbrew is the founder of C.R.M. International Publishing. He holds an MPA and bachelor’s degree in English from Louisiana State University and Xavier University of New Orleans. He is also a graduate of the New York Conservatory for Dramatic Arts. What inspires you to write? Writing is my great love because I connected to it immediately through my first love, reading. The opportunity to tell stories like the great ones I read from The Hardy Boys and the Choose … END_OF_DOCUMENT_TOKEN_TO_BE_REPLACED 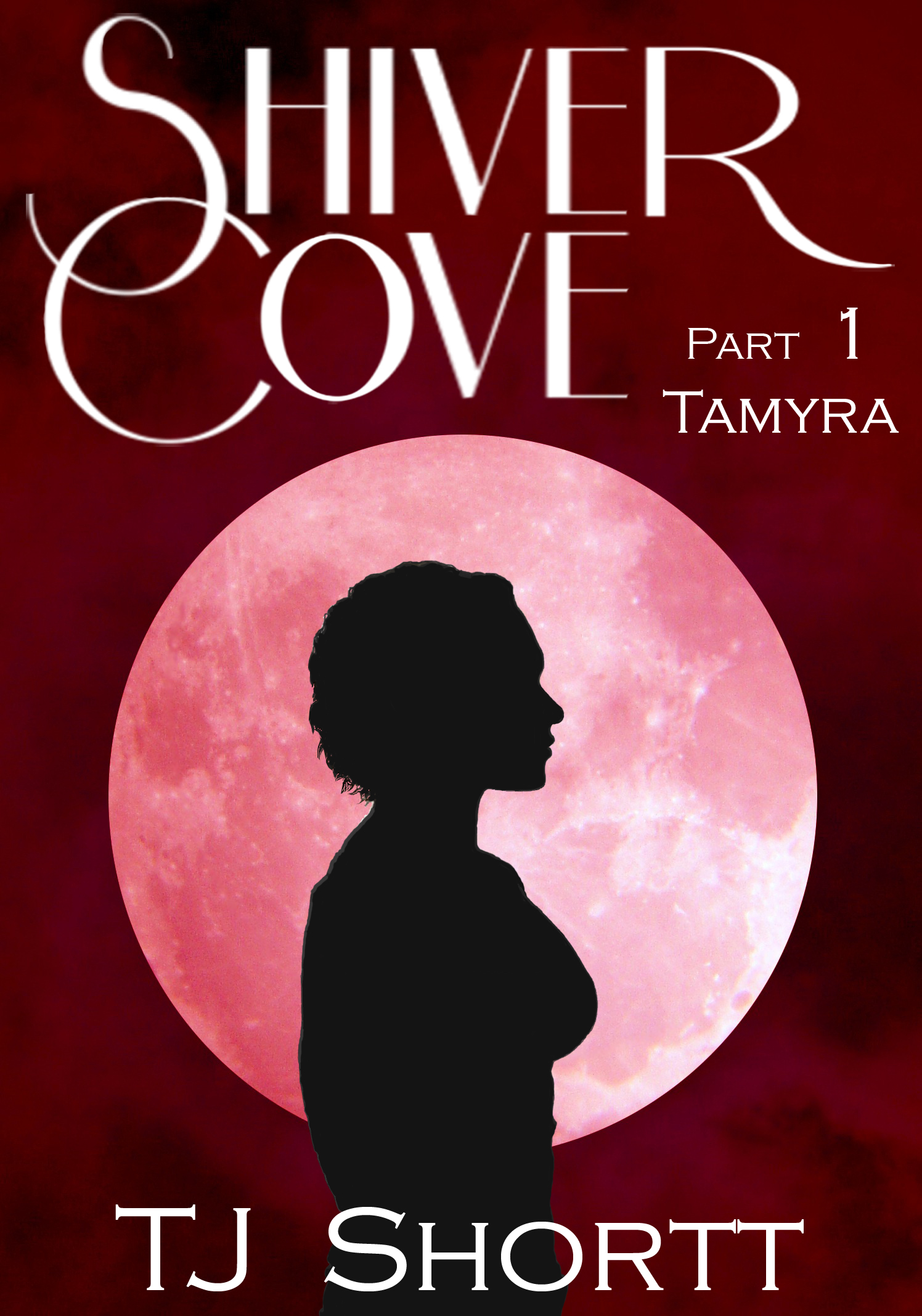 Tamyra Costa flees the complications of big city life and becomes the new girl in mysterious Shiver Cove. She’s a painfully shy girl starting her senior year and is terrified of being left an outsider. Luckily, one of the popular boys has taken notice of her. Too bad his interest also draws a bully’s attention. Unfortunately, dealing with bullies isn’t the worst thing Tamyra will have to face in her new home. Tamyra has a secret she’s desperate to protect. Her family genetics are of a long line … END_OF_DOCUMENT_TOKEN_TO_BE_REPLACED 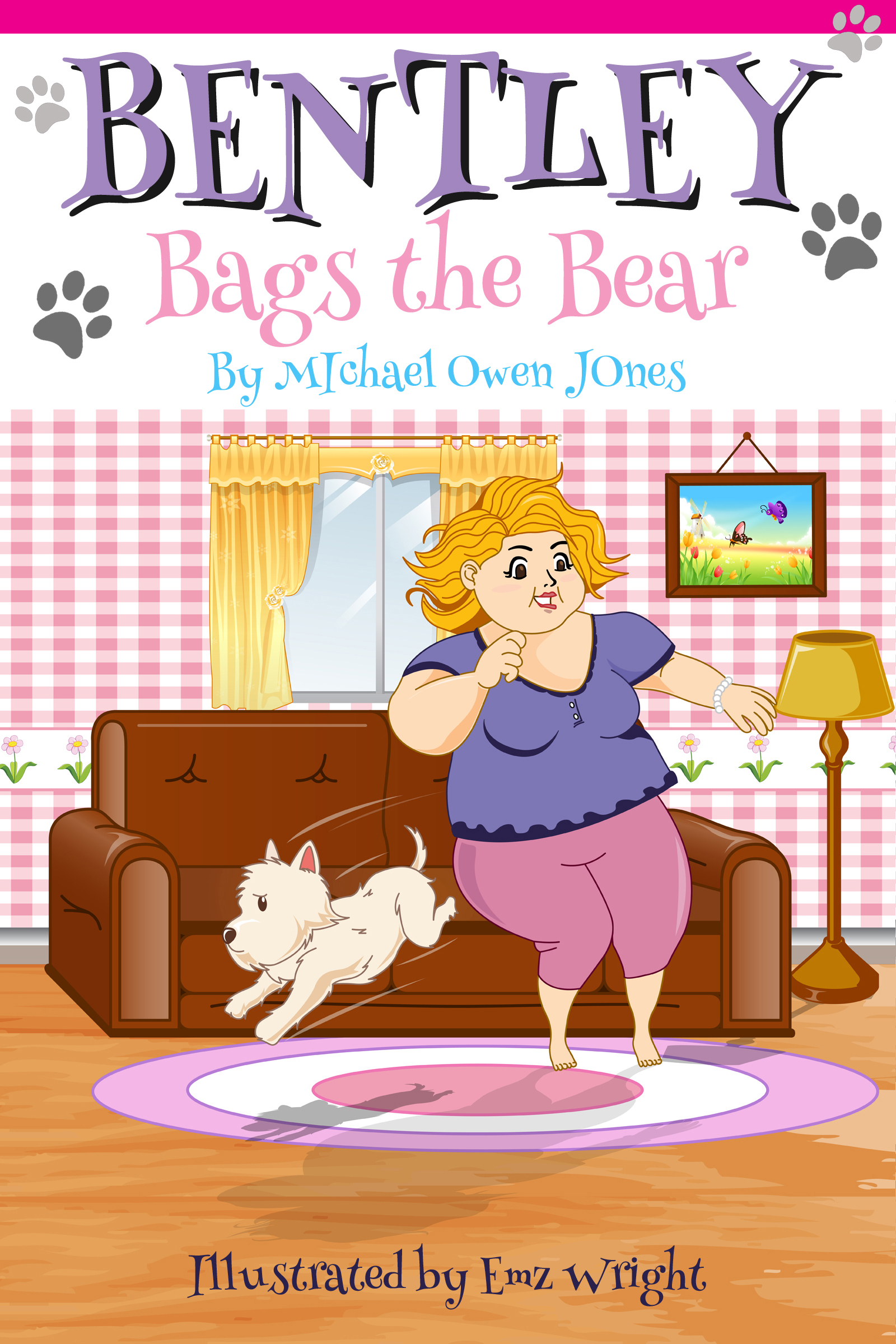 Bentley the "little white knight" is off on his doggy crusade to reclaim Old Fur Face! Rebecca's favourite teddy bear has gone missing, and Bentley (as usual) has been blamed, this time for the disappearance of the treasured bear. Will Bentley succeed in finding Old Fur Face, or will he be squashed by an outrageously large lady, drowned in the ocean, or chased down by a killer cat with huge, wicked claws and a serious need for revenge? Targeted Age Group:: Six to Nine Years Old What … END_OF_DOCUMENT_TOKEN_TO_BE_REPLACED 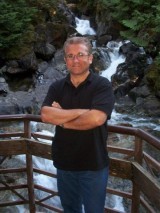 Author Bio: I have been writing for a long time and loving it. I particularly enjoy writing for children. My profession as a teacher (of 23 years and counting!) ensures daily updates in my knowledge of what motivates kids to read! In addition to a teaching certificate, I hold a Bachelor's degree in English and a Master's Degree in Education. Teaching kids and writing for kids are two ways in which I get to exercise my creative mind. Particularly with respect to children's fiction, I love the … END_OF_DOCUMENT_TOKEN_TO_BE_REPLACED 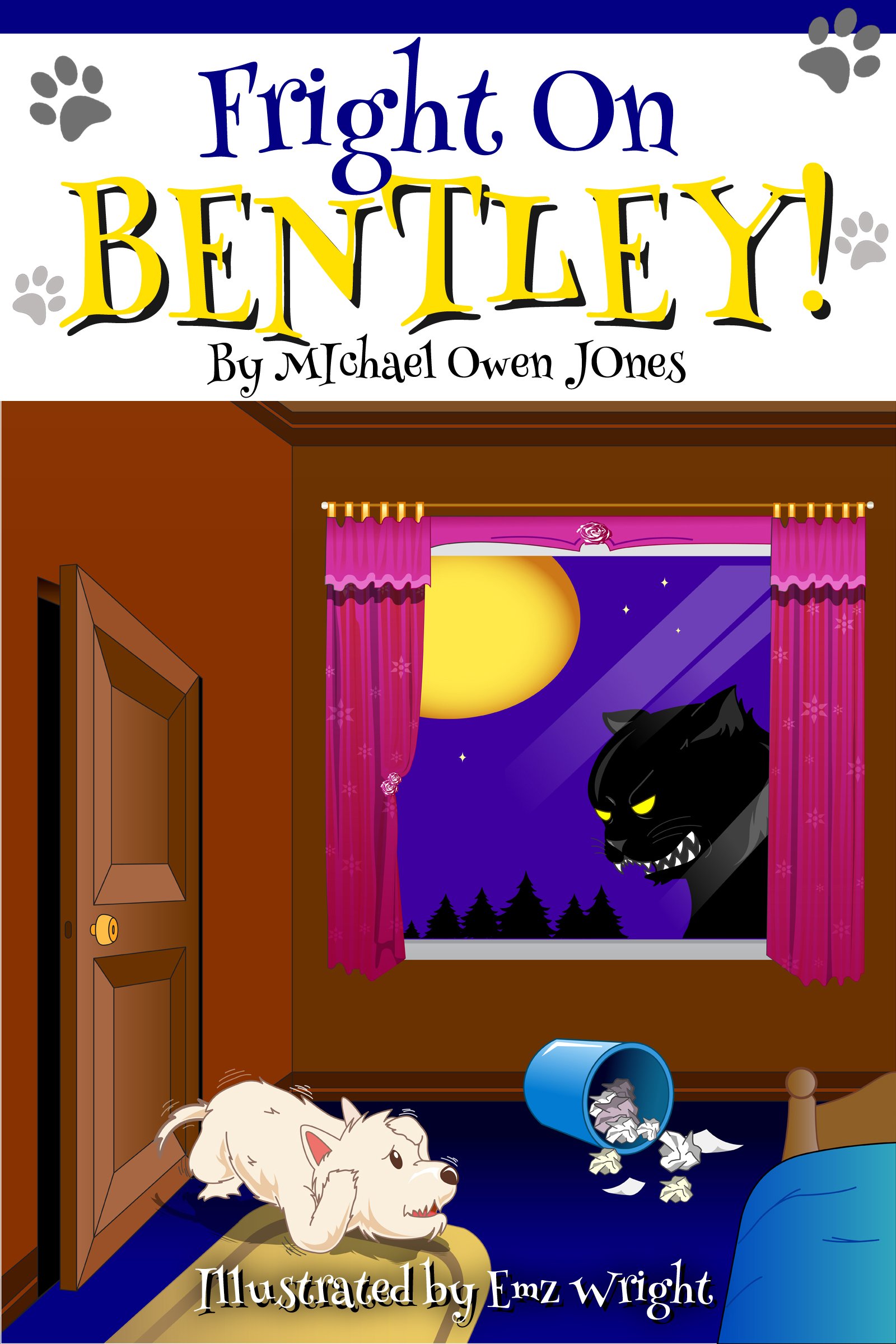 What do a monster, a bully, and a full moon have in common? Problems for Bentley, of course! Follow Bentley and his trusty side kick, Wendell, as they are rescued from a frozen doom, and as they shadow Meezel the Weasel to discover the secret of his true intentions. Find out if Bentley has finally escaped the clutches of Rodney, his arch enemy, or if Rodney has left him alone to face a looming terror known as ... Megabite! Targeted Age Group:: Six to Nine Years Old What Inspired You to … END_OF_DOCUMENT_TOKEN_TO_BE_REPLACED