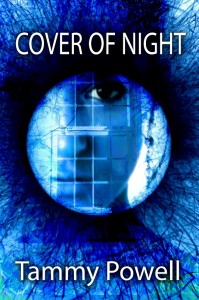 This book is bargain priced from 09/11/2014 until 08/31/2015 Marella Demick was just eighteen when she was brutally attacked on her way home late one night. Fleeing her hometown for the safety and privacy of Bluff’s Edge, Ella focused on her recovery and putting the past behind her. Now, seven years later, Ella is convinced that the rapes of three women are being carried out by the same man who attached her all those years ago. Returning to Posey Cove was not in her plans, but knowing what … END_OF_DOCUMENT_TOKEN_TO_BE_REPLACED