You are here: Home / Bargains and Freebies / Bargain Books Under $3 / Cover of Night: A Behind the Scenes Novel by Tammy Powell

Marella Demick was just eighteen when she was brutally attacked on her way home late one night. Fleeing her hometown for the safety and privacy of Bluff’s Edge, Ella focused on her recovery and putting the past behind her. Now, seven years later, Ella is convinced that the rapes of three women are being carried out by the same man who attached her all those years ago. Returning to Posey Cove was not in her plans, but knowing what she knows, she’ll do anything to stop a monster from striking again. When Ella walks into the office of Behind the Scenes, she’s shocked to see Tuck Mallory. Lawyer turned private investigator; Tuck’s family has deep ties with Ella’s. In fact, Ella was working for Tuck the summer she was attacked. Tuck’s never forgotten the night Ella was attacked, or the shock at discovering she had not only been beaten, but raped as well. Now, the two join forces to track down a rapist. With little to go on and not much memory of that fatal night, Ella will have to lean on Tuck to help her catch a madman. Fighting an intense attraction, the two will have to put everything on the line in order to prevent Ella from becoming a victim once again. 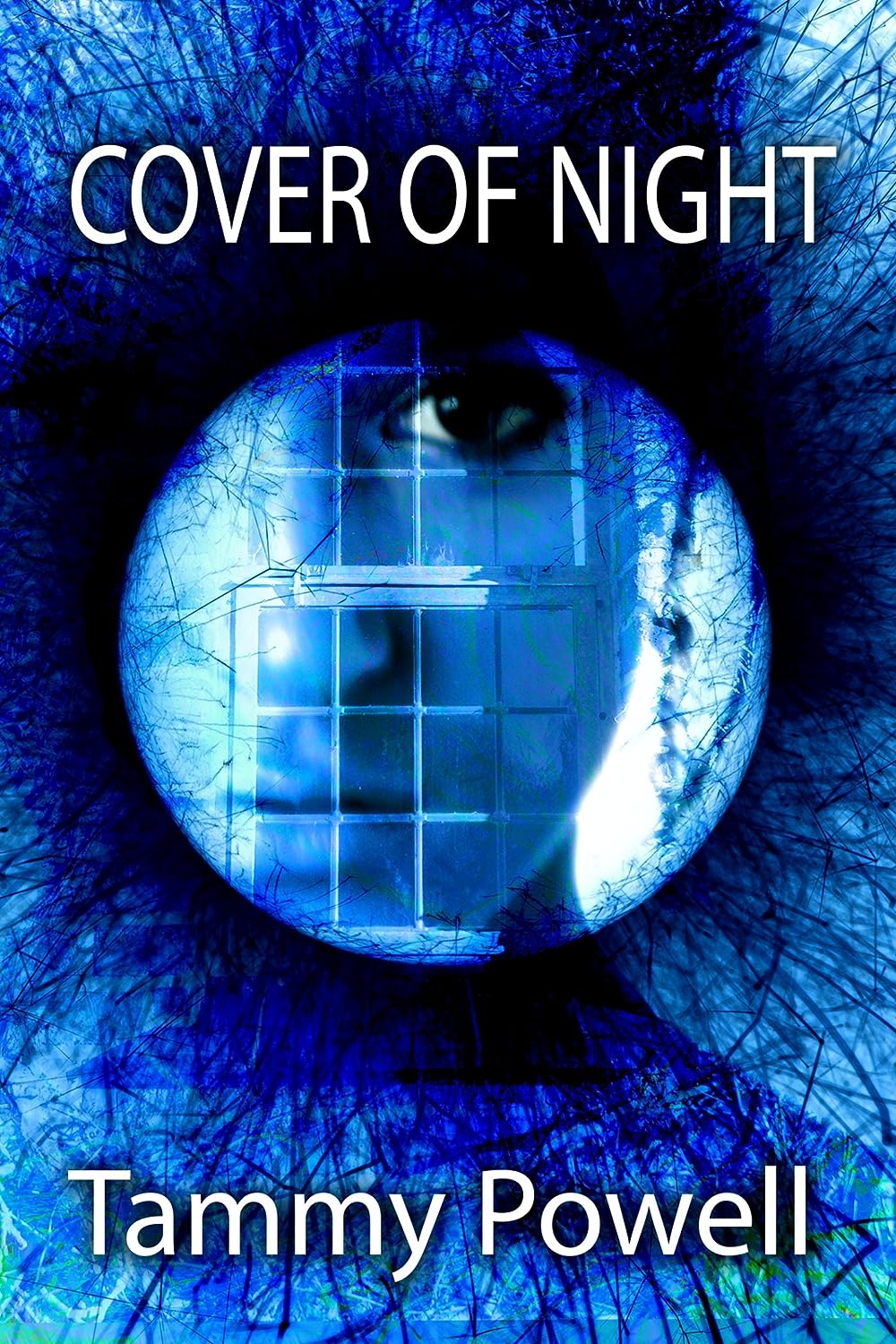 How is Writing In Your Genre Different from Others?
Lots of things are acceptable in the suspense/romance department, so I think it makes it a bit easier to write.

What Advice Would You Give Aspiring Writers?
Don’t procrastinate. If you want to write, then make it happen!

What Inspired You to Write Your Book?
I have wanted to write for many years, but never felt that I had the time to commit to such a project. Last year, I had the summer off so I decided to use my time wisely and write a book.

About the Author:
Tammy Powell was born in Morganton, North Carolina and later moved to Michigan with her family. She has a Bachelors Degree in Elementary Education from the University of Michigan and is working on her Master’s Degree as a Reading Specialist. She wrote her first book, Cover of Night: A Behind the Scenes Novel, on her summer vacation and is currently working on a follow up novel in the series. She spends her free time with her husband, two children, and a very spoiled dog named Coconut. You can reach her at tamlynpowell@yahoo.com

Website(s)
Link To Buy Cover of Night: A Behind the Scenes Novel