Spirit Ridge by L. A. Kelley A dark shadow rises. San Francisco in 1885 was a dangerous place for those who crossed Colin Doyle. To Nob Hill elite he was a successful businessman. To the underbelly of San Francisco he was The Mick, a criminal mastermind ruling from the shadows. If a buyer’s tastes ran to opium, a whore, or a politician, The Mick could name a price. No one who betrayed him ever escaped the city alive. Until now. Nell Bishop is a fearless investigative reporter for the San … END_OF_DOCUMENT_TOKEN_TO_BE_REPLACED

Standing The Final Watch by William Alan Webb America might be dead, but Nick Angriff will kick your ass to resurrect her. Lt. General Nick Angriff has spent his adult life protecting family and country from a world of terrorism spinning out of control. On the battlefield, off the grid, in clandestine special task forces and outright black ops, Angriff never wavers from duty. But when a terror attack on Lake Tahoe kills his family, he’s left with only the corrosive acid of revenge… that is, … END_OF_DOCUMENT_TOKEN_TO_BE_REPLACED 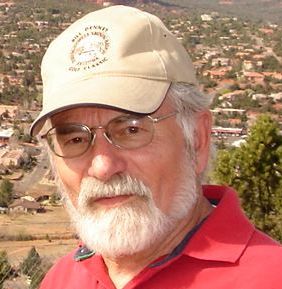 About Mike Bove: I was born and grew up in Vermont and went to Castleton State College, now called Castleton University. I wrote articles and drew cartoons for the college newspaper. I have been involved as an actor and director in high school, college and community theater. I adapted a Russian folk tale, The Nosebag, for the stage, produced and directed it. As a public school teacher, I coached track and field, and soccer. After leaving teaching and moving to Cape Cod, ice fishing and skiing … END_OF_DOCUMENT_TOKEN_TO_BE_REPLACED

It is the end of the summer of 1980 in Kingman, Arizona, and Jack Trexlor is under pressure. He's eighteen, and his father wants him to follow in his footsteps and become a doctor, but what Jack wants is to be an artist. Jack's mother supports him, but she is acting strangely. And everyone, suddenly, has secrets. The trouble boils over when Jack's girlfriend Diane is attacked, and she doesn't want to press charges. Jack simply can not accept that the perpetrator will get away with the crime, and … END_OF_DOCUMENT_TOKEN_TO_BE_REPLACED 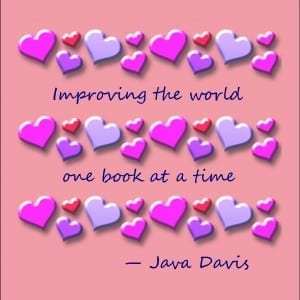 Author Bio: Fifteen years in the printing and marketing fields as type designer and editor. Currently retired/disabled, writing independent author books that are self-published. What inspires you to write? I've moved around quite a bit and had a variety of jobs. I have many places and situations to draw upon. I wouldn't call it inspiration. Just another day at the office that happens to be my living room. Tell us about your writing process. I start out with a good idea and some … END_OF_DOCUMENT_TOKEN_TO_BE_REPLACED