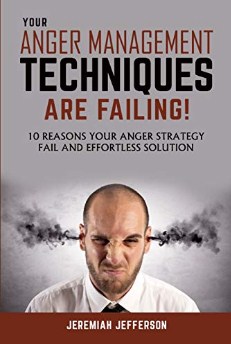 Recent statistics by World News and Reports shows that 55 per cent of adults are stressed, a figure that is almost as high as the amount in Greece. While 45 per cent are worried, 22% are angry. It means that at least, one in every ten American is fierce right now, as you read this. And these people can snap anytime and anywhere. Who are the individuals at the forefront of gun violence? Angry people who have access to guns! You know how you react when you are angry, you smash things, break things … END_OF_DOCUMENT_TOKEN_TO_BE_REPLACED 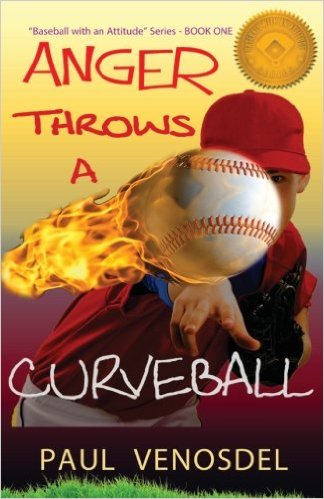 Brent, the coach's son, is his father's best player on the 12-year-old Little League baseball team. The team is playing for the State Championship. His team is ready. They expect to win. But outbursts of uncontrollable anger from players, their parents, coaches, and officials threaten Brent's enthusiasm and concentration for the big game. Game Day comes, and Brent's nerves and emotions are a wreck. Then some unexpected events during the Baseball Championship event open his eyes to a score that … END_OF_DOCUMENT_TOKEN_TO_BE_REPLACED

About Reneau Peurifoy: Reneau Peurifoy is a traditionally published author who is now an independent publisher. His first book, “Anxiety, Phobias & Panic,” published by Hachette, has sold over 200,000 copies and is in multiple languages. Peurifoy’s work has been embraced by many self-help groups and clinics addressing anxiety-related problems who have selected his books from among a host of others on the market as the basis for their programs. The Anxiety Disorders Association of America … END_OF_DOCUMENT_TOKEN_TO_BE_REPLACED