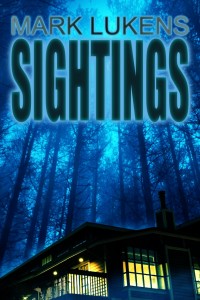 In 1988, Lydia Conner was taken from her cabin near Specter Lake, Minnesota while her husband lay in bed, temporarily paralyzed. She screamed at him for help as she floated up to the ceiling in a blinding flash of light ... and then she was gone. In 2009, four film school students journeyed to the Specter Lake cabin where the abduction of Lydia Conner had taken place. They hoped to capture proof of an alien visitation on film; they hoped to re-create events from the abduction; they hoped to … END_OF_DOCUMENT_TOKEN_TO_BE_REPLACED