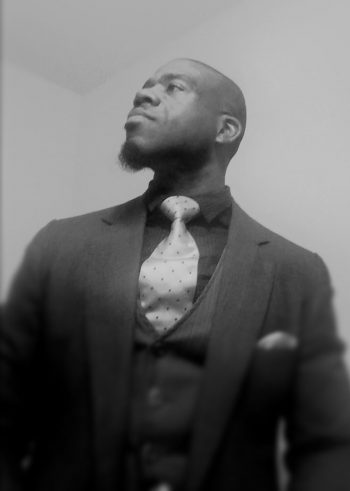 About Dave Welch:
Dave grew up in Macon Ga. a rough city at the time, full of bullies, drugs and churches. He graduated from Northside High in Warner Robins Ga. in 2000. And at the age of 23, he moved to Atlanta to further his knowledge in computer animation. In 2007 (another 4 years of college) Dave received his Bachelors degree in Media arts and Animation. And within that same year, he founded Adaptor Studio.
Since then, ‘Supa’ (as the hoodlums of Macon Ga. would call him) has become the sole creator of the hit cartoon MOS, with a novel series adaptation entitled Evolving Crane.
For nearly 30 years Dave has persistently chased his dream, as a descriptive Sci-Fi author with the animus to change the world of animation as we know it.

What inspires you to write?
I'm inspired by well written films, Sci-Fi, Action and Horror. I'm also inspired by digital and traditional art.

What authors do you read when you aren’t writing?
I know he don't do much Sci-Fi, but I like
Stephen King.
That dude…

Tell us about your writing process.
It all starts in the head you know. The imagination starts running and I start seeing the movie play out. And that's when I start writing. I jot down everything I see, from the camera angles to the facial expressions. I put it all down. then I go back and start making my own edits. After that, I send it to an editor and a graphic designer for the book cover.

For Fiction Writers: Do you listen (or talk to) to your characters?
Yes! I pretend that I'm them.
Its crazy and funny at the same time.

What advice would you give other writers?
Don't stop writing.
Even when you have an acute case of writers block. Start writing about having writer's block and it will go away.

How did you decide how to publish your books?
Amazon has answered that question for me. Cause they let you publish for free. Granted that you adhere to all of the guidelines.

What do you think about the future of book publishing?
I think its going to change some of the big time execs approach. Soon a lot of Indie authors will establish their own publishing companies that are specifically geared to indie authors.

What genres do you write?: Sci-Fi, Comics, Street Fiction