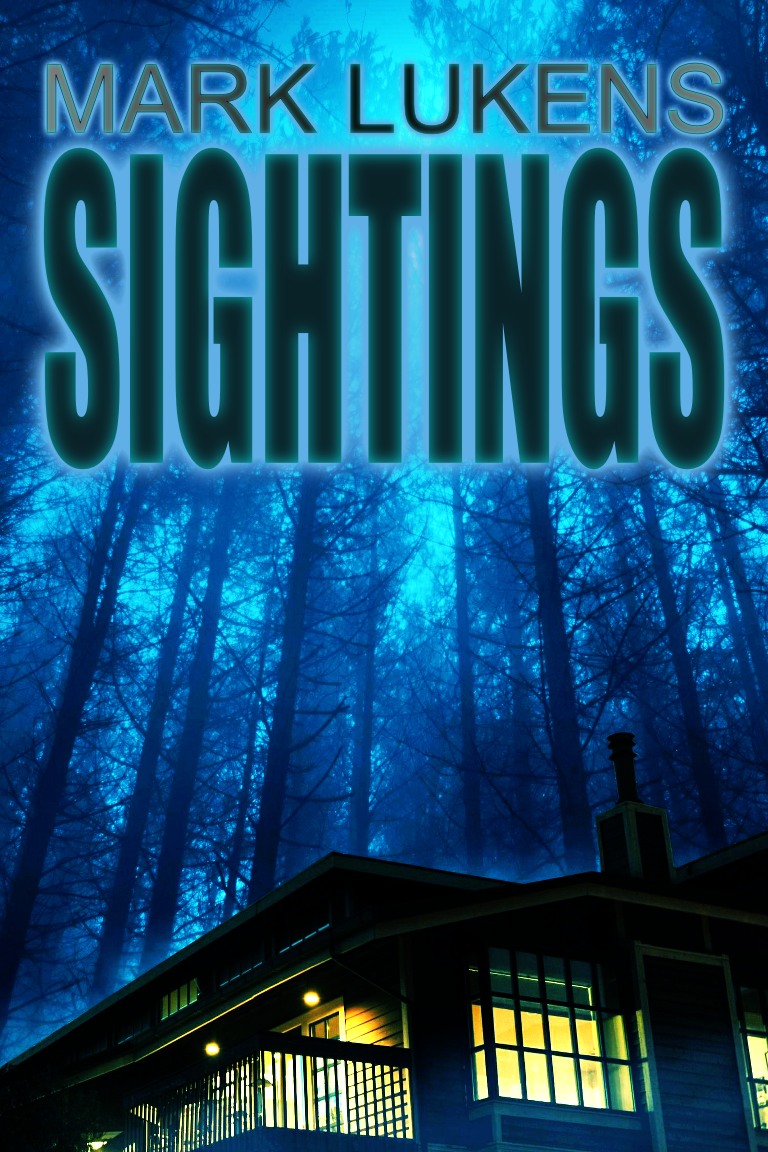 In 1988, Lydia Conner was taken from her cabin near Specter Lake, Minnesota while her husband lay in bed, temporarily paralyzed. She screamed at him for help as she floated up to the ceiling in a blinding flash of light … and then she was gone.

… but they encountered much more than they ever could’ve imagined.

What Inspired You to Write Your Book?
I had just watched Paranormal Activity in the theater years ago, and I remember lying awake in bed. I couldn’t sleep; the film had really inspired me to come up with my own found footage kind of story. It was nearly three o’clock in the morning and I got up and went out to the living room (so I wouldn’t bother my wife) to jot down a quick outline. I turned the outline into a script and shopped it around Hollywood. It was received well by a production company, and it came very close to being made into a movie right away. And even now, it’s still under option and in development. Even after the script was written, I wanted to delve back into the world of these characters and explore it more in a book.

How Did You Come up With Your Characters?
I came up with the character of John first, a driven film student who absolutely believes in UFOs and aliens; he’s out to find proof of their existence and get it on film. Then I came up with Fran and Drew, his girlfriend and his best friend. And then Fran, who answers an online ad searching for people with UFO experiences that John posted. She has a story of an alien abduction that John can hardly believe. John wants to get Fran back to the cabin where it all happened.