The kingdom of Abennelp has enjoyed an age of peace. Tiva Boon, a loyal and ambitious Royal Guardian is determined to carry on tradition and become an elite protector to the throne. It is all she has ever wanted. Possessing abilities and strength beyond her age, Tiva dedicates her youth and risks her life in the service of her king to prove she is worthy. With her goal achieved and her destiny in motion, a mysterious off-world threat emerges and shatters everything Tiva holds dear.

Exiled from her home and running for her life, Tiva seeks asylum with the Union, a universal security force, and attempts to put the past behind her. Finding herself alone among various space faring races, Tiva integrates herself into the strange society using her skills as a protector and befriends several aliens she meets along the way, ones who will change her life forever.

When a message from those loyal to her king reaches her months after she feels safe in her new life, Tiva’s destiny and the fate of her people collide. 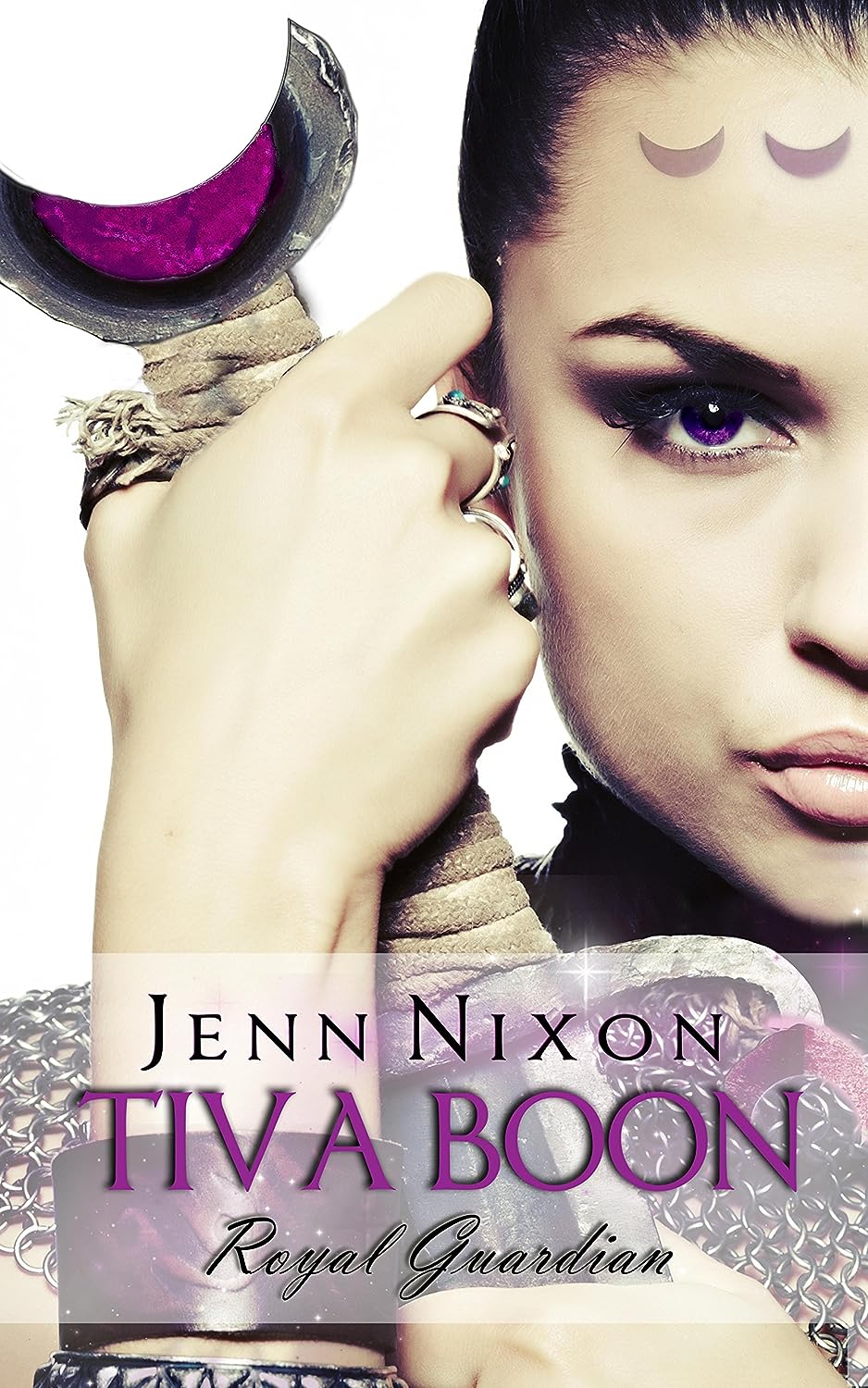 How is Writing In Your Genre Different from Others?
This is a mash up of all things geeky and nerdy.

What Advice Would You Give Aspiring Writers?
Join a writers group. Learn the rules, and never give up!

What Inspired You to Write Your Book?
My love of Science Fiction, Fantasy, and strong female characters inspired me to write Tiva’s story.

About the Author:
Jenn often adds a thriller and suspense element to anything she writes be it Romance, Science Fiction, or Fantasy. When not writing, she spends her time reading, observing pop culture, playing with her two dogs, and working on various charitable projects in her home state of New Jersey.