You are here: Home / Fiction / Romance / The Spellbound Spirit by Lana Hart @Writer_Lana 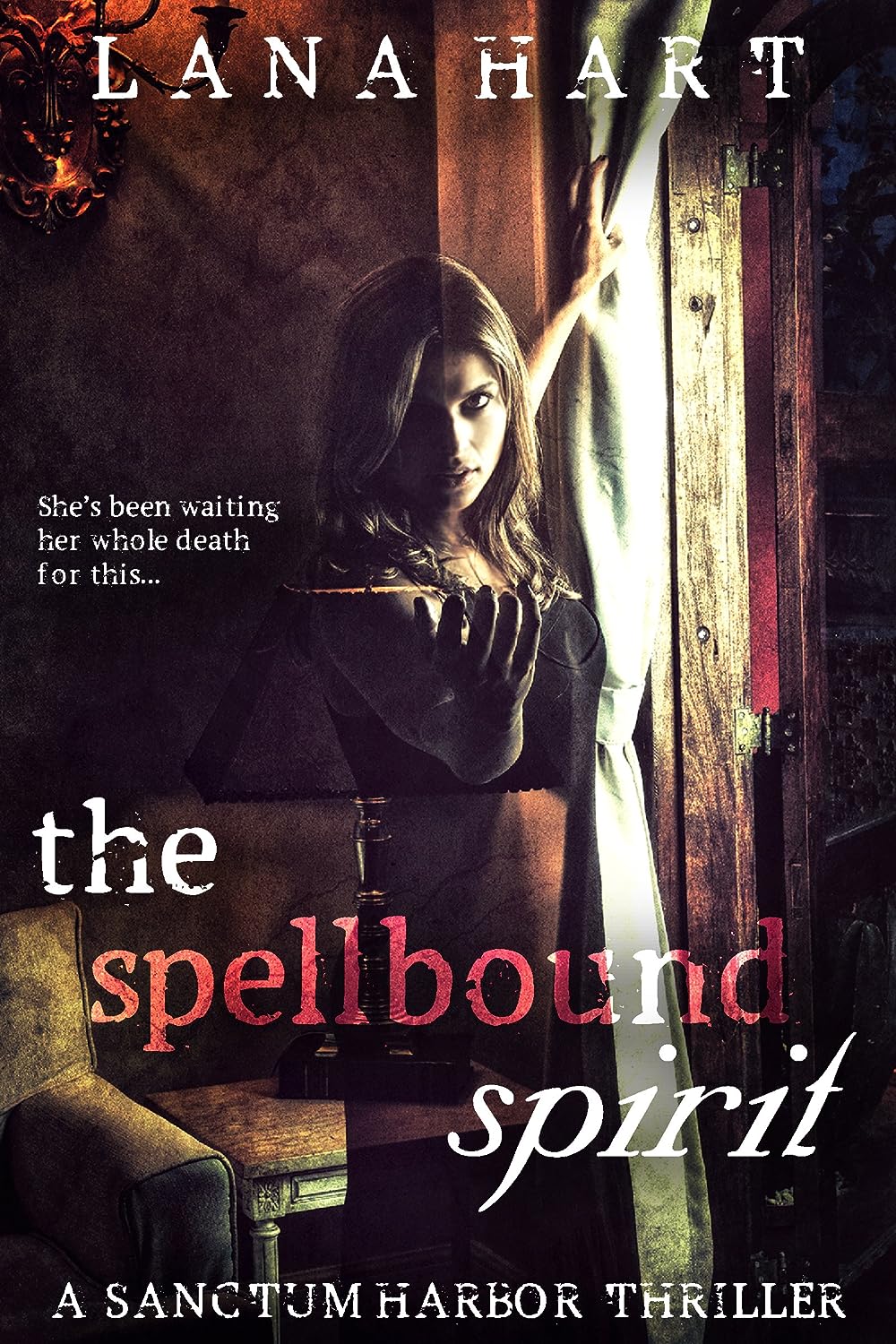 Misty Ryder yearns for a love like the one she once had with Deputy Jack Snow. Working so closely with him at the sheriff’s department only twists the knife he left in her heart nearly a decade before.

When she unintentionally disturbs the spirit of an old, forgotten crime and unearths a mystery that defies rational explanation, she and Jack find themselves surrounded by the secrets of the living–and the cries of the dead.

How can antique silks and lace take such a hold on two scarred lovers, and will freeing the spirit free them, as well?

What Inspired You to Write Your Book?
Honestly, a lot of my inspiration came from the idea of cursed objects in “Dungeons and Dragons” and similar roleplaying games. John Saul’s “The Blackstone Chronicles” was also a huge influence, as was “Once Upon a Time” and “Happy Town” (for as long as it lasted). I love a bit of mystery and intrigue with my romance (a la the “Sleepy Hollow” TV series) and that all sort of culminated to create my Curious Collectibles Series in the town of Sanctum Harbor.

How Did You Come up With Your Characters?
Misty was sort of a play on the stereotypical romantic heroine, sort of how Joss Whedon made a very tongue-in-cheek go at the stereotypical horror movie scream queen with his titular character, Buffy Summers. I wanted to turn a lot of preconceived notions on their heads with her, sort of a “don’t judge a book by it’s cover” thing. Jack Snow is, in some ways, based on the kind of guy I should have been with years ago and only recently found. He’s redemption and vindication for Misty. He’s the stalwart standing fast. He’s Rory as the Centurion in “Doctor Who.” He holds all these crazy events at bay, and though he may seem nothing special at first, he’s got a lot more layers than he lets on.

About the Author:
Lana Hart has been writing ever since she scrawled the words “Once upon a time…” onto the back of a receipt when she was three. No one could read them, of course, but she insisted that was what they said. After that, it became an obsession she just couldn’t shake.

She has translated her love for storytelling into films, short stories, and table-top role playing campaigns, and would one day love to write for the video game and television industries. She enjoys playing Dungeons & Dragons and lives in Florida with her partner, daughter, two cats, and adorable mutt of a dog.