You are here: Home / Bargains and Freebies / Bargain Books Under $3 / The Fairytale Keeper by Andrea Cefalo @AndreaCefalo

Adelaide’s mother, Katrina, was the finest storyteller in all of Airsbach, a borough in the great city of Cologne, but she left one story untold, that of her daughter, that of Snow White. Snow White was a pet name Adelaide’s mother had given her. It was a name Adelaide hated, until now. Now, she would give anything to hear her mother say it once more.

A rampant fever claimed Adelaide’s mother just like a thousand others in Cologne where the people die without last rites and the dead are dumped in a vast pit outside the city walls. In an effort to save Katrina’s soul, Adelaide’s father obtains a secret funeral for his wife by bribing the parish priest, Father Soren.

Soren commits an unforgivable atrocity, pushing Adelaide toward vengeance. When Adelaide realizes that the corruption in Cologne reaches far beyond Soren, the cost of settling scores quickly escalates. Avenging the mother she lost may cost Adelaide everything she has left: her father, her friends, her first love, and maybe even her life.

Targeted Age Group: 14 and up 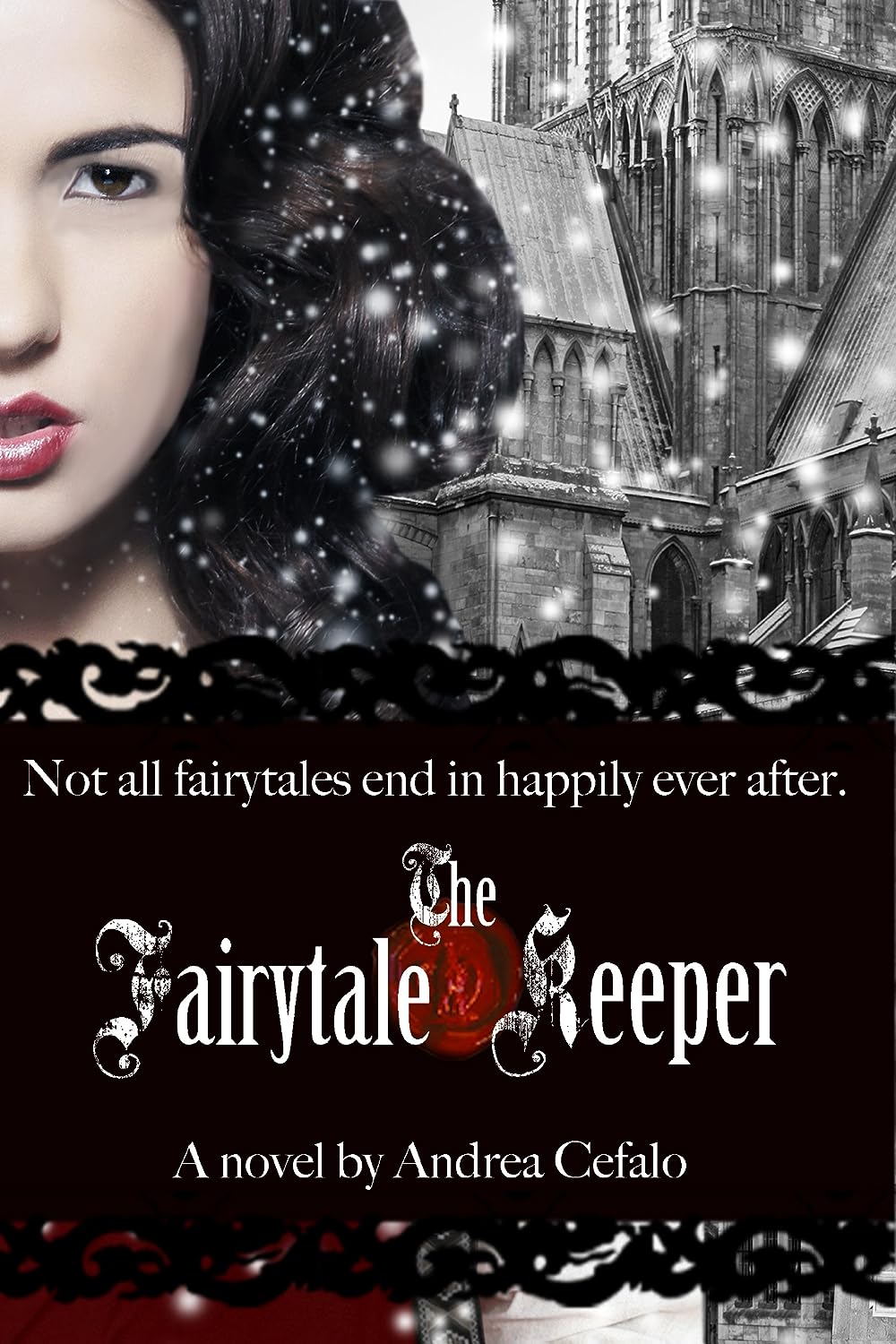 How is Writing In Your Genre Different from Others?
Writing historical fiction requires a lot of research. The setting has to be believable or else no one is going to read it. That being said, I love doing the research. I often find interesting tidbits to work into the story. I’ve had chapters go in entirely different directions because I stumbled upon some random, yet fascinating fact.

What Advice Would You Give Aspiring Writers?
Oh gosh, I could write book on this topic.

1. Read. Read a lot. Read books in the genre you are going to write. Then, read books outside that genre. Read books about writing like Stephen King’s On Writing.

2. Join a supportive writing group. It’s a great way to get new ideas. Other writers will have something different to bring to the table. It makes for fast growth.

What Inspired You to Write Your Book?
I was sitting in a children’s literature class listening to a lecture about the commonalities of folklore from around the world. The professor said that nearly every culture has its own version of Cinderella. That peaked my interest. I thought maybe there was one girl living long, long ago who was the real Cinderella. I’m more interested in Snow White and German folklore so I put a twist on that premise. I think The Fairytale Keeper series presumes that one girl could not only be the real Snow White, but also be the origin of Grimm’s most popular tales.

About the Author:
Andrea Cefalo is the founder of Obelisk Historical Fiction Review and a blogger on the Middle Ages. She graduated with honors from Winthrop University in 2007 where she studied medieval art history, children’s literature, and education. She enjoys inspiring children of all ages to read and write through her workshops. The Fairytale Keeper, the first in The Fairytale Keeper series was a quarter-finalist in Amazon’s 2013 Breakthrough Novel Contest. The next three books in The Fairytale Keeper series –The Countess’s Captive, The Baseborn Lady, and The Traitor’s Target—will debut this year.