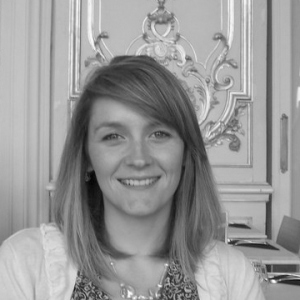 Author Bio: Andrea Cefalo is the founder of Obelisk Historical Fiction Review and a blogger on the Middle Ages. She graduated with honors from Winthrop University in 2007 where she studied medieval art history, children’s literature, and education. She enjoys inspiring children of all ages to read and write through her workshops. The Fairytale Keeper, the first in The Fairytale Keeper series was a quarter-finalist in Amazon’s 2013 Breakthrough Novel Contest. The next three books in The … END_OF_DOCUMENT_TOKEN_TO_BE_REPLACED 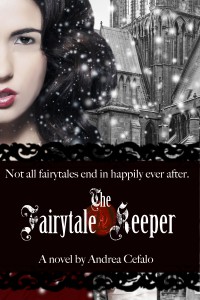 This book is bargain priced from 04/25/2014 until 04/25/2018 Adelaide’s mother, Katrina, was the finest storyteller in all of Airsbach, a borough in the great city of Cologne, but she left one story untold, that of her daughter, that of Snow White. Snow White was a pet name Adelaide’s mother had given her. It was a name Adelaide hated, until now. Now, she would give anything to hear her mother say it once more. A rampant fever claimed Adelaide’s mother just like a thousand others in … END_OF_DOCUMENT_TOKEN_TO_BE_REPLACED

This book is bargain priced from 12/18/2013 until 02/14/2014 Welcome to Good Tales For Bad Dreams, a short-fiction series of re-imagined fairy tales. Each story is set in a different time and place. Some will be familiar, others will not. So, strip bare your assumptions, open your mind and see these tales told like never before. CINDERS: What if Cinderella was hired to assassinate the prince? Quote: "Death by god or death by man... but never as a sister of the Black House!" Please … END_OF_DOCUMENT_TOKEN_TO_BE_REPLACED