You are here: Home / Bargains and Freebies / Bargain Books Under $3 / The Drake Equation: Discovery of the Saiph (Book 1) by PP Corcoran @drake_equation

Scientific breakthroughs, pioneering technology. Epic, explosive battle scenes that can only be written by an ex soldier.
In man’s quest to answer the question: Are we alone? The Terran Republic sends manned ships to the stars driven by curiosity and need, they solve the long held mystery of interstellar travel with the invention of the Gravity Drive. Humans can travel to the stars – almost instantly.

The Marco Polo commanded by Capt. Catney is the first of it’s kind to leave Earth’s Solar System and lead mankind to Proxima Centauri. Unexpectedly the ships scientists detect power readings, they confirm they are artificial, obviously alien and emanate from Planet III… a wasteland that suffered a devastating nuclear bombardment many thousands of years before.

Deep underground an alien library is unlocked. Human DNA is the key..
Soon the Terran Republic understand there is but one certainty, the ‘Others’ are coming and they must make a choice – do something or do nothing… Which would you choose? 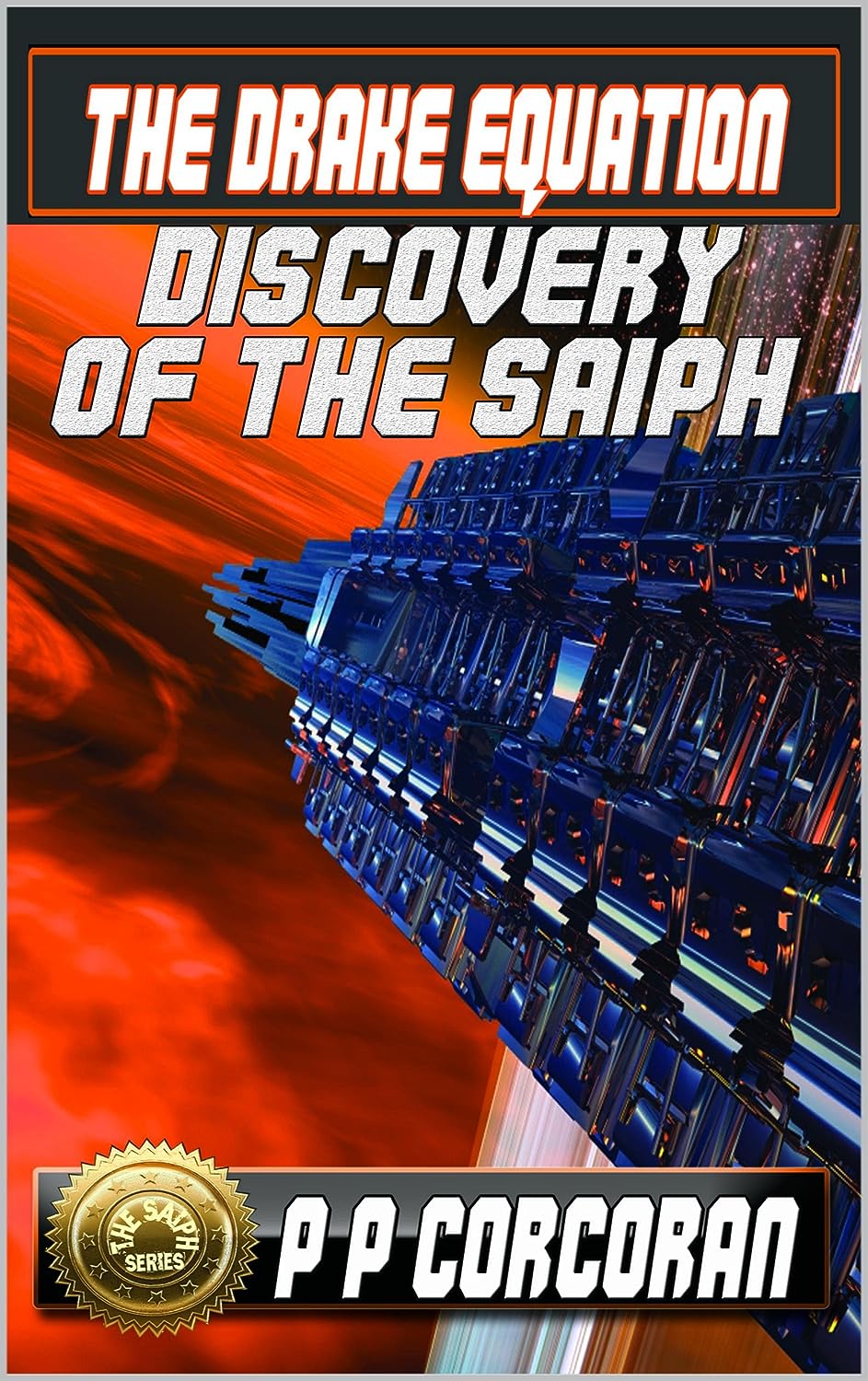 How is Writing In Your Genre Different from Others?
I try to keep my science fiction believable – I have a keen interest in future weapons, science, the stars etc – and I have 22 years of military experience from my career in the British Army to keep any military action realistic (and exciting) my goal is to keep my science fiction stories as ‘real’ as I can and try not to blind my readers with science.

What Advice Would You Give Aspiring Writers?
Don’t be afraid to get your book out there and don’t be afraid to publish yourself – you can do it without a publishing deal. It’s hard work – do your research, probably first! and pay for a good editor.

What Inspired You to Write Your Book?
I’ve read a lot of sci fi novels since high school, starting with Isaac Asimov – the Foundation Series, my thirst for science fiction just kept growing and I moved on to pick up all types of sci fi, many from Baen Books. I have wanted to write my own story for about 10 years and finally put pen to paper in the latter part of 2013.

About the Author:
I was born in Johnstone, Renfrewshire, Scotland in 1967. I joined the British Army in 1985 at the grand old age of seventeen and a half. After completing my initial training I joined the British Army’s elite parachute force, 5 Airborne Brigade, spending four years there until moving on to various intelligence and signals units for the remainder of my twenty-two year’s service. During my career I served in many areas of operations including: Africa, the Balkans, Central America, Northern Ireland, the Middle East and South East Asia. I continue to work in the security field and write part-time.

I have been a fan of science fiction since my school days, my reading tastes have developed to include all things military, past, future and alternate history.

I began writing my own stories in 2013 and self published my first science fiction novel THE DRAKE EQUATION BOOK 1: DISCOVERY OF THE SAIPH in 2014. My first action and adventure short story GHOST SOLDIERS VOLUME 1: THE PROVINCE swiftly followed.