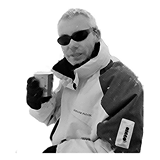 Author Bio: I was born in Johnstone, Renfrewshire, Scotland in 1967. I joined the British Army in 1985 at the grand old age of seventeen and a half. After completing my initial training I joined the British Army's elite parachute force, 5 Airborne Brigade, spending four years there until moving on to various intelligence and signals units for the remainder of my twenty-two year's service. During my career I served in many areas of operations including: Africa, the Balkans, Central America, … END_OF_DOCUMENT_TOKEN_TO_BE_REPLACED 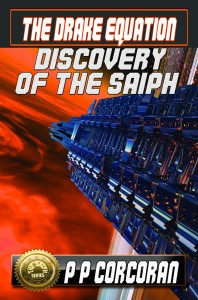 This book is bargain priced from 07/10/2014 until 07/11/2014 Scientific breakthroughs, pioneering technology. Epic, explosive battle scenes that can only be written by an ex soldier. In man's quest to answer the question: Are we alone? The Terran Republic sends manned ships to the stars driven by curiosity and need, they solve the long held mystery of interstellar travel with the invention of the Gravity Drive. Humans can travel to the stars - almost instantly. The Marco Polo commanded by … END_OF_DOCUMENT_TOKEN_TO_BE_REPLACED