You are here: Home / Bargains and Freebies / Bargain Books Under $3 / The Cut-Out by Jon King @JonKingAuthor

LOGLINE: When the American called me up and said he wanted to talk, I never imagined he would tell me what he did: that someone of global renown, “within days from now”, would be assassinated. Why tell me? A low-key conspiracy journalist? I didn’t know. And quite frankly, I didn’t believe him, either—until the assassination happened…

SYNOPSIS: Britain in the nineties was obsessed with the X-Files. The high street was awash with X-Files type magazines, and as senior editor of the biggest selling one on the market, I was accustomed to receiving phone calls from anonymous sources promising inside information. So when the American called me up and said he wanted to talk, I took it in my stride. Why wouldn’t I? He was a former Special Forces Green Beret, he said. A CIA runner. He also said that the information he had was best not divulged over the telephone. So we arranged to meet. Nothing unusual in that.

What was unusual, though, was what the American told me, not at our first meeting, but at a subsequent one some months later. On this occasion he said he’d been made aware of an imminent prime-target assassination, that “one of the most prominent figures on the world stage” was about to be taken out, “within days from now”, though he claimed he was unable to reveal who the target was.

“Watch the news networks. You’ll know who it is soon enough.” He added: “The media will tell you it was an accident. You’ll know it wasn’t.”

I came away not knowing if I’d been fed a line or let in on the world’s most terrible secret. And I had no way of finding out, either, other than to wait, and watch the news.

I didn’t have to wait long. Because a week later the “accident” the American had alluded to was all over the news: the assassination he’d forewarned me about had happened.

Of course, at this stage I had no idea I was being set up. Only that I’d been told something I wished I’d never been told. And that, because I had, I now faced the most terrifying challenge of my life—to get to the truth before the intelligence agencies got to me…

Set mainly in London and Paris, The Cut-Out is an autobiographical spy novel of immense personal ordeal and chilling consequence. It is based on a true story. 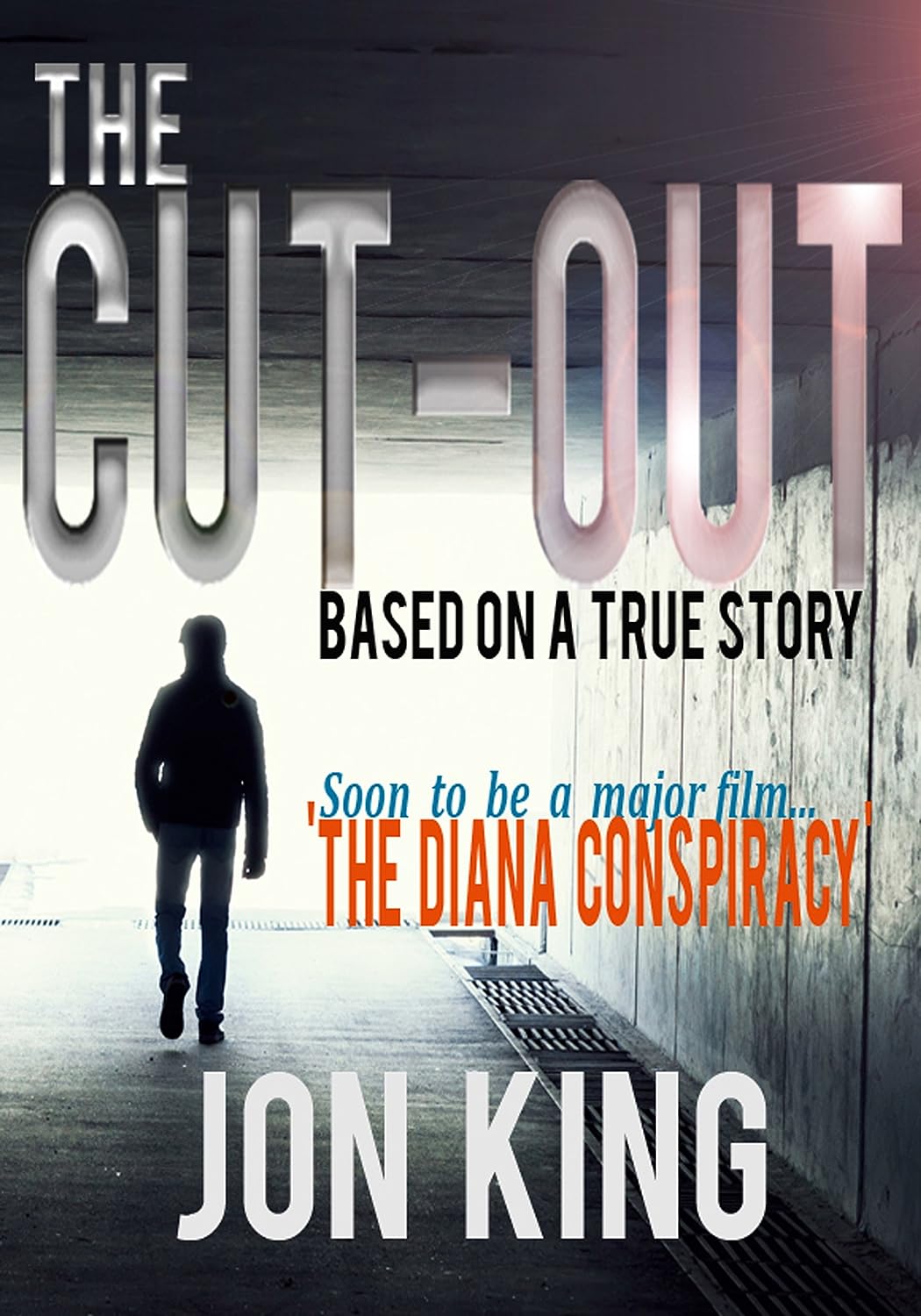 Author Bio:
ME: I’m a published author and optioned screenwriter with a background in music and journalism (although it should be said my foray into the world of commas and colons was solely the result of my failure in the world of quavers and crotchets!).

THE EDITOR: For a good chunk of the 1990s and early 2000s I was editor of the popular high street magazines, UFO Reality and Odyssey, an enterprise which led to the publication of my first ‘proper’ book, Cosmic Top Secret: The Unseen Agenda (Hodder & Stoughton ISBN: 0-340-70822-0).

THE CUT-OUT: My latest book, The Cut-Out, is an autobiographical spy novel based on the conspiracy surrounding Diana’s death and the unwitting role I was earmarked to play in that conspiracy. A film based on The Cut-Out is currently in development.

Website(s)
Link To Buy The Cut-Out