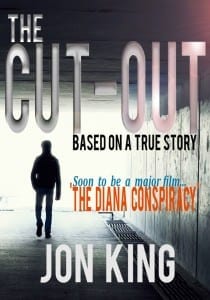 This book is bargain priced from 04/04/2014 until 04/07/2014 LOGLINE: When the American called me up and said he wanted to talk, I never imagined he would tell me what he did: that someone of global renown, “within days from now”, would be assassinated. Why tell me? A low-key conspiracy journalist? I didn’t know. And quite frankly, I didn’t believe him, either—until the assassination happened… SYNOPSIS: Britain in the nineties was obsessed with the X-Files. The high street was awash with … END_OF_DOCUMENT_TOKEN_TO_BE_REPLACED