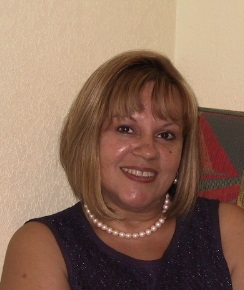 About Zeecé Lugo: Zeecé Lugo was born in Puerto Rico, grew up in Brooklyn, and lived in many places. Her early love was reading. The worlds of Pern, Middle-earth, St. Mary Mead, and Shrewsbury Abbey had an incredible influence and hold on her imagination. She wrote her first novel, Daniel’s Fork, in two months, spending long hours at her task. During that time, she ensconced herself in her bedroom with her computer, barely coming out to grab a cup of coffee or a snack. One day, her nearest … END_OF_DOCUMENT_TOKEN_TO_BE_REPLACED

When spurned suitor Alex Neville vows to the lovely Susanna, “They’ll keep on dying. I can wait forever,” she knows he is pronouncing a death sentence on every lover she’ll ever have. It is no wonder that when the dashing and powerful new lord shows admiration for the luscious girl, she sees him as the answer to her prayers: a man not easily killed. Will Evers, new lord of Daniel’s Fork, detests the village ‘witch’ as he calls Setiyah, the healer. She has declared him the ‘wrong man for the … END_OF_DOCUMENT_TOKEN_TO_BE_REPLACED