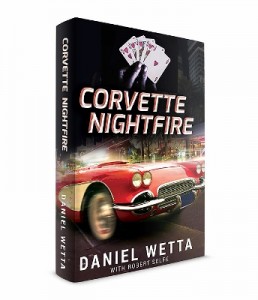 Can just one dance change destiny? Only the Queen of hearts knows! As Corvette Nightfire approaches the casino in Las Vegas, the doors burst open to the sound of gunfire. A beautiful woman rushes to him and thrusts a heavy bag into his arms. Instructing him in Spanish, which he doesn’t understand, she runs past him to a waiting car. A professional poker player in town to play in the Final Nine in the World Series of Poker, Corvette soon discovers that he is inexorably connected to Valentina, … END_OF_DOCUMENT_TOKEN_TO_BE_REPLACED